Guy Rawstron Branch was educated at Eton and then Balliol College, Oxford. He joined 601 Squadron, Auxiliary Air Force in late 1936 and was commissioned in May 1937.

On 11th February 1937 he was on an instructional cross-country flight in a Demon with Flying Officer Aidan Crawley. After refuelling at RAF Netheravon they took off in poor weather, just missed the hangars and crashed in flames on the road nearby. Branch extricated himself from the wreckage but, finding Crawley still trapped, went back into the flames and pulled him out. For this act he was awarded the Empire Gallantry Medal (gazetted 25th March 1938). This was later exchanged by his family for the George Cross.

On 25th March 1939 he married Lady Prudence Mary Pelham. Branch was with 145 Squadron at the start of the Battle of Britain.

He failed to return from a combat south of Swanage on 11th August. His Hurricane, P2951, crashed into the sea and Branch’s body was later washed up on the French coast.

He was 26 and is buried in Quiberville churchyard, France. 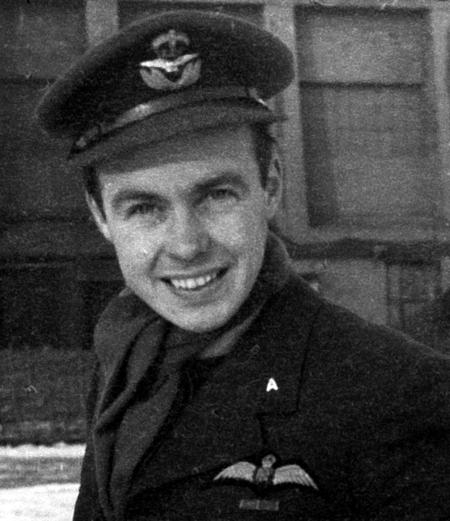 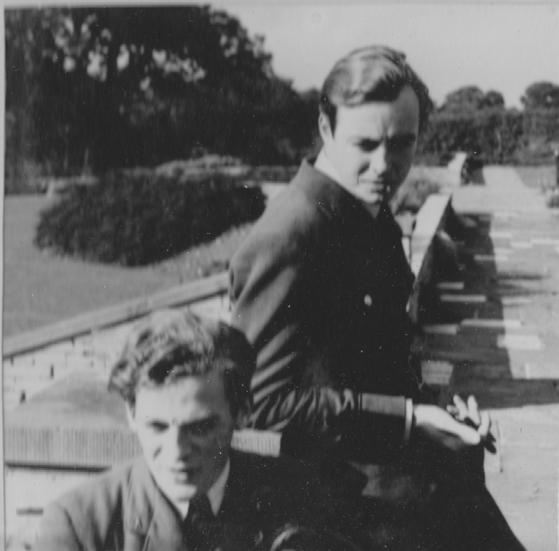 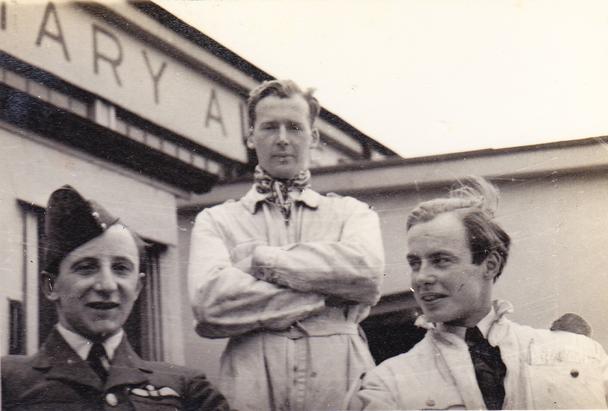 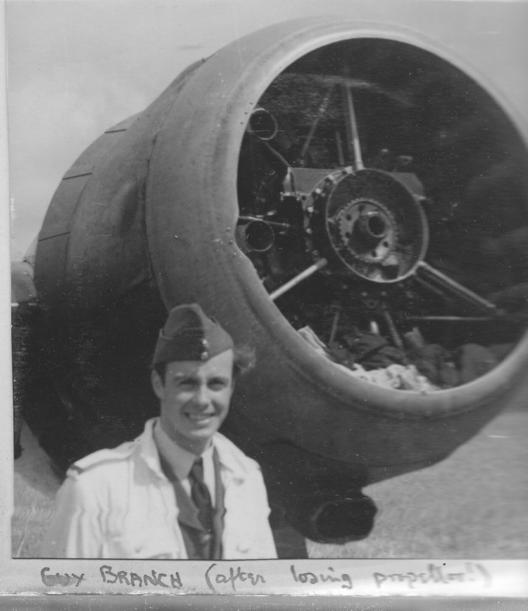 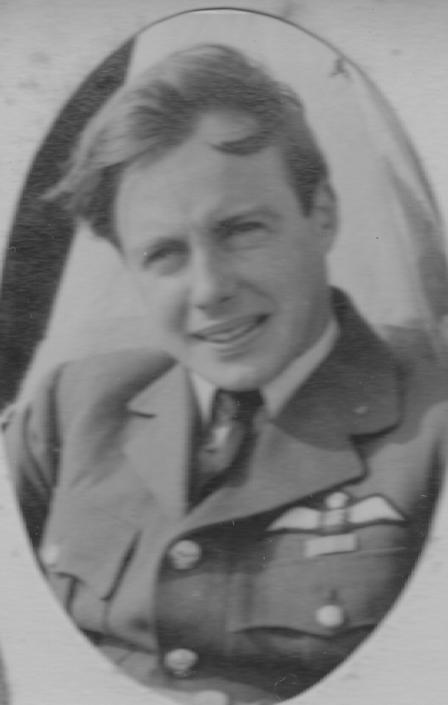 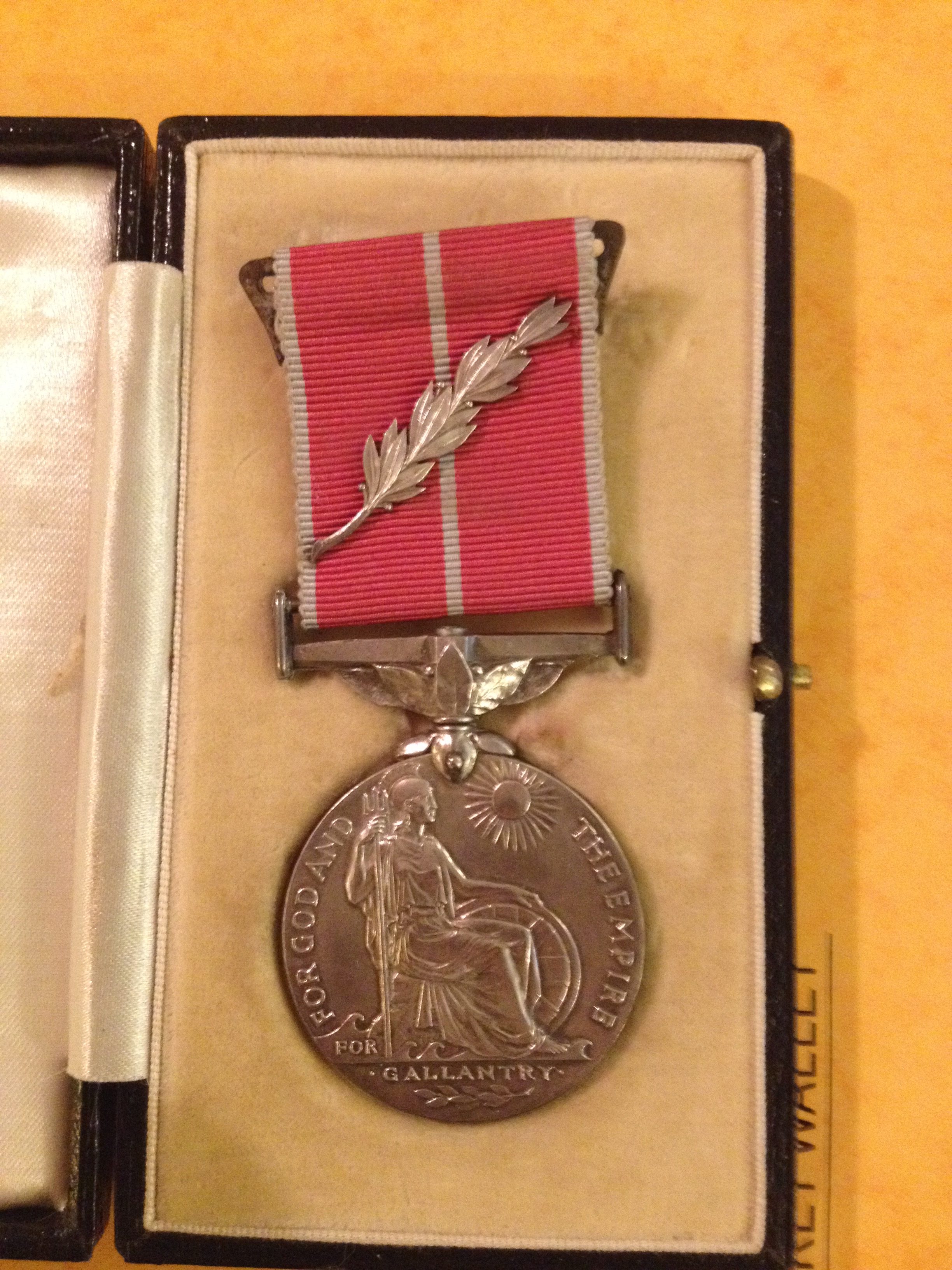