A bank clerk prior to the war, Briggs enlisted in April 1940. After completing initial training in Australia, he embarked for Canada in September 1940, graduating from the Flying Training Course in December. In February 1941 he was transferred to the United Kingdom and attached to No. 601   Squadron RAF. Promoted to the rank of Pilot Officer (PO) in December 1941, PO Briggs was reported missing following air operations over Malta on 10 May 1942. PO Briggs was the pilot of a Spitfire aircraft scrambled from Luga and which failed to return to base. It was last seen chasing a German bomber out to sea, and is thought to have crashed off Grand Harbour, Valetta, Malta. Following an investigation by the Air Ministry that failed to find any trace of the aircraft, PO Briggs was listed as officially presumed dead on 10 May 1942, aged 21. He has no known grave, and his name is commemorated on the Malta Memorial, Malta. 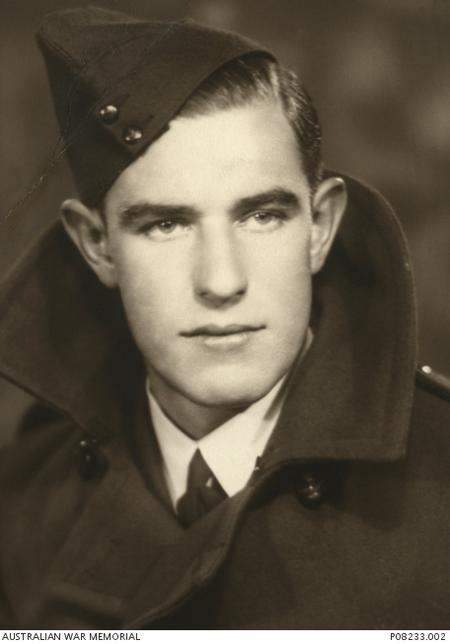 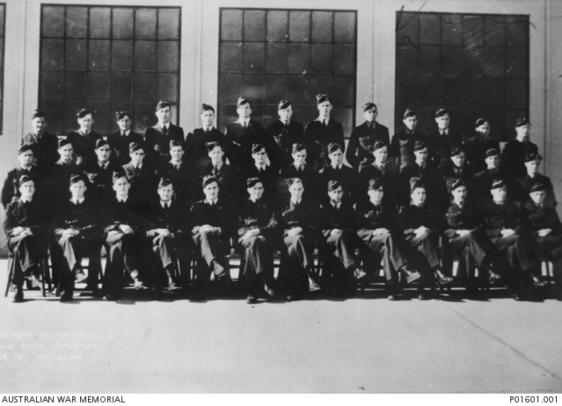 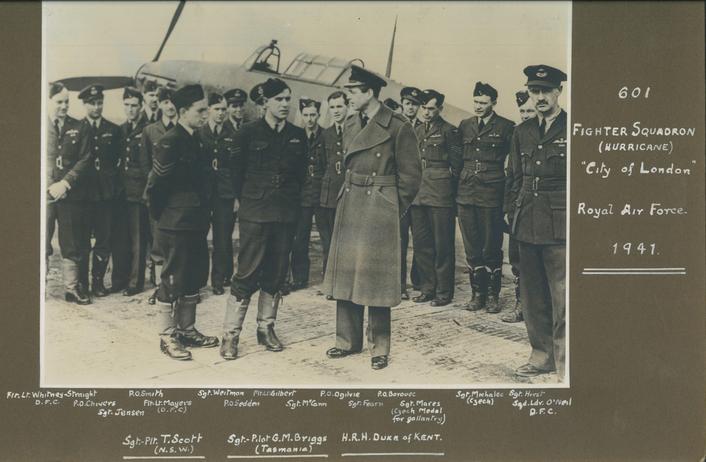 Manston I believe. This was said to have been mailed home by Max at the time, but given the mistake of ‘City’ of London rather than County, I have doubts that Max would make this mistake being in 601.