Carl Raymond Davis was born in South Africa of American parents and was sent to Sherborne College in Britain at the age of 13. He later studied at Trinity College, Cambridge and McGill University, Montreal where he qualified as a mining engineer.

He lived in London during the 1930’s and joined 601 Squadron, Auxiliary Air Force at Hendon, being commissioned in August 1936 (Officer Number 90131). He was called to full-time service on 27th August 1939 and later that year flew one of the six 601 Squadron Blenheims that attacked the German seaplane base at Borkum on 27th November.

He was awarded the Distinguished Flying Cross on 30th August. Davis was shot down and killed on 6th September when his Hurricane P3363 was shot down into the garden of Canterbury Cottage, Matfield near Tunbridge Wells. He was 29.

He is buried near the family home in Storrington, West Sussex at St.Mary’s Church.

His wife was Anne, sister of Sir Archibald Hope of 601 Squadron. 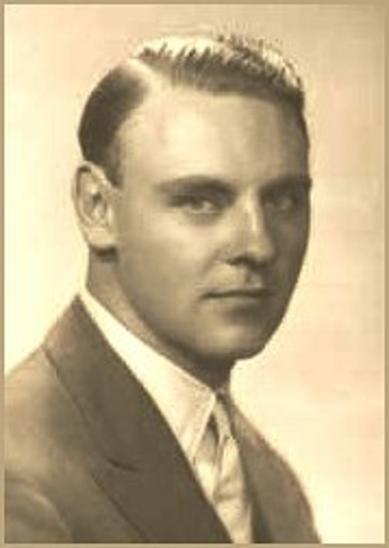 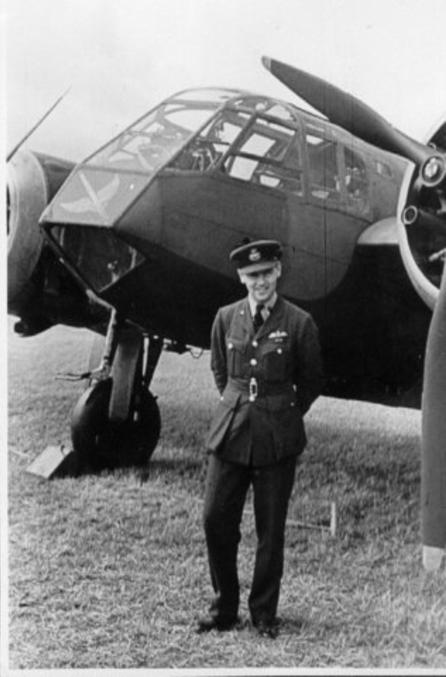 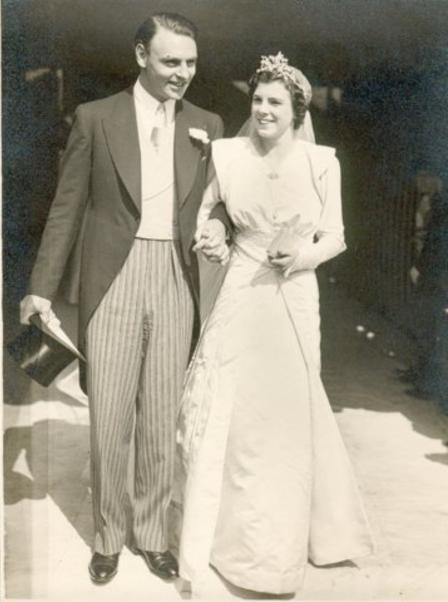 Raymond and his wife Anne at their wedding in 1939 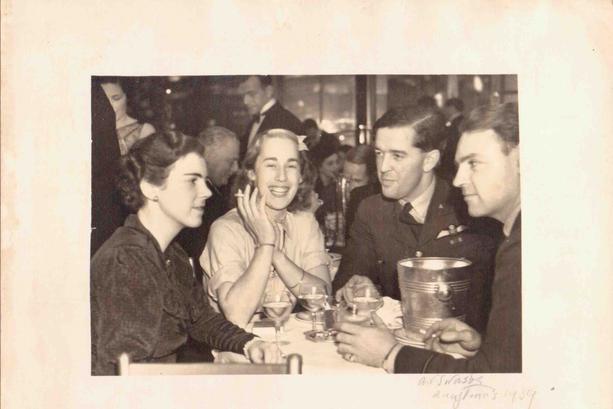 A fantastic photograph provided to us by the families of Sir Archie Hope and Raymond Davis (who’s families were intertwined by marriage, as was the case with many pilots within 601 Squadron). Anne Davis is on the far left, and Raymond on the right. The pilot beside Raymond is Michael Peacock and the other woman is identified as Heather Blount. They are at Quaglino’s in 1939. Quaglino’s was a posh and famous restaurant and club in St. James’s, and remarkably is still there albeit in more modern form. It was patronized by the Mountbattens, the Prince of Wales (Edward VIII) and Evelyn Waugh. 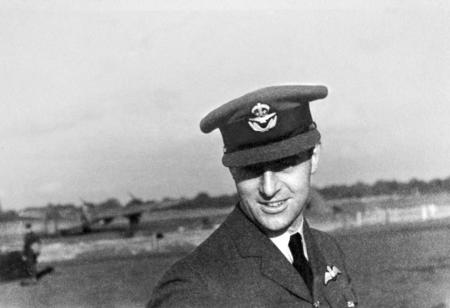 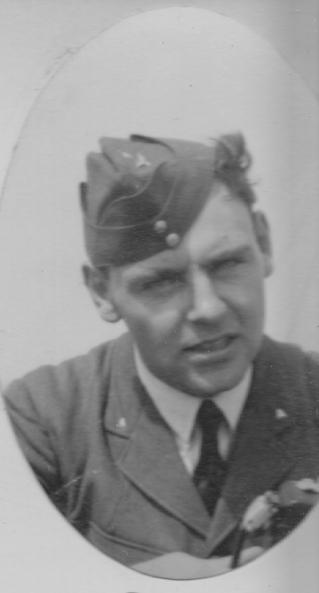 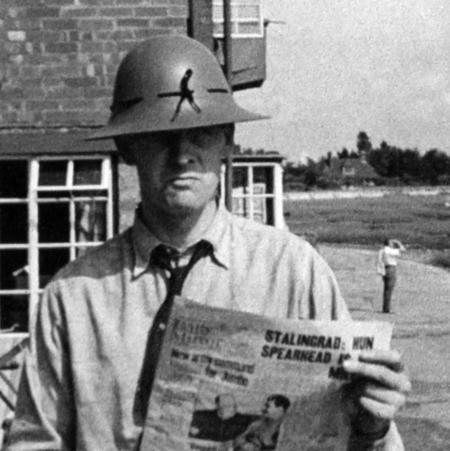