Richard Stephen Demetriadi joined 601 Squadron, Auxiliary Air Force in 1938, was commissioned in July and called to full-time service on 25th August 1939. He was shot down into the Channel and killed on 11th August 1940 during a combat off Portland, in Hurricane R4092. The son of Sir Stephen Demetriadi KBE and brother-in-law of Flying Officer W H Rhodes-Moorhouse (also of 601 Squadron).

His body was washed ashore in France and he is buried in Cayeux-sur-Mer Communal Cemetery, France (north of Le Treport).

His father gave land at Ditchling Beacon to the National Trust in memory of his son. 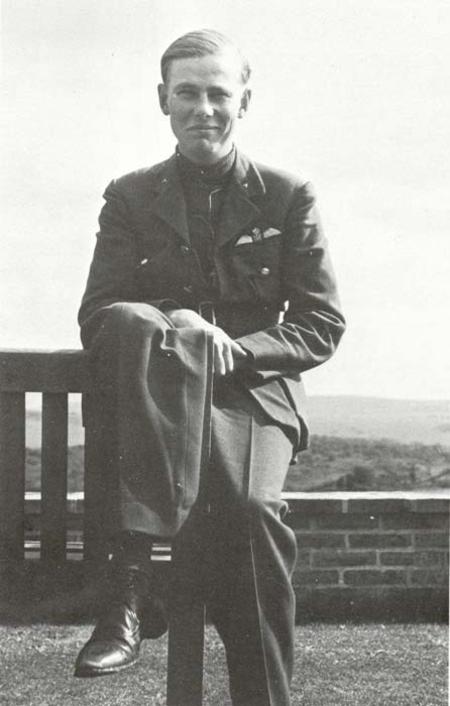 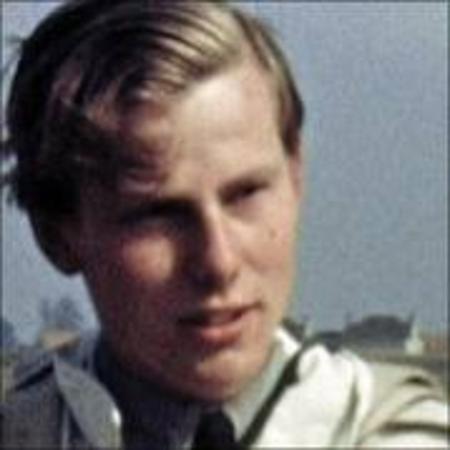 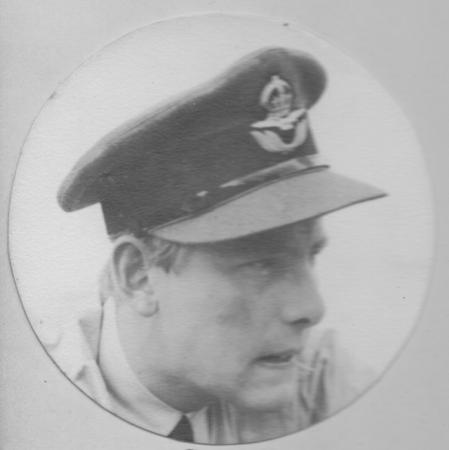