In real truth I don’t know a ton about Peter.  He joined 601 I believe in the latter 1920’s or early 1930’s. At some point he left the RAF and joined the Royal Navy.  He became relatively well known for designing small, fast boats for the Royal Navy, and later worked for Vospers in boat design. 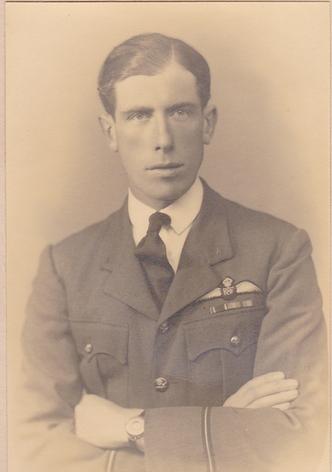 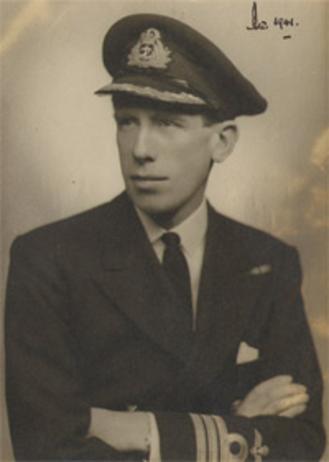