He carried out his elementary flying training at 9 EFTS Ansty from October 1939 to April 1940, when he went to Cranwell for intermediate and advanced training.

On 14th July Elkington was granted a Permanent Commission and the next day he joined No.1 Squadron at Northolt. On 15th August he shot down a Me109.

On the 16th Elkington was in F/Sgt. Berry’s section when the squadron was ordered off to patrol Portsmouth. A large force of German aircraft was met and in the ensuing engagement Elkington’s Hurricane P3137 was hit by a cannon shell in the starboard fuel tank and burst into flames. He baled out near the Nab light. Berry followed him and with his slipstream blew Elkington on to land at West Wittering. Elkington was taken to the Royal West Sussex Hospital at Chichester. His aircraft crashed and burned out at Manor Farm, Chidham.

After sick leave Elkington rejoined No. 1 Squadron, then at Wittering, on 1st October 1940. He probably destroyed a Ju88 on the 9th and shared in the destruction of a Do215 on the 27th.

In mid-April 1941 Elkington was posted to 55 OTU at Usworth as an instructor. He joined 601 Squadron in late May at Manston.

In late July he joined 134 Squadron, then forming at Leconfield for service in Russia. The squadron embarked on HMS Argus on 12th August and on 7th September it flew off the carrier to the airfield at Vaenga, near Murmansk. During September and early October 134 took part in bomber escorts and airfield defence. In mid-October it began training Russian pilots on Hurricanes, which were handed over at the end of the month. Whilst in Russia Elkington shared in the destruction of a Ju88.
In mid-November 1941 the squadron pilots began the journey home, making their way in three minesweepers to Archangel, sailing from there in HMS Berwick on 1st December.

134 reformed at Eglinton in January 1942. Elkington joined the MSFU at Speke in April, remaining with it until August, when he rejoined No. 1 Squadron at Acklington. He was posted to 539 Squadron there in September, a Turbinlite Havoc unit.

When 539 was disbanded on 25th January 1943, Elkington was posted to the newly-formed 197 Squadron at Drem, equipped with Typhoons. He was warned for overseas in September 1943 and in December joined 67 Squadron at Alipore, India.

With his tour completed Elkington went to the ADFU at Amarda Road in February 1944. He returned to the UK for a course at CFE Tangmere in May 1945 and went back to India in July.

Elkington returned to the UK on 27th October 1946. He had a long post-war career in the RAF and retired on 23rd December 1975 as a Wing Commander. 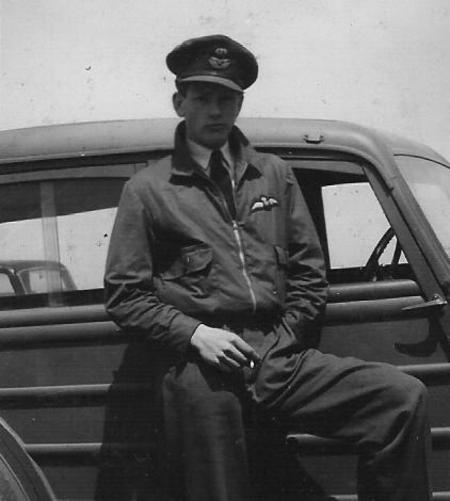 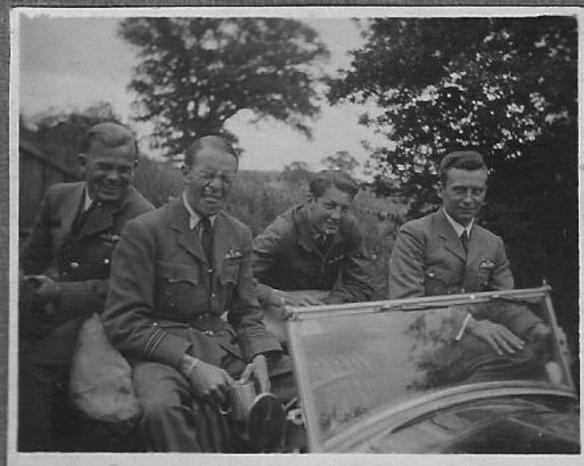 Tim (2nd from right) and squadron-mates off to someplace 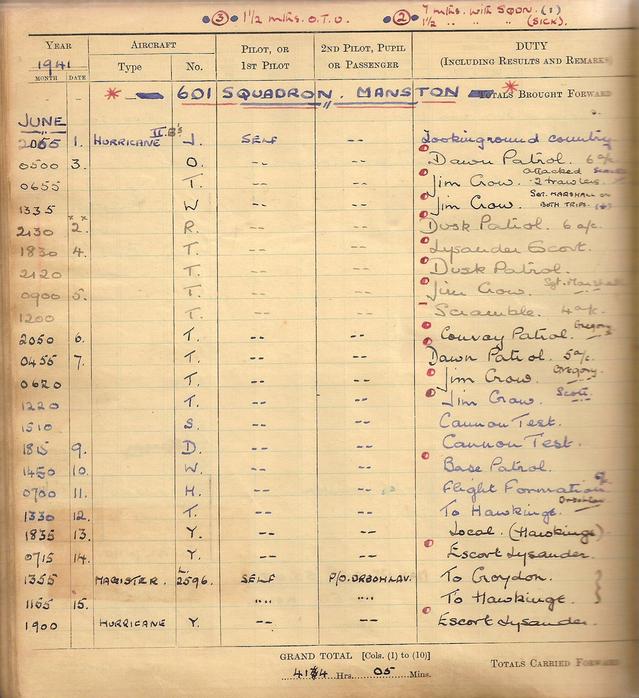 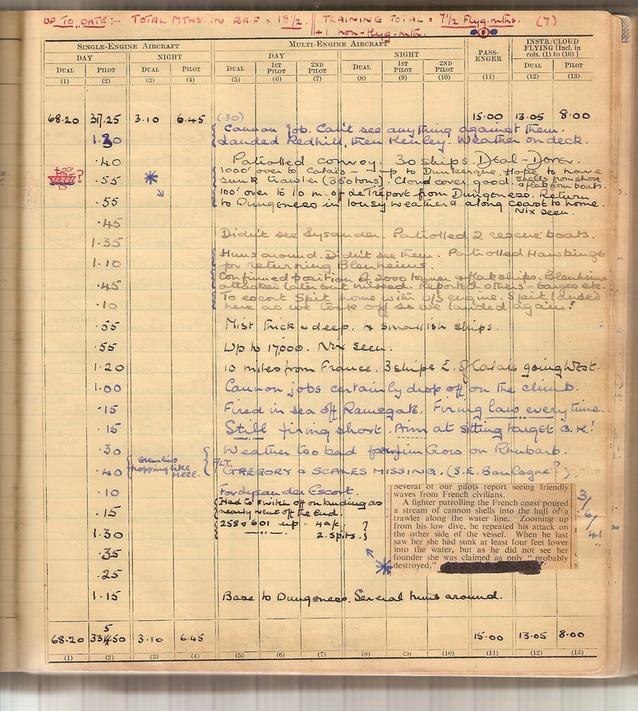