We cannot profess to know a great deal about Harold.  I was contacted by his son & daughter-in-law in their attempt to find out more about him, and I was only able to decipher the meager information on the service record they received. Hopefully I can fill in more in the future.

Harold was born on February 12, 1917.  I am not sure where exactly, but know upon enlistment he was living in Aylesbury in Buckinghamshire.  He enlisted on May 25, 1939 into the RAF, and was posted as a Fitter/Rigger to 601 Squadron as an ACII.

In February 1945 he went to 19 FTS, which would explain the photographs in the cockpit of a Spitfire and the wings on his tunic. 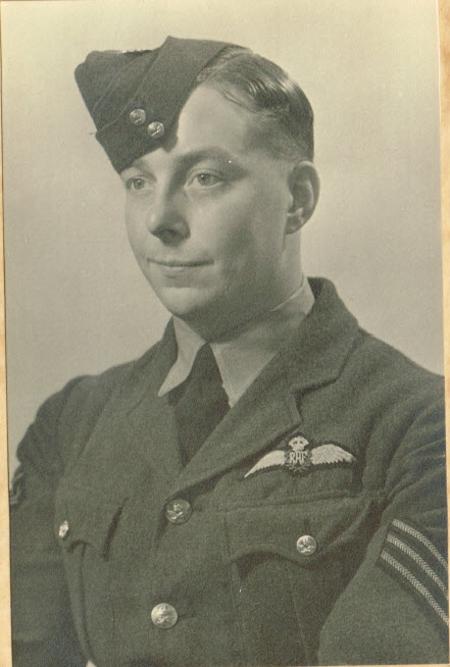 Harold Ivatts – probably circa 1945 as he got his wings at or near the end of the war. 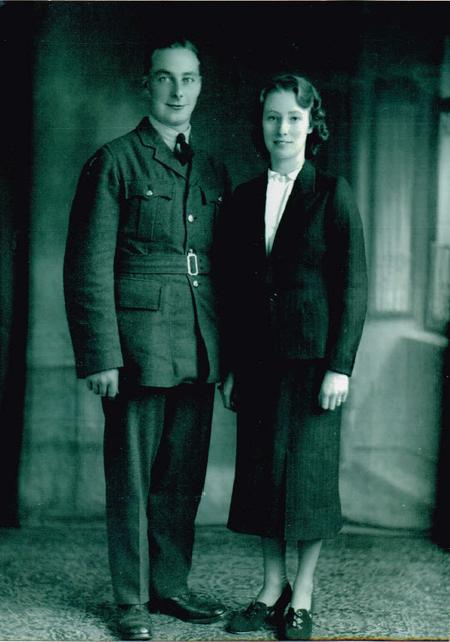 Harold Ivatts – he was married, but not sure if this is his wife 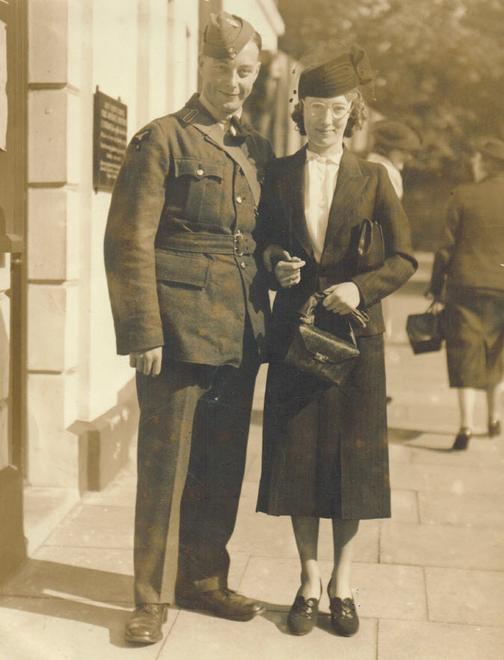 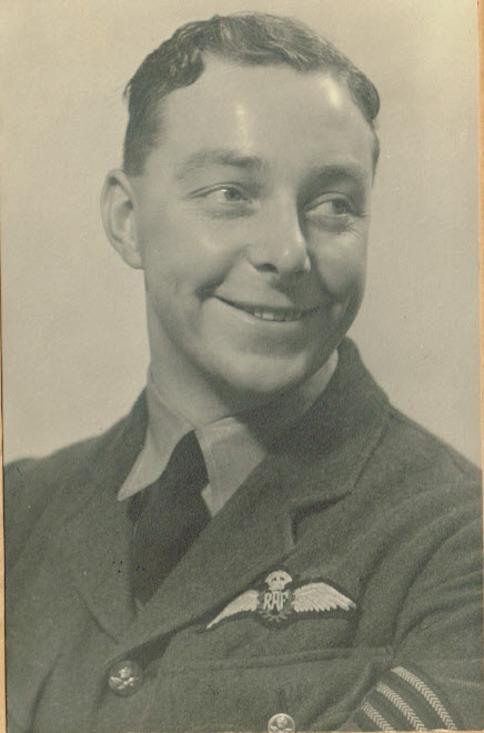 Another shot of Harold 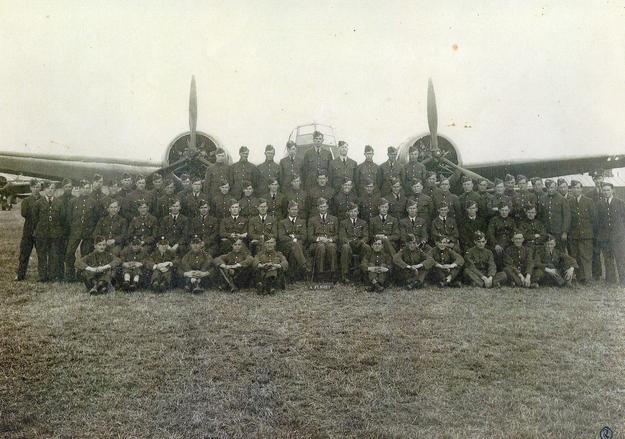 Harold’s flight in front of a 601 Blenheim 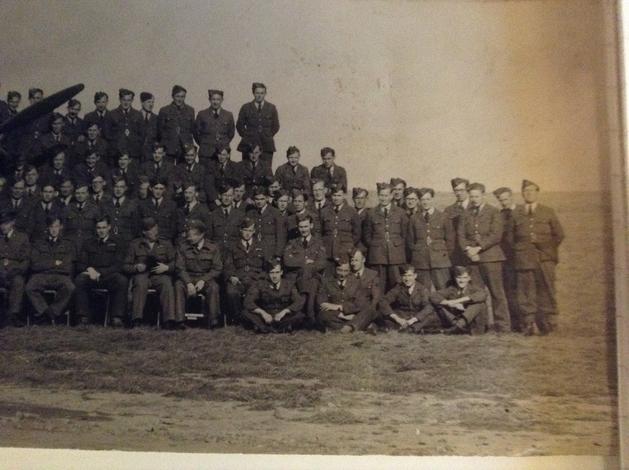 Harold is fourth in sitting on the ground, just in front of another man 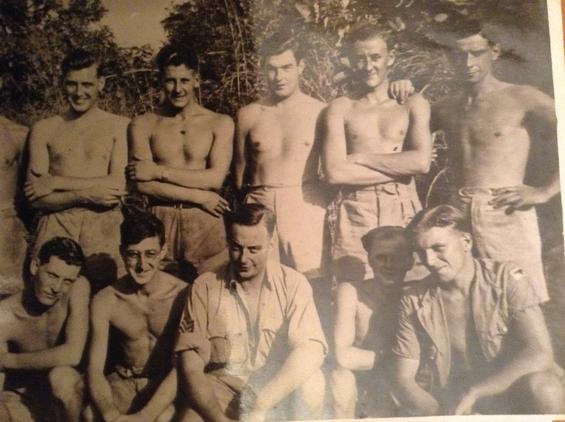 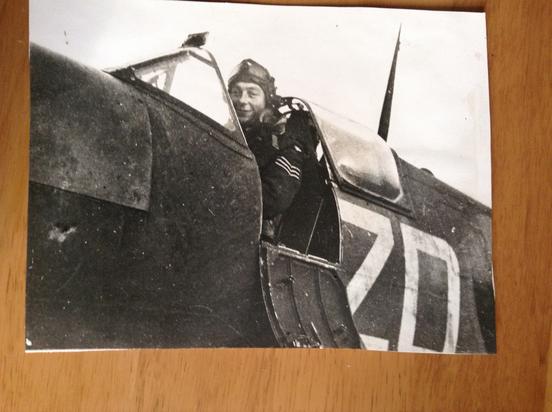 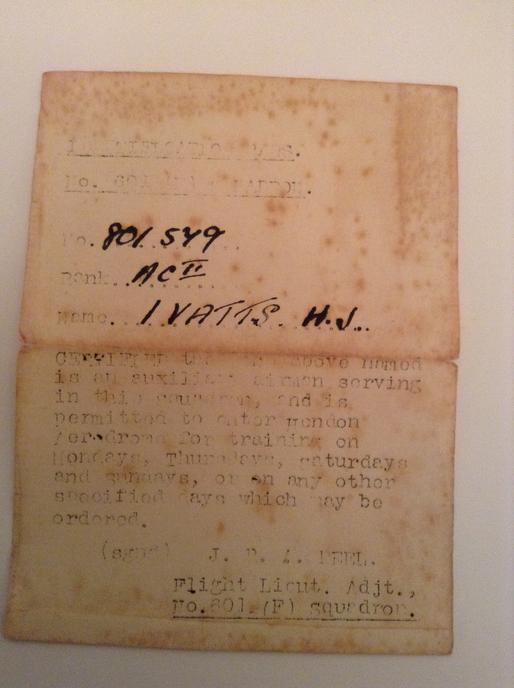