Born in Cork, Ireland he attended Farran Ferris College in Cork, he gained RAeC Certificate No 5739 on 22 Nov 1917. He was awarded his DFC for distinguished service during operations in Iraq in 1922.
Following attachment to No 601 Squadron, he moved to Hendon with a Warrant Officer and 19 airman to form an new Auxiliary squadron, No 604 (County of Middlesex). His career almost came to an end on 17 February 1931, when Wapiti J9096, which he was recovering after a forced landing on Hampstead Heath, stalled and crashed into a house and was written off, fortunately Flight Lieutenant Fogarty walked away.

Retiring in 1957, he eventually became Deputy President of The Air League, a Director of Racal Electronics and President of the British Airport Construction and Equipment Association. He was also
Director General of the English Speaking Union. 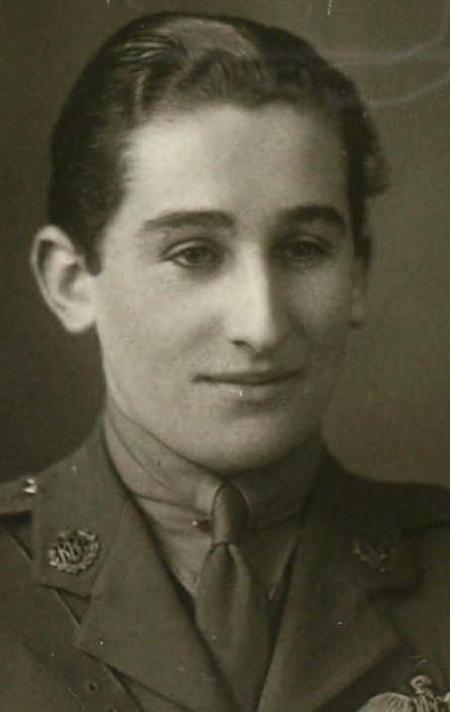 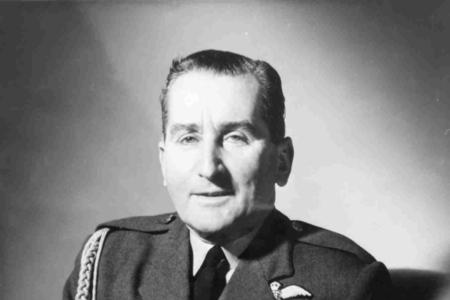