Leonard Northwood Guy joined the RAFVR in August 1939 as an Airman u/t Pilot. Called up on 1st September he completed his training, converted to Hurricanes and was with 601 Squadron at Tangmere in early July 1940.

On 18th August Guy failed to return from a combat off the Sussex coast, in Hurricane R4191. 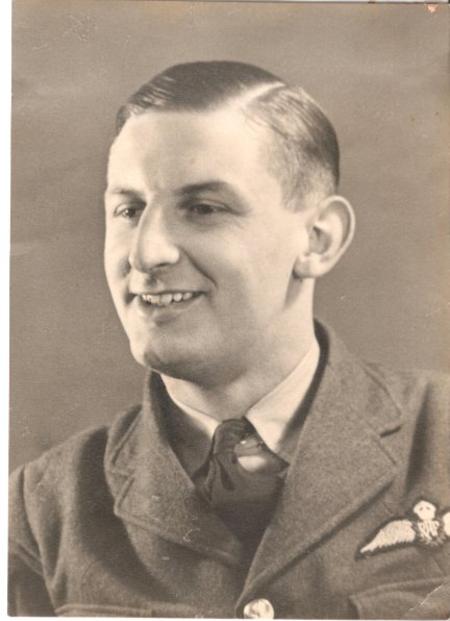 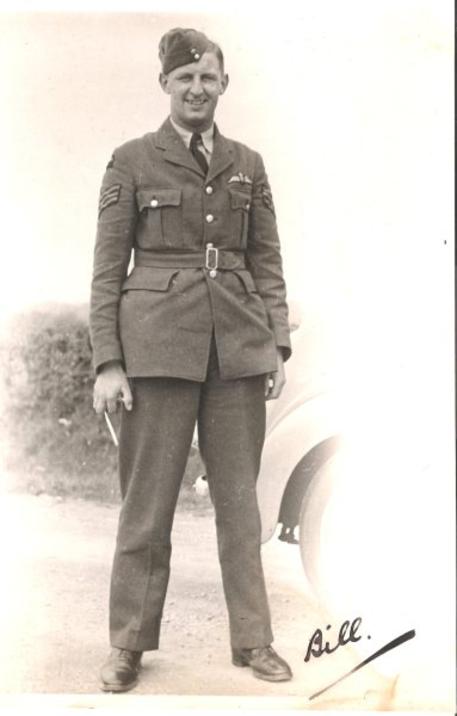 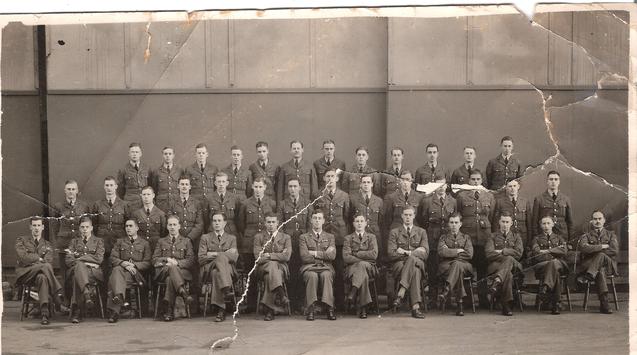 Bill – 6th from Left in the middle row 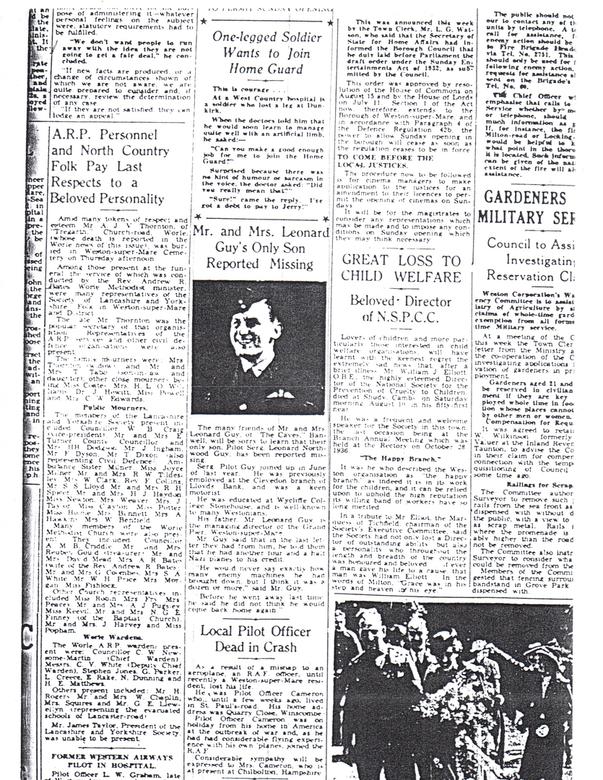 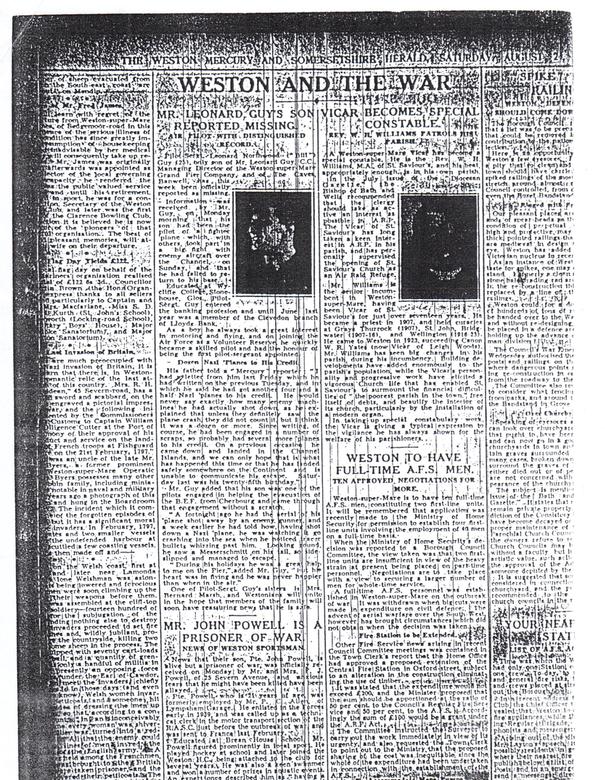