​(Sir) Archibald Philip Hope was born on 27th March 1912 and succeeded his father as the 17th Baronet of Craighall in 1924. He was educated at Eton and Balliol College, Oxford where he read Modern History. He learned to fly with the University Air Squadron.

Hope served in the RAFO from 1931 until joining 601 Squadron, Auxiliary Air Force at Hendon in late 1934. He was called to full-time service on 24th August 1939. He flew one of the six Blenheims of 601 which attacked the seaplane base at Borkum on 28th November.

As ‘A’ Flight Commander Hope led his flight to Merville on 16th May 1940. He crash-landed in Hurricane L2141 near Baupame the next day, shot down by return fire from Dorniers he was attacking.

On the 27th, flying from Tangmere again, Hope was leading 601 in Hurricane P2568 when he was attacked by Me110’s and shot down some five miles out from the coast between Calais and Dunkirk.

He headed for land and flew as far east as possible, away from the advancing Germans. Hope crash-landed on a beach, set fire to his Hurricane and was then taken by a French farmer to Bergues, where there was a British Brigade HQ. He was taken by lorry to the Dunkirk docks, spent a night on the dunes and went aboard the destroyer HMS Wakeful the next day. After landing at Dover, Hope phoned 601 and a Magister picked him up at Hawkinge, still carrying his parachute.

He was promoted to Acting Squadron Leader on 19th August and took command of the squadron. Awarded the DFC (gazetted 1st October 1940), Hope was posted away in December 1940.

His subsequent sevice is currently undocumented until May 1945 when he was commanding RAF Peterhead as a Group Captain. He was released later in the year.

He died on 27th July 1987 in Cirencester, Gloucestershire.

From the Burke’s Peerage:

He was educated at Eton College, Windsor, Berkshire, England. He succeeded to the title of 17th Baronet Hope, of Craighall [N.S., 1628] on 17 April 1924.  He graduated fromBalliol College, Oxford University, Oxford, Oxfordshire, England, in 1934 with a Bachelor of Arts (B.A.).  He fought in the Second World War, and was mentioned in despatches twice. He gained the rank of Group Captain in the service of the Royal Auxiliary Air Force.  He was decorated with the award of the Distinguished Flying Cross (D.F.C.) in 1940.  He was invested as a Officer, Order of the British Empire (O.B.E.) in 1945.  He was an executive with English Electric Company Ltd.  He was chief executive and director of Napier Aero Engines Ltd.1 He was admitted to Royal Company ofArchers.1 He was managing director of Airwork Ltd. 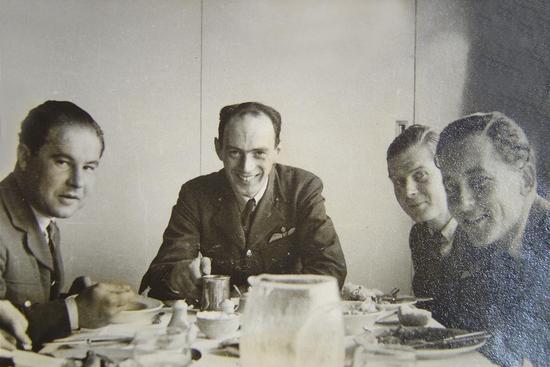 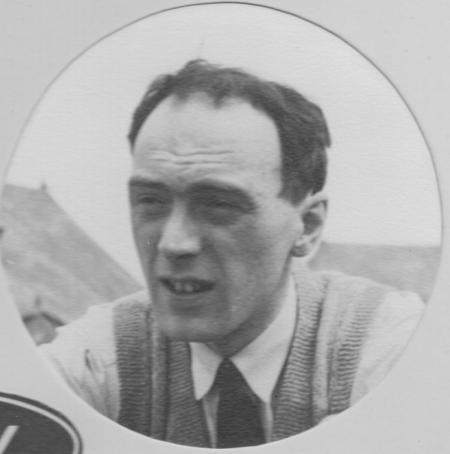 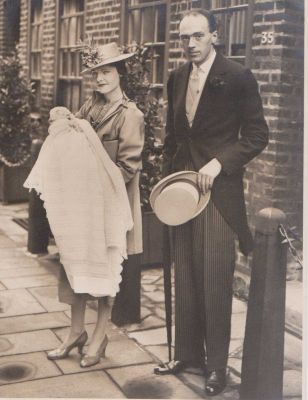 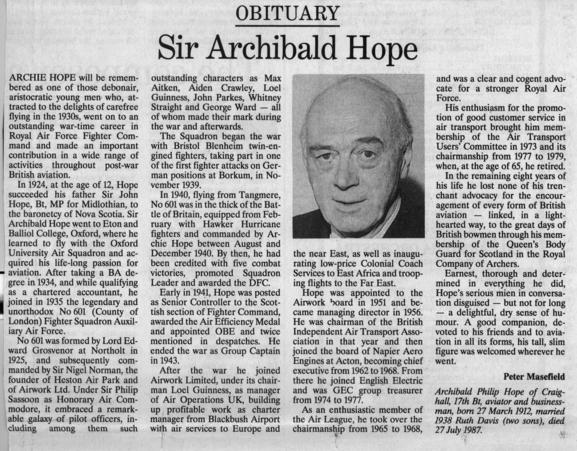 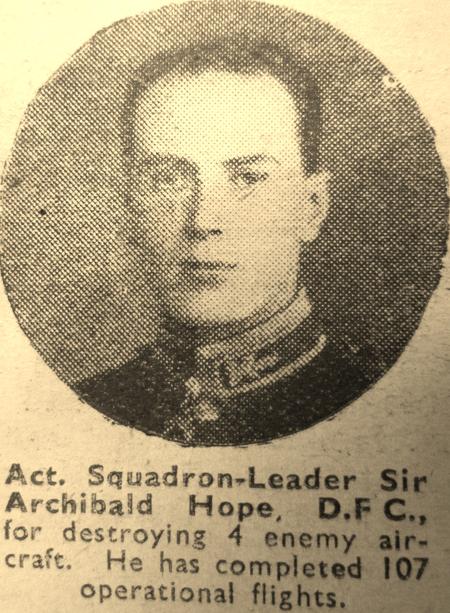