Not much is known about him.  He was killed on Malta 22 April, 1942.  The following anecdote about him was found:

Other sources suggest that Frank had to scramble without his parachute because it had been stolen. A gibbet was erected afterwards to warn people of the consequences of any similar occurrence of items being stolen from the base. Frank was shot down, made a crash landing and was later pulled from the burning plane by another pilot and some army personnel. He later died in hospital. 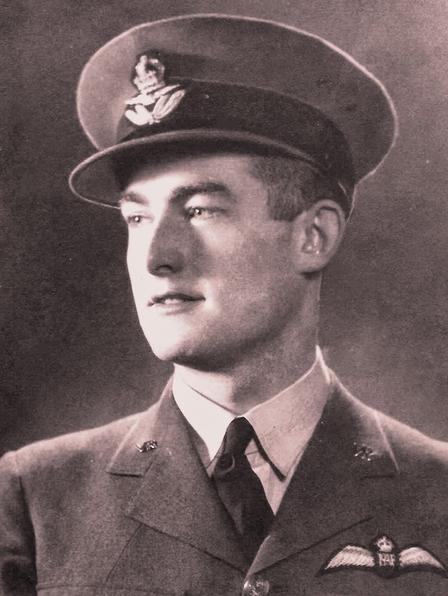