Patrick Chaloner Lindsey was born in Daresbury, Cheshire on 16th July 1920, the son of Rev. C Lindsey OBE who had served as a chaplain in WW1.

It is unclear whether Chaloner Lindsey was his surname (without a hyphen) or Chaloner was his second Christian name.

He was at St John’s School, Leatherhead from 1934 to 1937 and was a member of the OTC. In early 1938 Lindsey applied for a short service commission in the RAF. He was accepted and began his ab-initio course at No. 1 E&RTS, Hatfield on 27th June. Lindsey went to No. 1 RAF Depot, Uxbridge on 20th August for a short disciplinary course, after which he was posted to 2 FTS, Brize Norton on 3rd September.

He was awarded his wings on 12th December 1938 and on completion of the course went to 2 AOS on 15th April 1939, as a staff pilot. On 17th August Lindsey was pilot of one of three aircraft involved in a mid-air collision near Berwick-on-Tweed. When he realized that one of his passengers had no parachute Lindsey, in spite of head injuries and compound fractures of one leg, managed to land the aircraft safely. He was admitted to Berwick Infirmary, transferred to the RAF Hospital at Halton on 23rd October and went to convalesce at Torquay five days later. For his coolness and courage, Lindsey received a letter of appreciation from the Air Council.

Fit again, he reported to No. 1 Depot, Uxbridge on 22nd February 1940 and was placed on temporary administrative duties. On 12th March he joined 29 Squadron at Debden. He went to 5 OTU, Aston Down on the 23rd and, after converting to Hurricanes, Lindsey was posted to 601 Squadron at Tangmere on 20th April.

In an action over the Channel on the 26th Lindsey was shot down, it is thought by Oberleutenant Dobislav of III/JG27, two miles south of St. Catherine’s Point. His Hurricane, P2753, crashed into the Channel and he was reported ‘Missing’.

Lindsey’s body was later washed up on the French coast and he is buried in Wimereux Communal Cemetery. 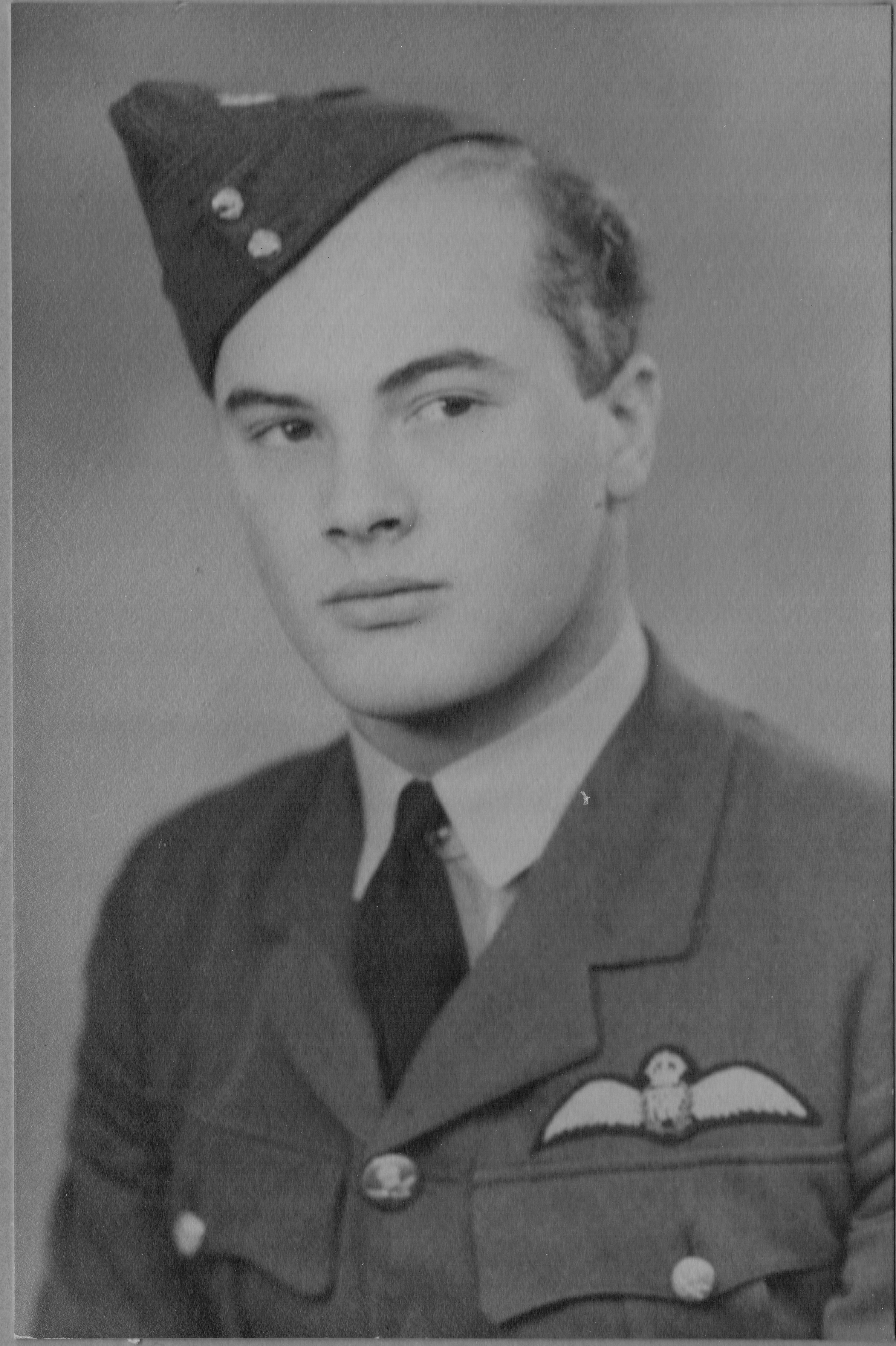 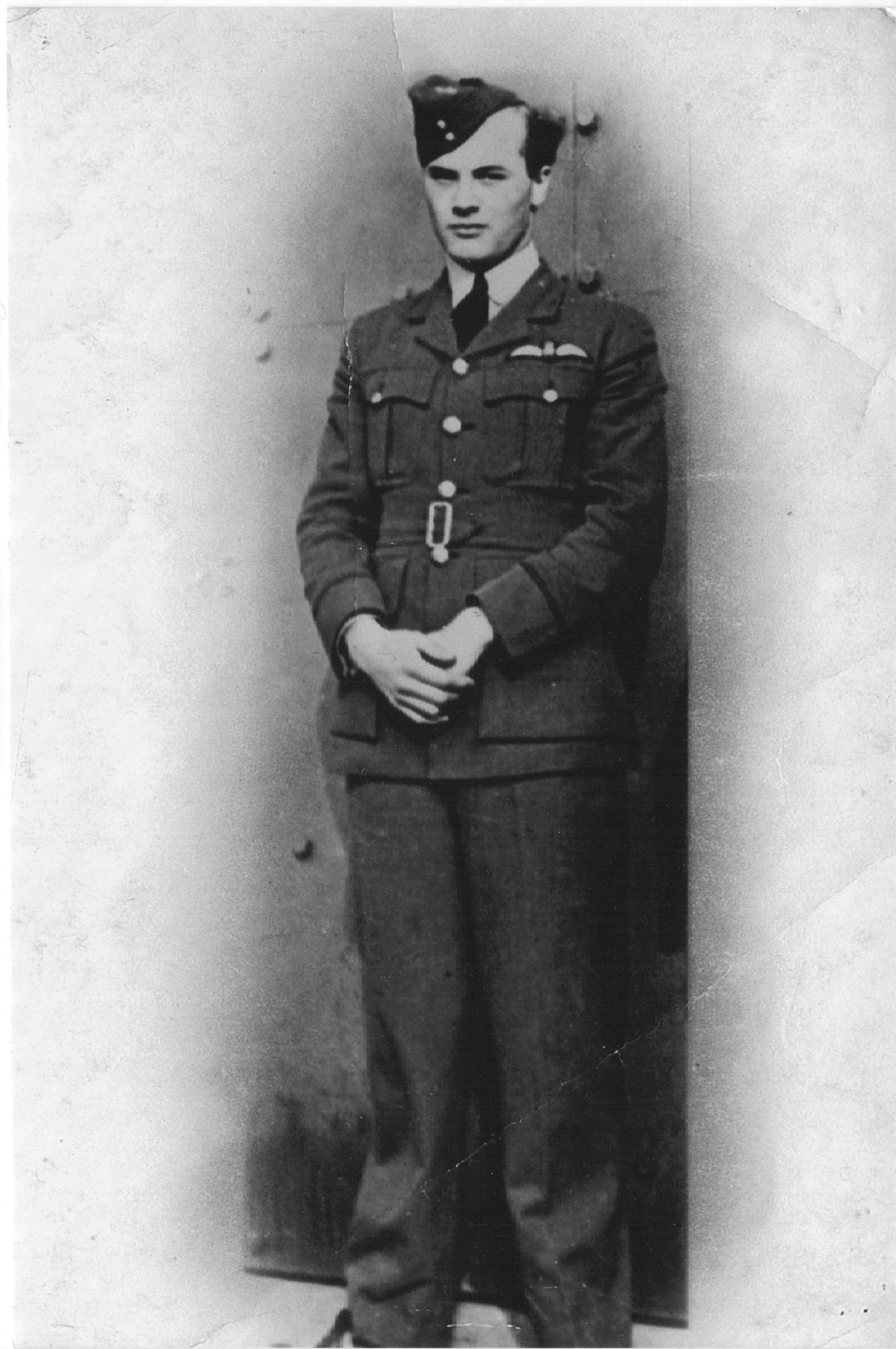 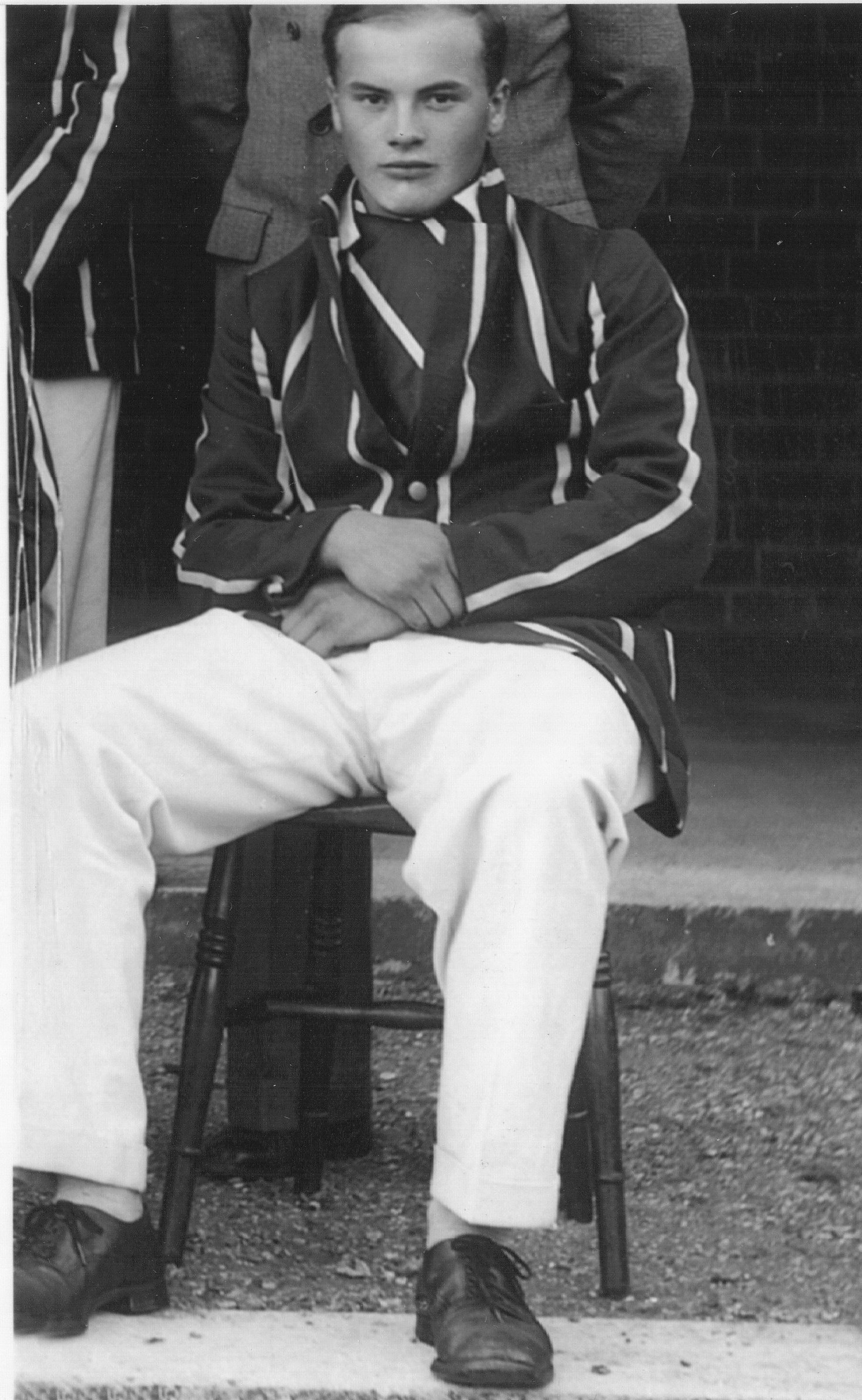 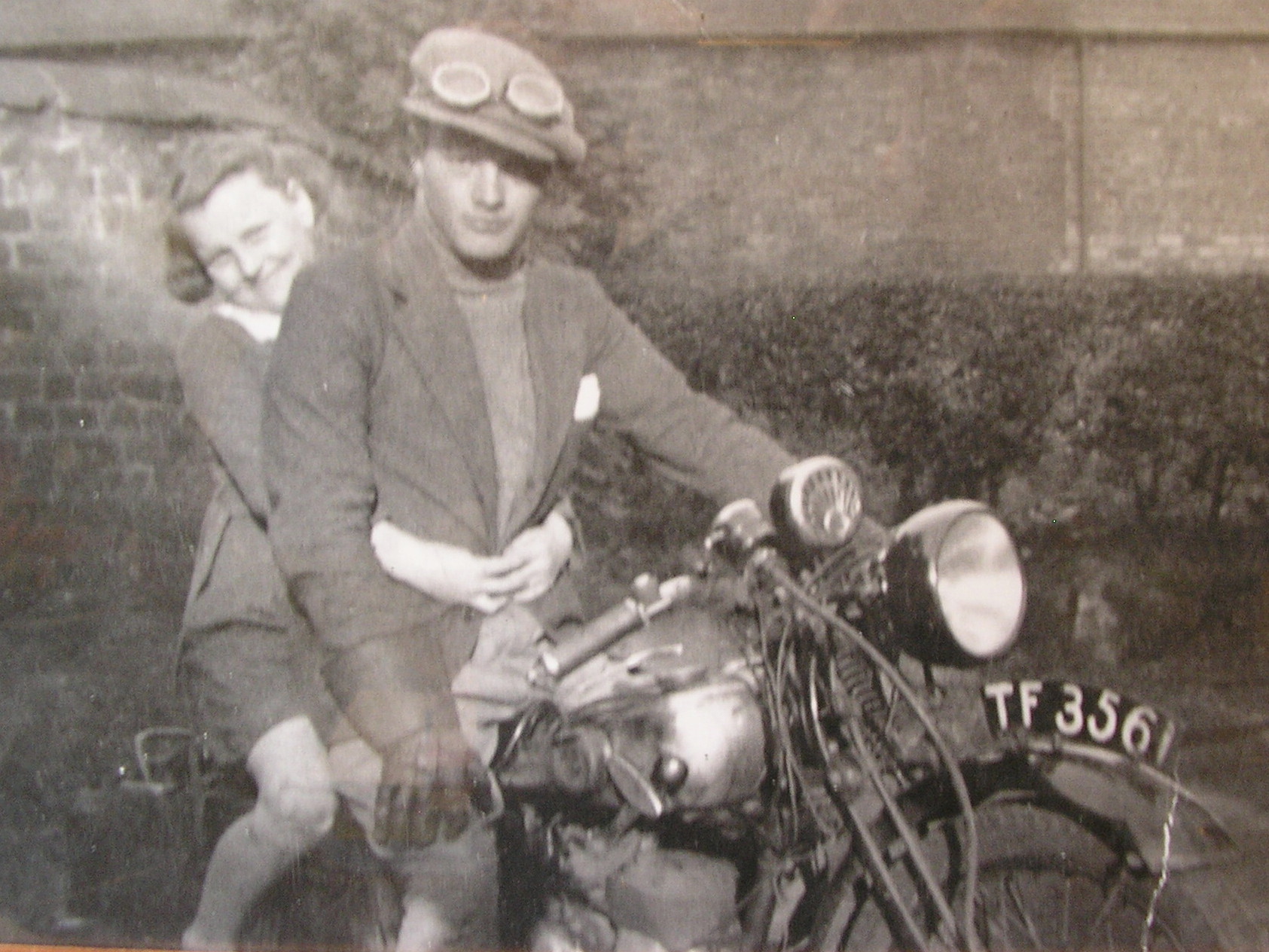 A great shot and a favourite. Patrick with his sister. 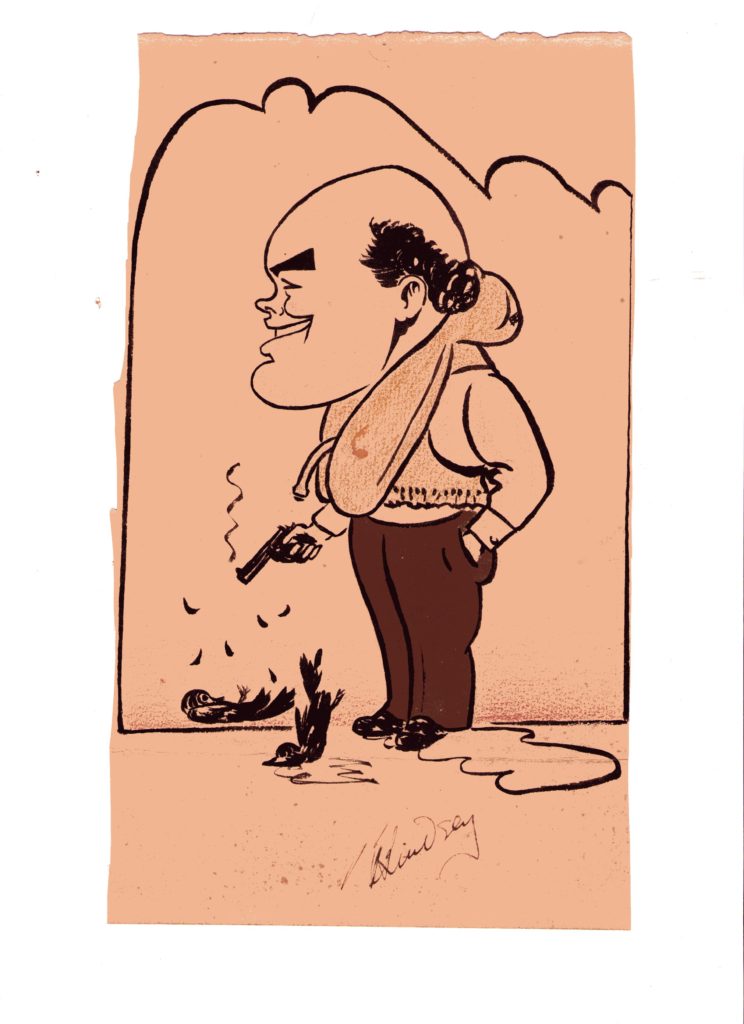 Cartoon of Patrick involving an incident of killing black birds. 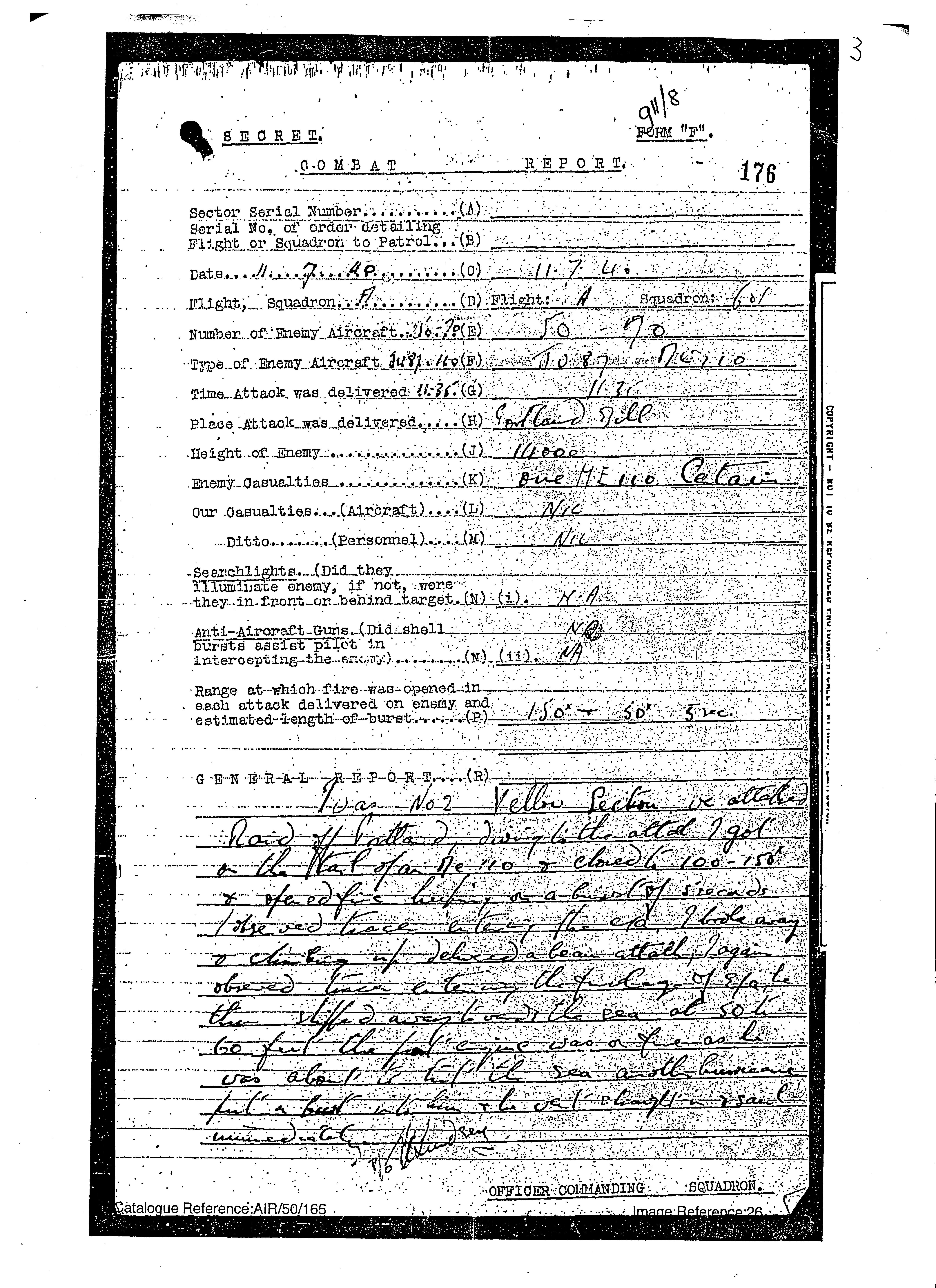 One of Patrick’s combat reports