We were contacted by Derek’s Granddaughter, seeking information about her Grandfather.  Unfortunately we were not able to get a whole lot.  What we know:

We have a photograph which was taken of 601 Squadron at Foggia Airfield in Italy, 1943 which shows Derek. He was a Flight Sergeant at the time, and was later commissioned. 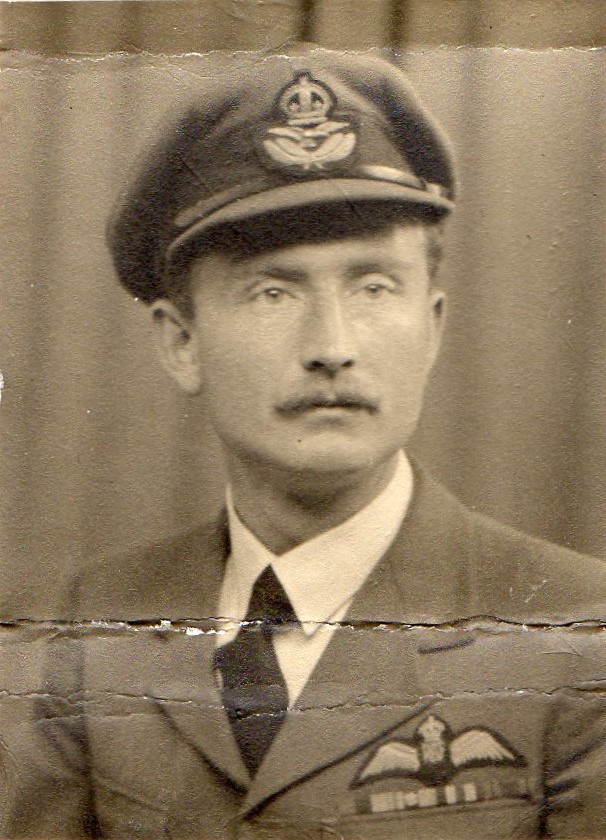