We were contacted by Norman Parry’s son Malcolm, who unfortunately did not remember very much of his father, who had died when he was fairly young.  We know that Norman served with 601 in the early 1930’s as an aircraft fitter. In the photo below he is a Squadron Leader, so he must have moved to a different squadron as the war began.  Malcolm did very kindly provide a few anecdotes which I hope he does not mind me printing here.  Hopefully more information will come to light in time.

On a personal note my father is now a distant memory to me as he died when I was young but I have to say your excellent website rekindled some happy memories of playing with his flying helmet. He was a hobby pilot on Tiger Moths in Kenya at the Njoro Flying Club which is where he went after the war having had his RR in that country while in North Africa – he became a farm manager and remained in the country until his death in 1958.  Other stories are that his crew kept their tools in lemonade (supplied by the US) to keep them cool in the desert, he allegedly “borrowed” an aircraft and flew to India to see the Taj Mahal – probably apocryphal and finally his crew dismantled a policeman’s bike down to the last spoke when there was an investigation into some drunken behaviour when at Biggin Hill – jolly japes I suppose. 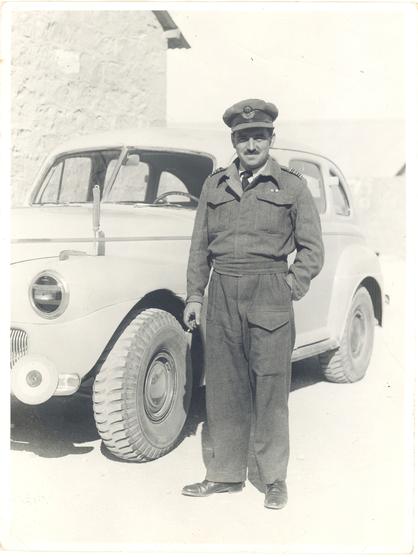 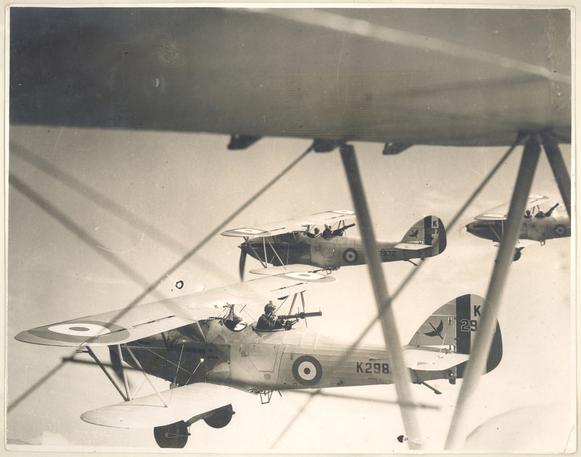 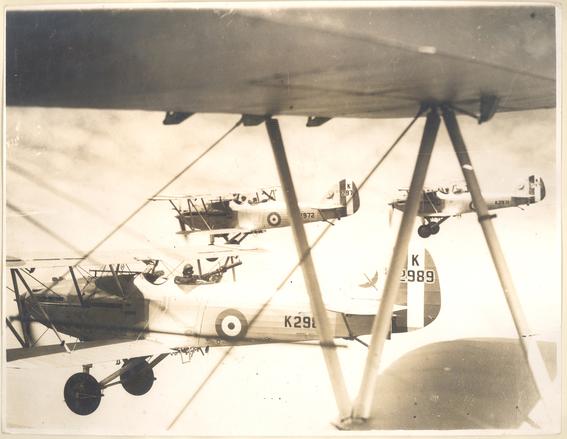 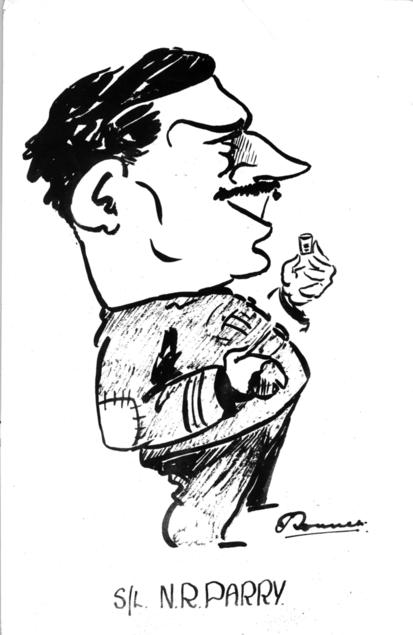 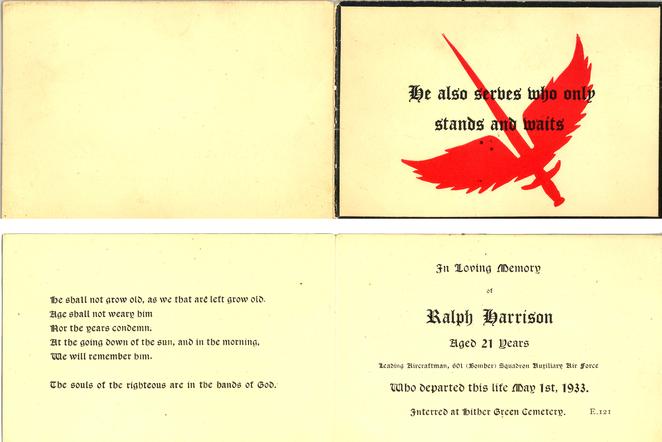