Michael Fitzwilliam Peacock was the son of T.C.H. Peacock and Kathleen S. Peacock of Chalvington, Sussex.  He was born in South Africa and was educated in England.  Peacock was a Double Blue, Oxford, and Captain of Richmond Rugby Football Club, was to ski for England, and became a Barrister at Law (Middle Temple).

Michael became great friends with Roger Bushell – they were both South African, and born within a year of each other.  And both would become successful – if not somewhat eccentric – barristers where they shared a chamber in Lincoln’s Inn.  They also shared a flat in Tite Street, and it is said that they shared a lot of other things – such as clothes.  It is said that they had only one set of tails between them, so if one went out the other would be required to stay home.

Both offered their services freely to anyone, regular or Auxiliary, who ran afoul of the authorities.  They won quite a number of cases and became legend.  Michael once flew in a Hawker Demon to defend an officer in his barrister’s gown, having replaced his flying helmet for a wig while taxiing to dispersal.  Both Bushell and Peacock made such a nuisance of themselves as barristers (but enormously successful) that at one point the Air Ministry tried to forbid Squadron Leader Brian Thynne from letting them represent anyone – Thynne refused.

Peacock would go on to command 85 Squadron, sent France in 1940.  He was shot down and killed in May. 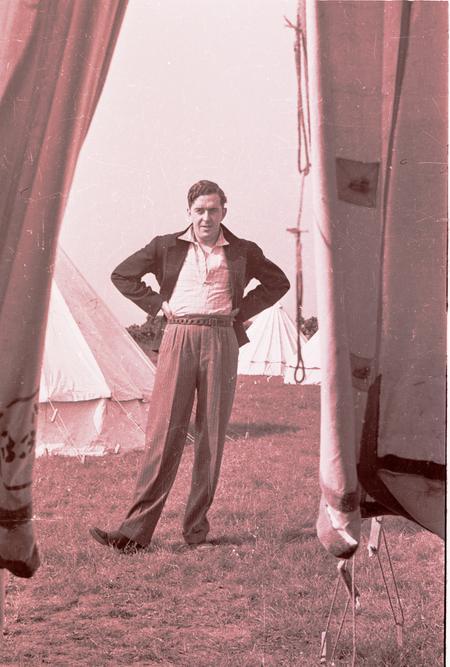 Great photo of Michael at Lympne 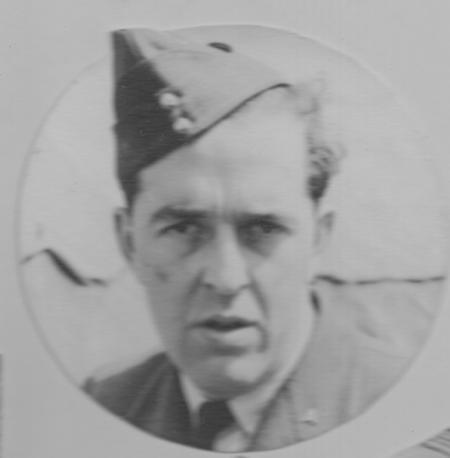 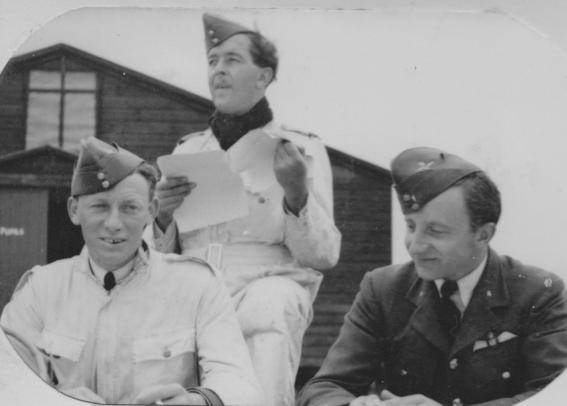 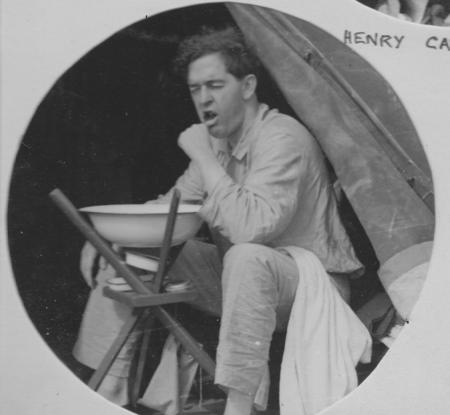 A little teeth cleaning at Lympne 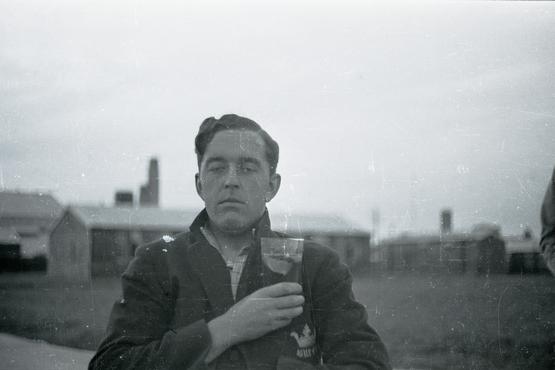 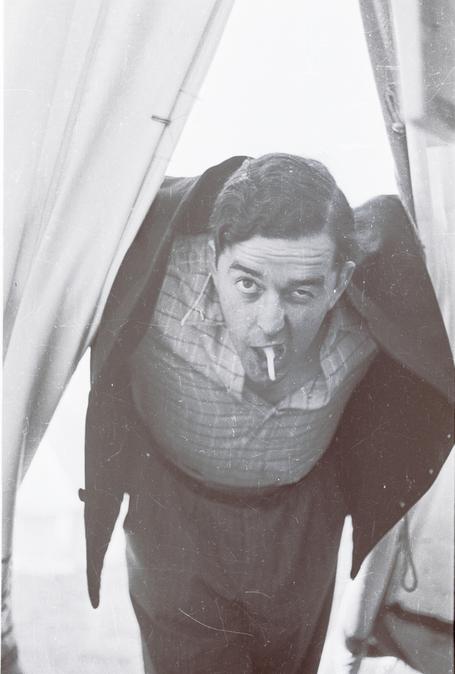 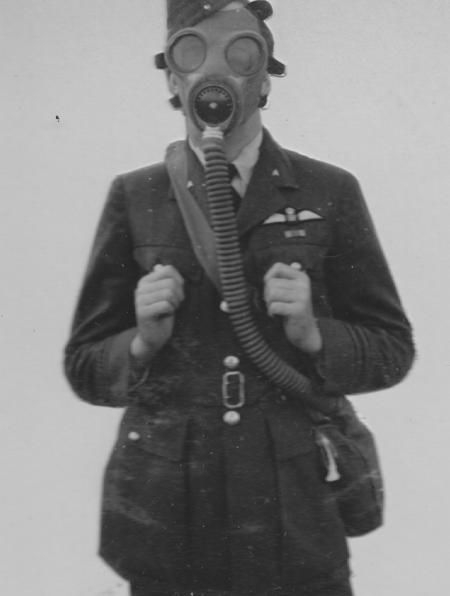 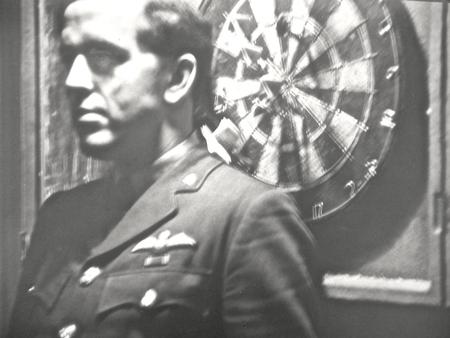