There is not a terribly large amount of information on William Rathbone.  We were fortunate enough to make contact with his family, but we likely had as much information as they, and a few more photographs.  In 601 Squadron he had the nickname of ‘Nono’.  In Squadron Leader Brian Thynne’s photo albums he is seen as a rather jovial figure with a great deal of personality obvious from those few photos we have.  A few facts came from the Internet.

He was the eldest son of William Rathbone VIII (quite obviously) and Agnes Dorothea Rankin (Dora).  He was educated at Oxford and rowed for the Oxford Boat Club.  William (IX) was known as ‘Nono’.  From his son:

My father was indeed known as Nono to his rowing friends and to those who knew him before his marriage; from that point on, my mother insisted on calling him William and therefore so did friends made after that time. The reason he was called Nono was that since 1660, eldest son of eldest son has always been called just William Rathbone; I am the 10th and my grandson is the 12th! At the time of Nono’s birth in 1906, his father and grandfather were both still alive, his great grandfather had only died in 1902 and his great-great-grandfather was still much talked about. Those four generations had commandeered William, Will, Bill and Billy and so they christened him William but called him Nono since he was the ninth William Rathbone.

During the war he served in 601 Squadron as Armaments Officer, and then in the Pathfinder Force.  He continued the family tradition of support for District Nursing, organizing the Greater London Provident Scheme before the war whereby employers contributed 2d a week for the services of a district nurse for unwell employees; later he became president of the Queen’s Institute for District Nursing. 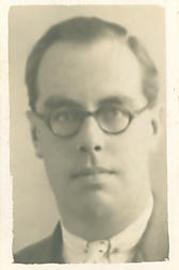 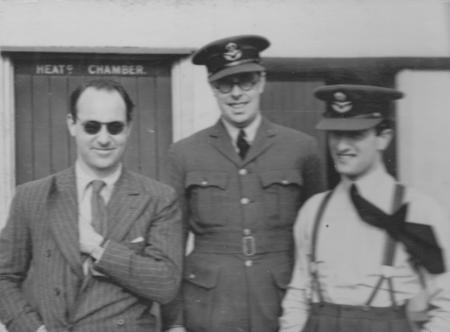 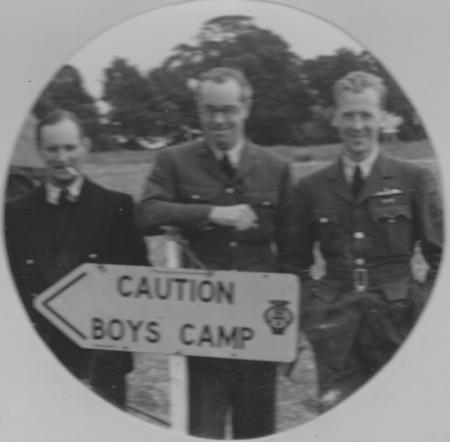 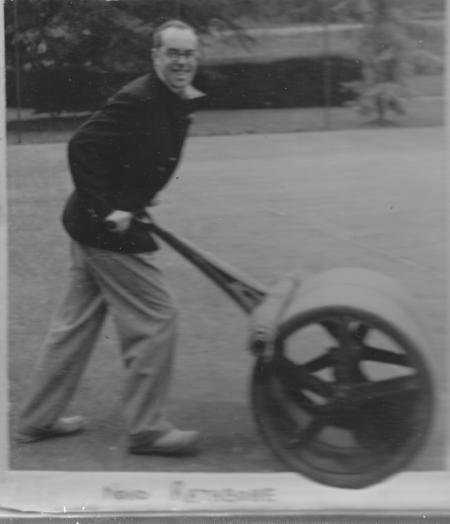 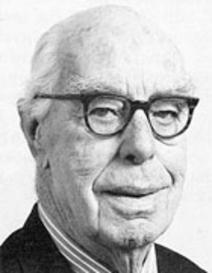