He attended Lammas Boys School Ealing between 28th February 1916 and 1924. when his report stated that he was an excellent all round boy. It also shows that he won a County Art Scholarship.

He loved to draw, and took up employment with Sandersons wallpaper company. He was a keen Scouter, and was a Cub Scout leader for many years. He met his wife, Phyllis Gertrude Mary Moll, also a cub leader, during this period. They married on 23 June 1939 at St Faiths in Windmill Road, Brentford, with cub scouts forming a guard of honour.

He took up photography and started to work for Ilford Ltd in 1929. He spent the war years as a Leading Aircraftman, serving in 208 Squadron. During this time he was stationed in Palestine, Egypt and Italy and took many interesting photographs, showing how different things were in those days. He was discharged on 29 April 1953 and enlisted in the Royal Auxiliary Air Force, joining 601 Squadron on 30 August 1953 and was discharged on 10 March 1957. Again, his Statement of Discharge shows exemplary conduct, and trade proficiency and personal qualities are assessed as very good.

After the war he returned to Ilford Ltd in Cricklewood, North London, and remained there until 1968. On leaving Ilfords he took up employment at Brunel University, in Uxbridge, working as a photographic technician until his retirement in 1972. He also taught photography at evening classes for many years. He was a keen member of the local Horticulture Society as well as being the Social Secretary of the Wood End Residents Association for many many years. There are photographs taken during the 1940s of pantomimes put on by the residents of their street.

With his wife, he worked tirelessly raising money for the nearby Old Peoples Home and other good causes, organising parties, coach outings, dances and race days. He also continued to paint in oils, usually flowers. Ernest Buckton died on 18 September 1996 in Northolt Middlesex, where he had lived for nearly sixty years. His wife died just ten weeks later. 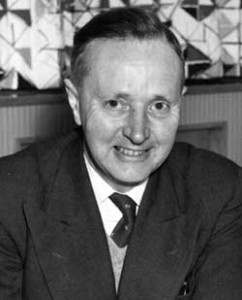 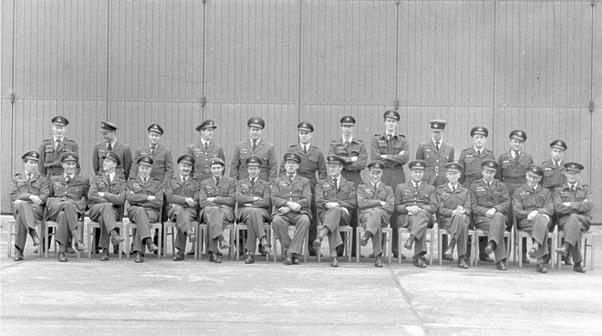 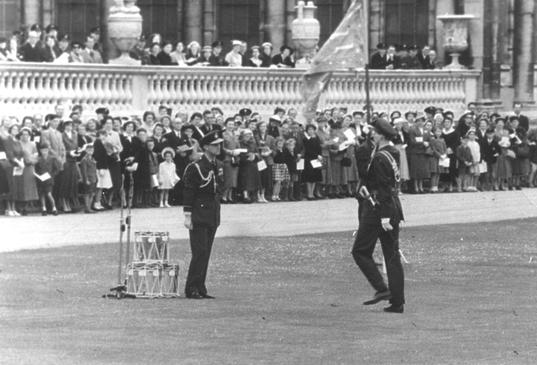 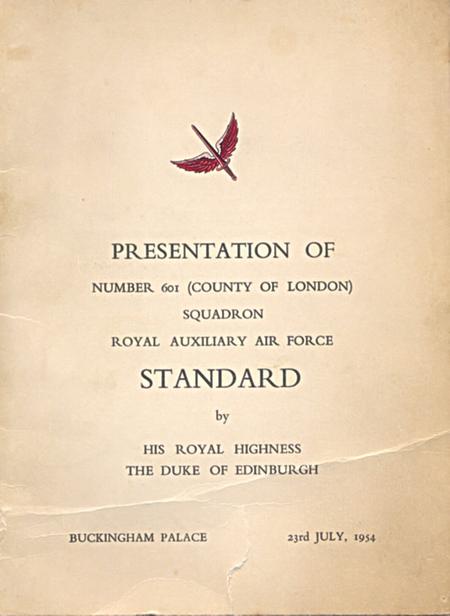 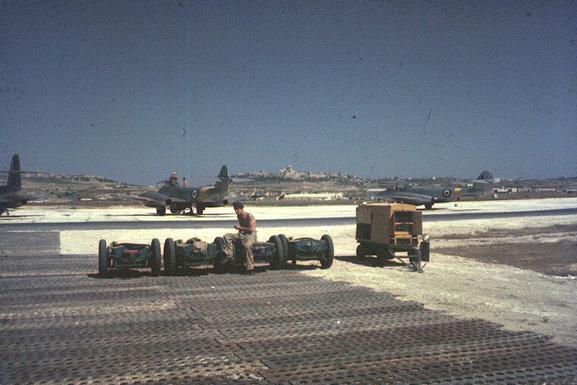 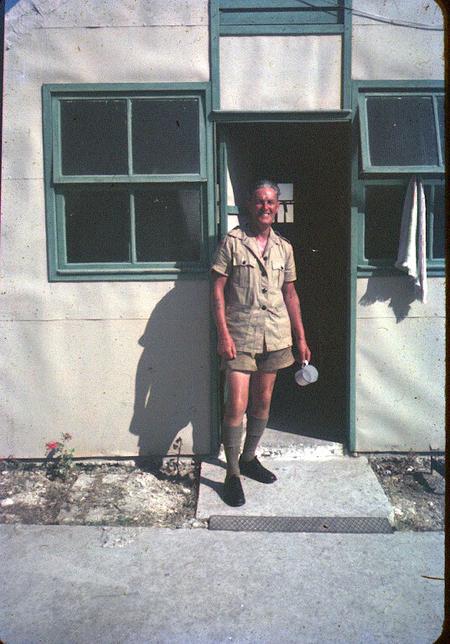 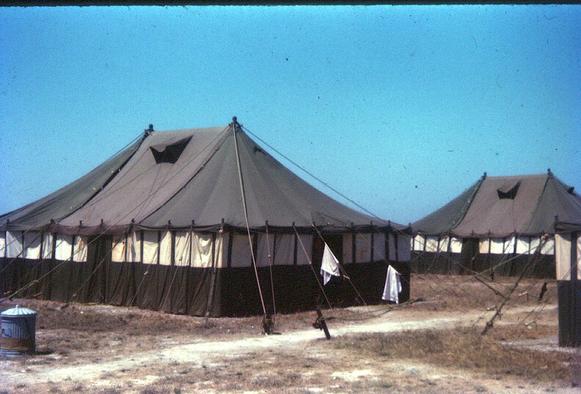 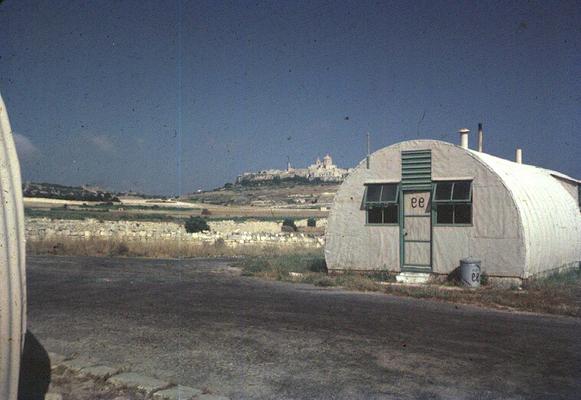 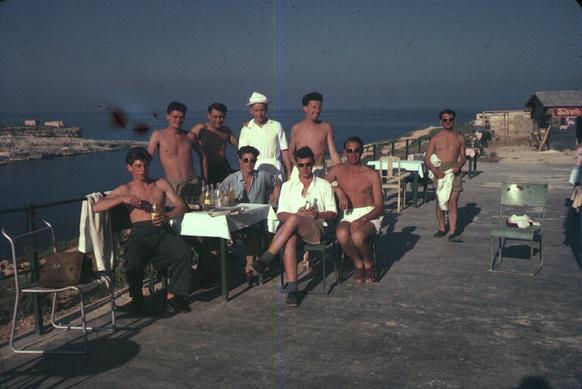 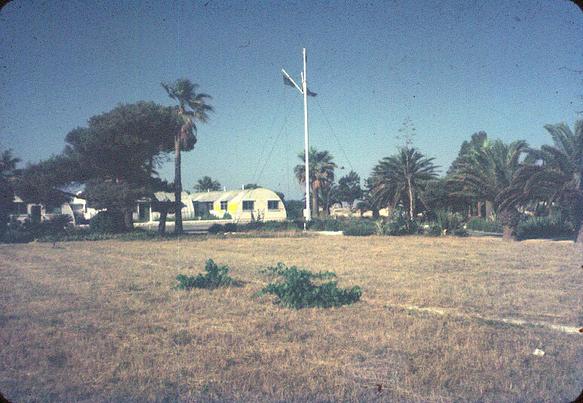 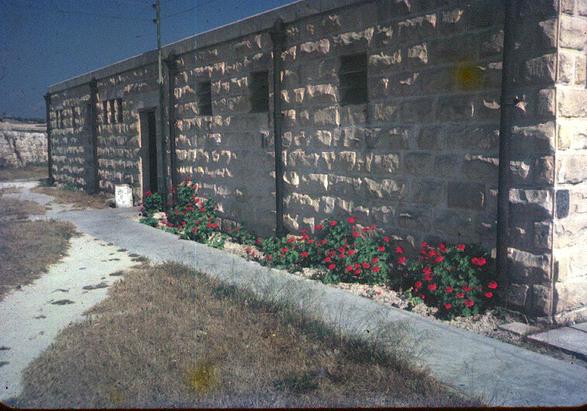 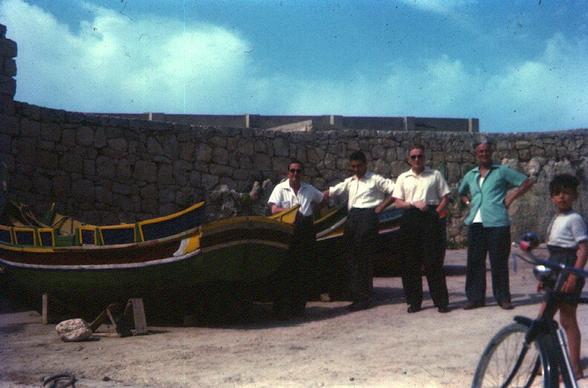 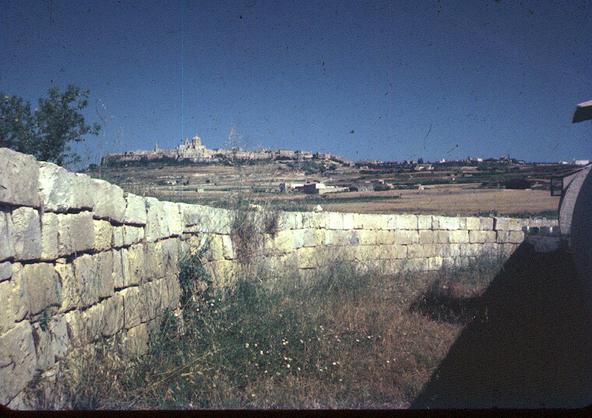 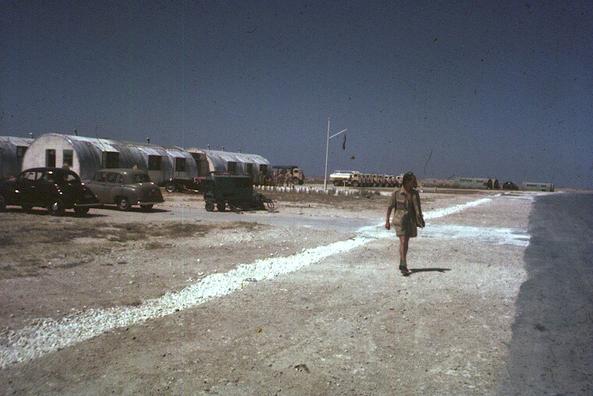 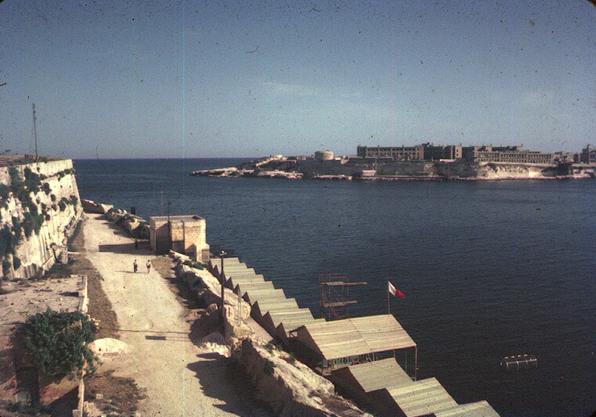 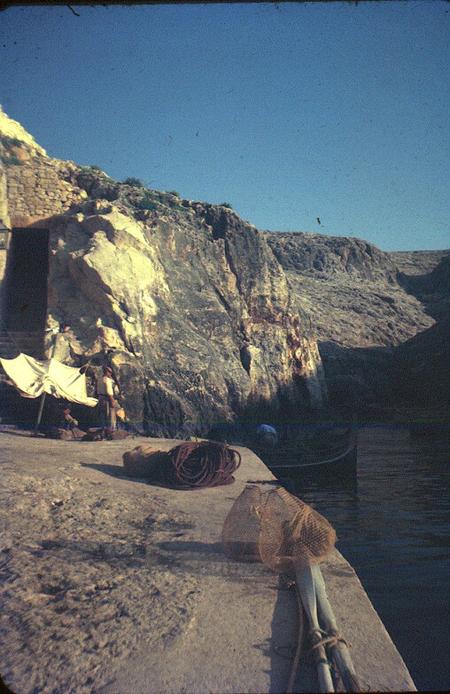