Reputed to be the tallest pilot in the RAF in his day, Michael Duke Doulton, a mechanical engineer, joined 604 Squadron, Auxiliary Air Force in 1931. John Cunningham, who would later amass a high total of night victories flying with 604 throughout the Battle and following Blitz, joined 604 in November 1935 and Doulton and he experimented in night-fighting techniques when the squadron converted to Blenheims.

Doulton went on to the Reserve in September 1936 but because of his engineering background he transferred to the Air Ministry in 1938 to prepare car factories to convert rapidly to shadow factories for the production of aero engines in the event of war. He was called to full-time service with the RAF on 24th August 1939.

On the 15th August he shared a Ju88 and the next day destroyed a Ju87.

Doulton was shot down on 31st August 1940 in action over the Thames Estuary and reported ‘Missing’. He was 31 and was commemorated on the Runnymede Memorial: Panel 5.

However an aircraft excavated south of Wennington Church, near Romford, Essex on 27th April 1984 proved to be Hurricane R4215 and Doulton’s remains were still in the cockpit. He was cremated in a private ceremony at Hastings in June 1984 and his ashes interred in Salehurst churchyard, East Sussex. 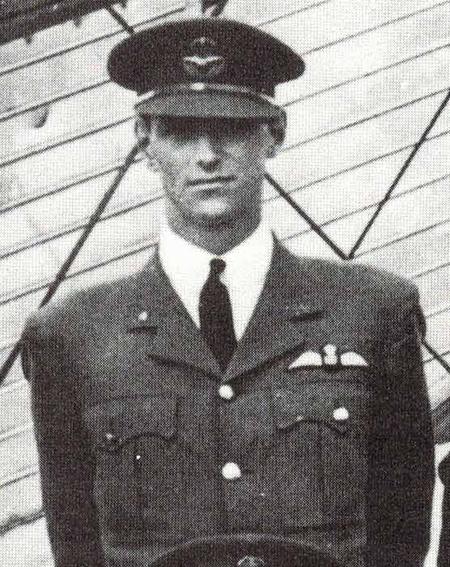 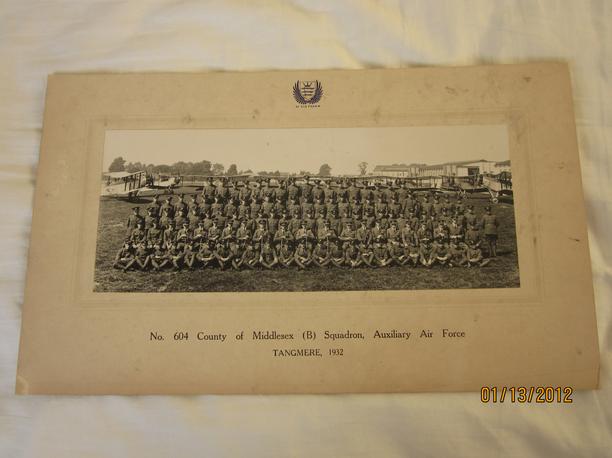 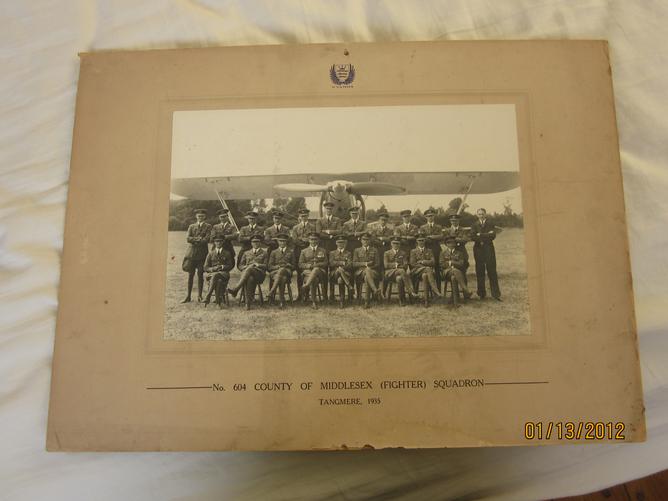 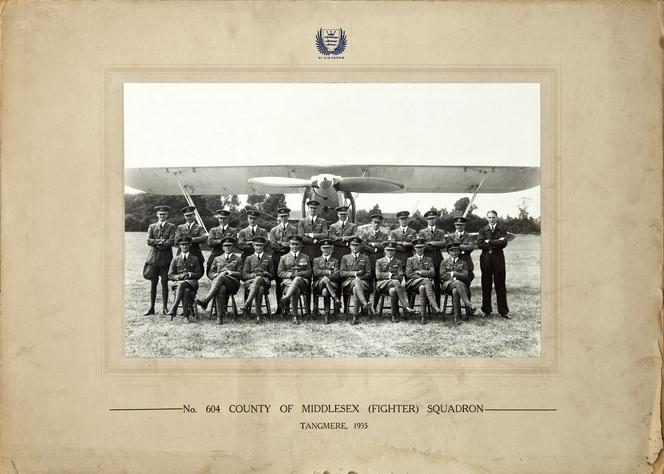 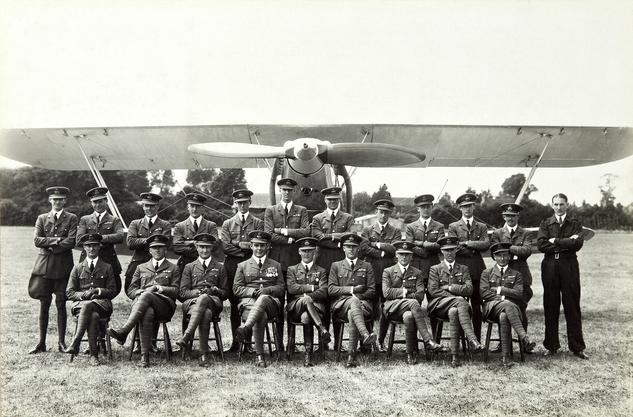 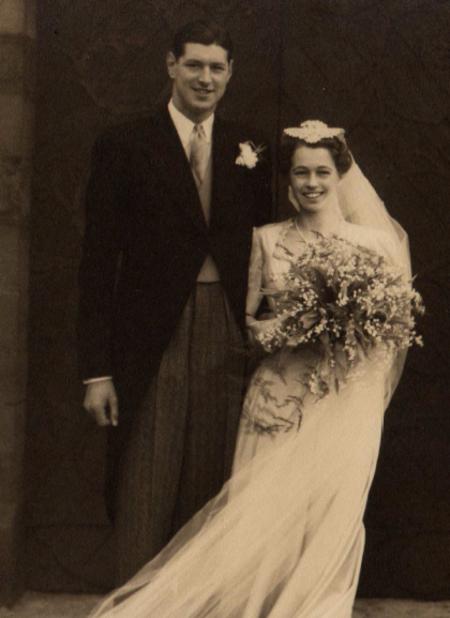