It was an extremely great pleasure to have been contacted by the daughter of Tony Gray.  Tony joined the squadron in the early 1930’s and proved a very popular member through the formative years.  As with so many who would join ‘the Legion’ even after leaving the squadron, he always considered himself a 601 man. The family has a very impressive 601 lineage:

Anthony Phillip Gray was born in 1912 at East Burnham House, Buckinghamshire,  close to Trent Park, home of his Godfather Sir Philip Sassoon.  He was educated at the Dragon in Uppingham.  After a year  spent  in Paris apparently learning French but largely playing rugger and eating as many oysters as possible, he was invited to join the Auxiliary Air Force by Sassoon, and was granted a five-year commission in 601 Squadron in November 1932. He went on to the AAFRO in November 1937.

Gray was re-called to full-time service on 4th September 1939, and posted to RAF Church Fenton on the 5th as a Sector Controller. He was appointed Acting Flight Lieutenant on 4th October 1939 and then made Acting Squadron Leader on 16th November 1939. He relinquished his acting rank and was posted from Church Fenton to 601 Squadron at Tangmere on 26th June 1940.

Gray was attached to 7 OTU Hawarden on 1st July, converted to Hurricanes and joined 615 Squadron at Kenley on 15th July 1940.  His future wife’s brother Peter McClintock also fought in the Battle of Britain in 615 Squadron, but was tragically killed in a flying accident in October 1940.

Tony damaged a Do17 on 14th August and claimed a Me109 destroyed on 26th August. He was declared non-effective for operational flying on 28th November 1940 (due to frostbite) and put in charge of the Station Flight at Northolt.

He married Pamela McClintock in 1941 and had 3 children.

After the war Tony set up a private property company, doing most of his business over lunch at the Connaught.  This enabled him the freedom to pursue his lifelong passion of sailing which began on his father’s boat Georgiana which he  inherited during the war. He and his friends  disappeared on frequent sailing expeditions including crossing to the West Indies. He was for many years the Hon Secretary of the Royal Cruising Club. 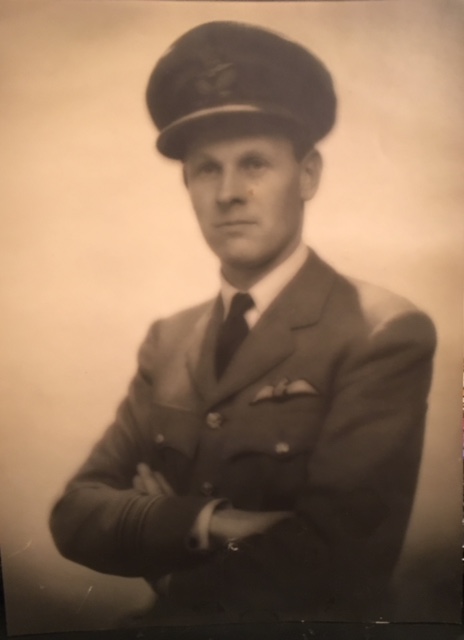 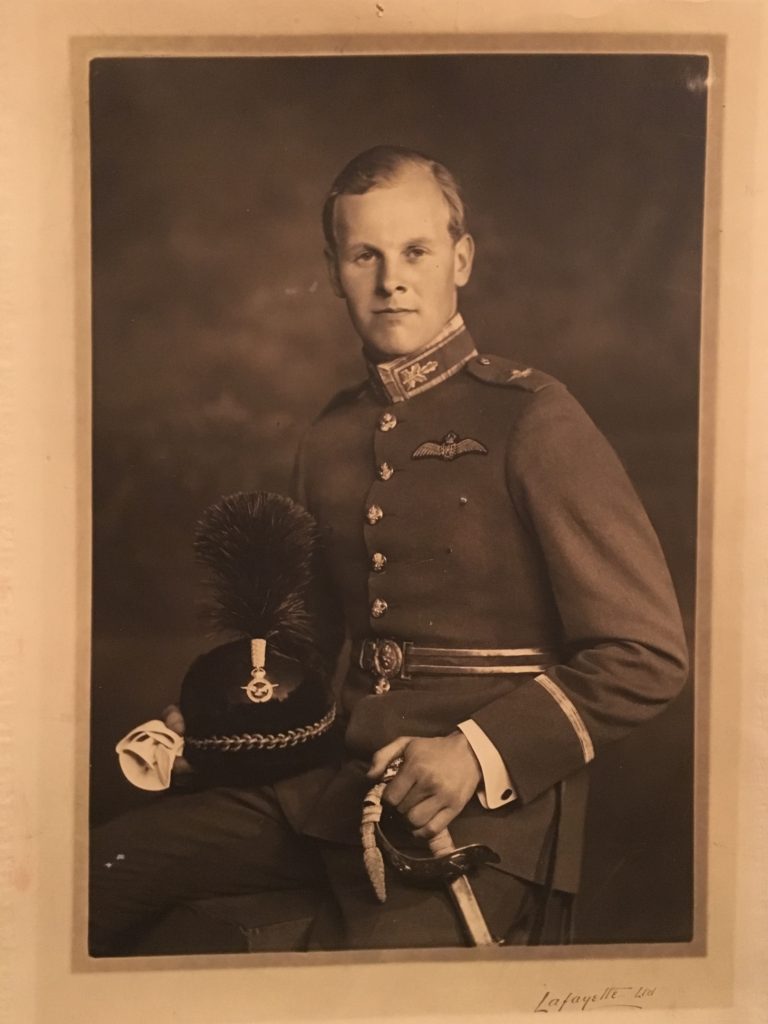 In Full Dress for his Court levee 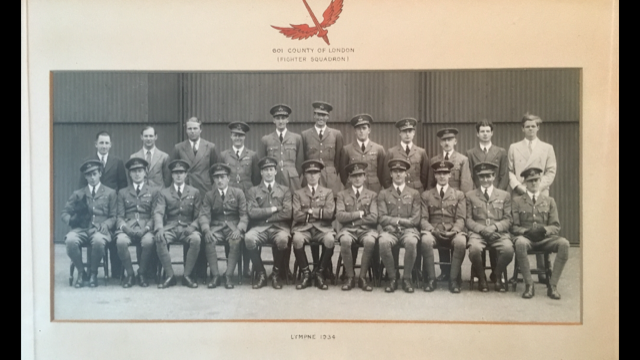 A group photo of 601 at Lympne in 1934. Sir Philip Sassoon sits in the front, center and Tony is on the far right. Tony was Sir Philip’s Godson. 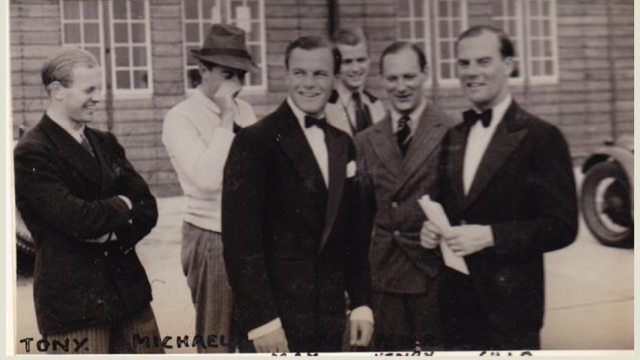 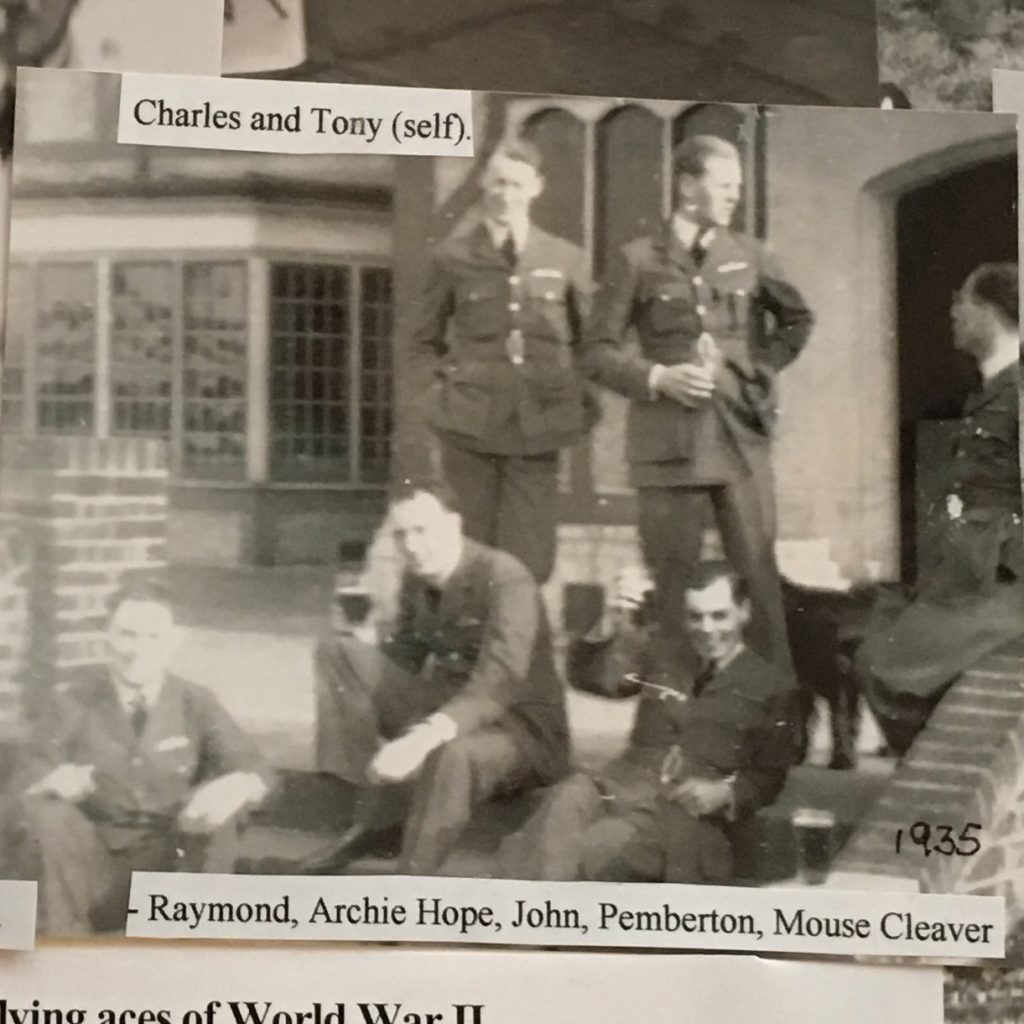 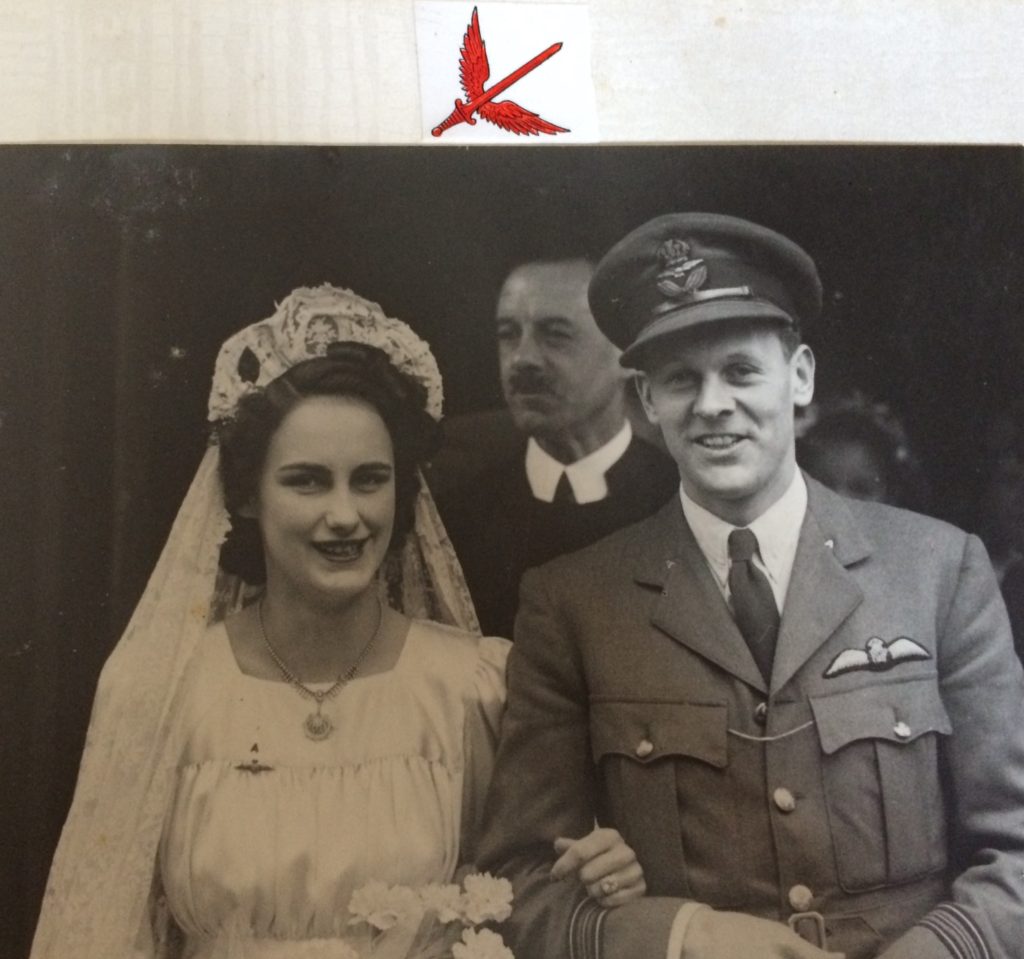 Tony married Pamela McClintock in 1941. Note that the lovely bride is wearing an Auxiliary brass ‘A’ over her sweetheart wings. 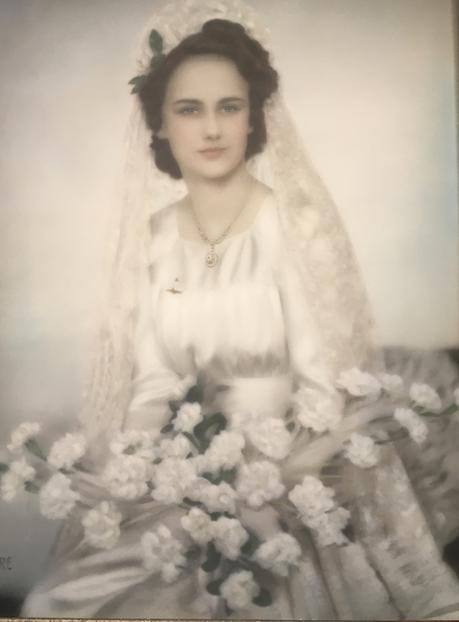 The bride is strikingly beautiful. But the remarkable thing to note in the photograph is that her bridal bouquet was made in the shape of a flying sword! 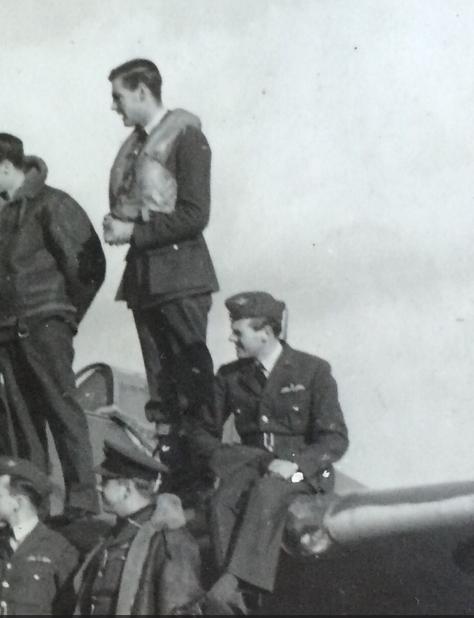 Tony joined 615 Squadron and flew with them during the Battle of Britain. Here he’s sitting on the wing of one of 615’s Hurricanes. 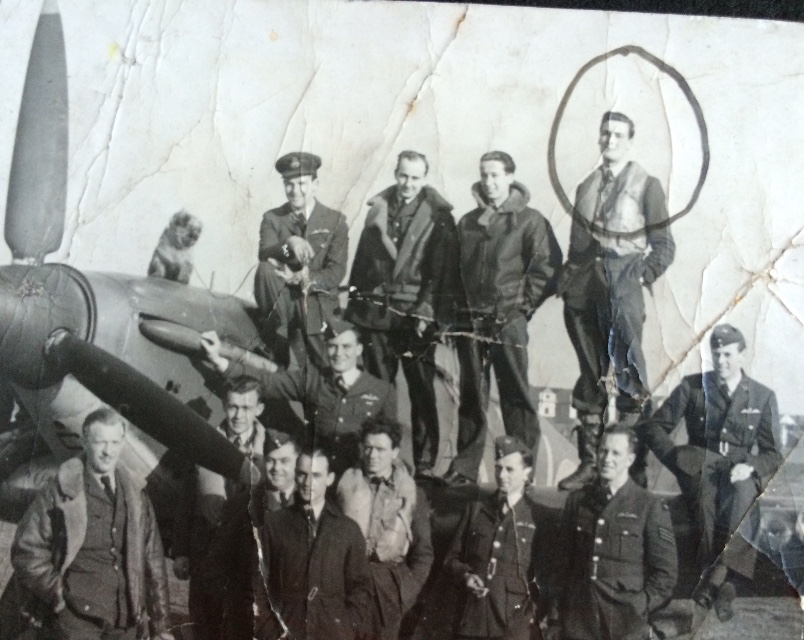 Another shot in 615 Squadron. 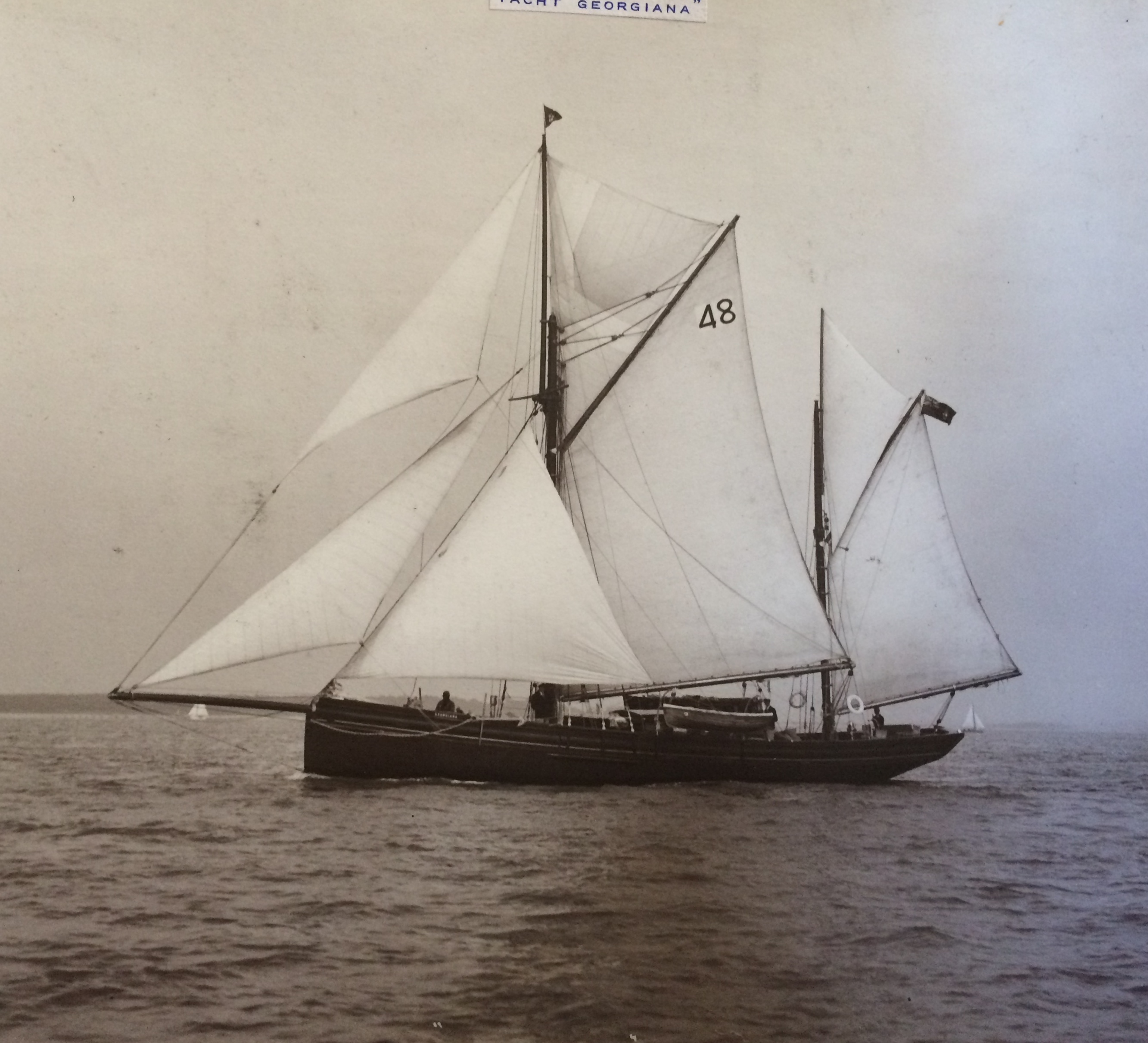 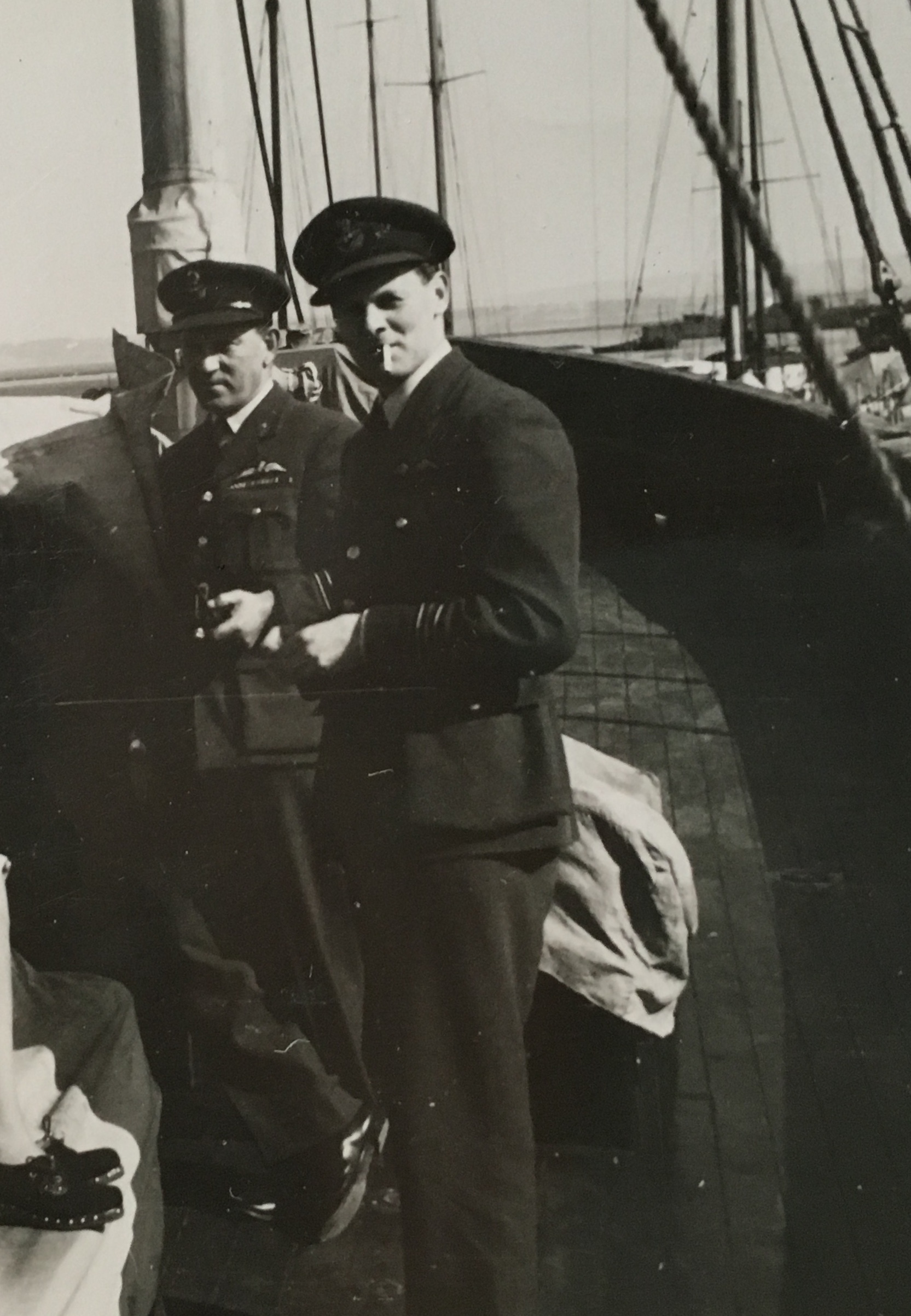 Dick Shaw and Tony onboard Georgiana in 1942 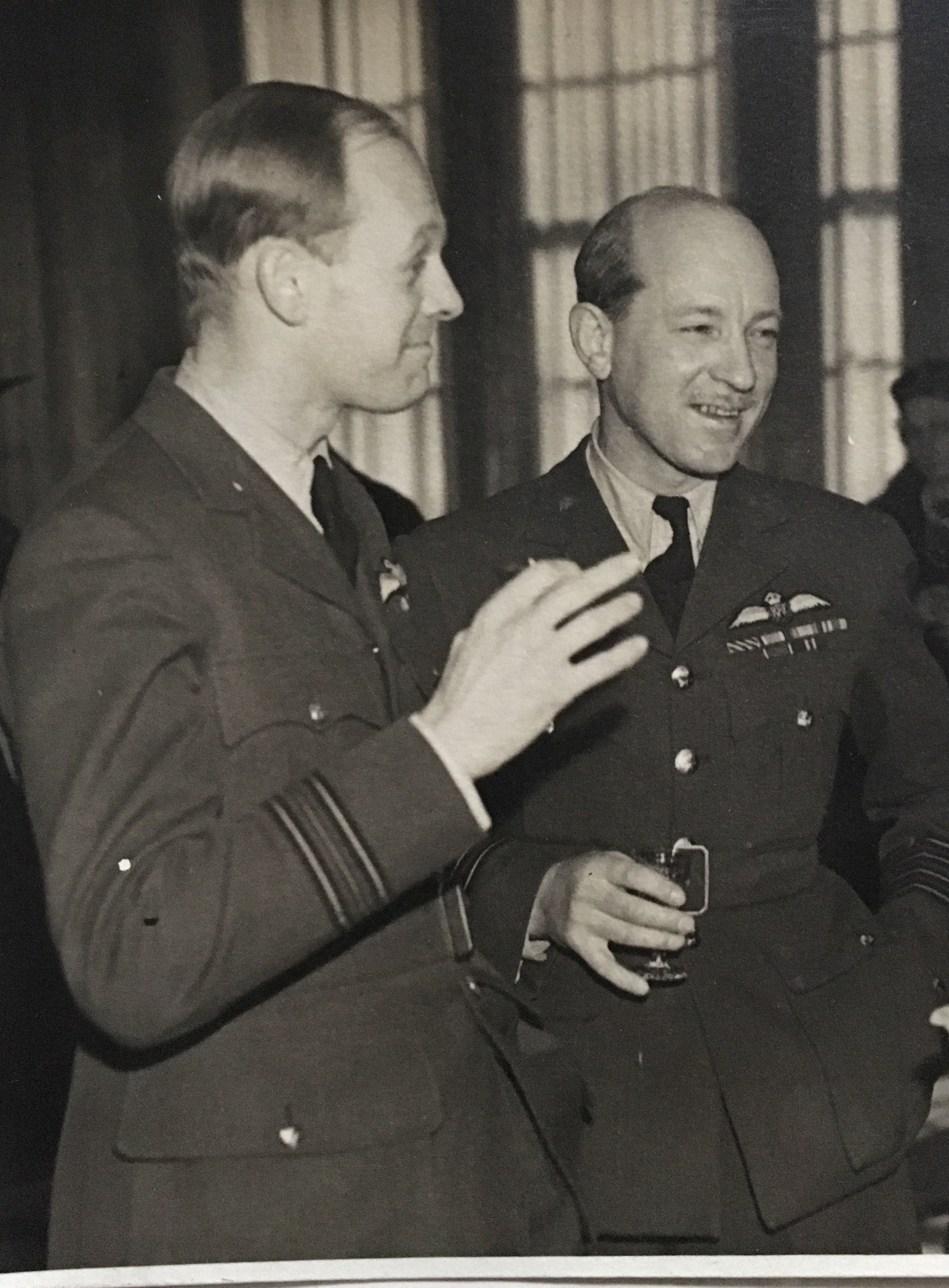 Another good shot of Tony and Dickie Shaw 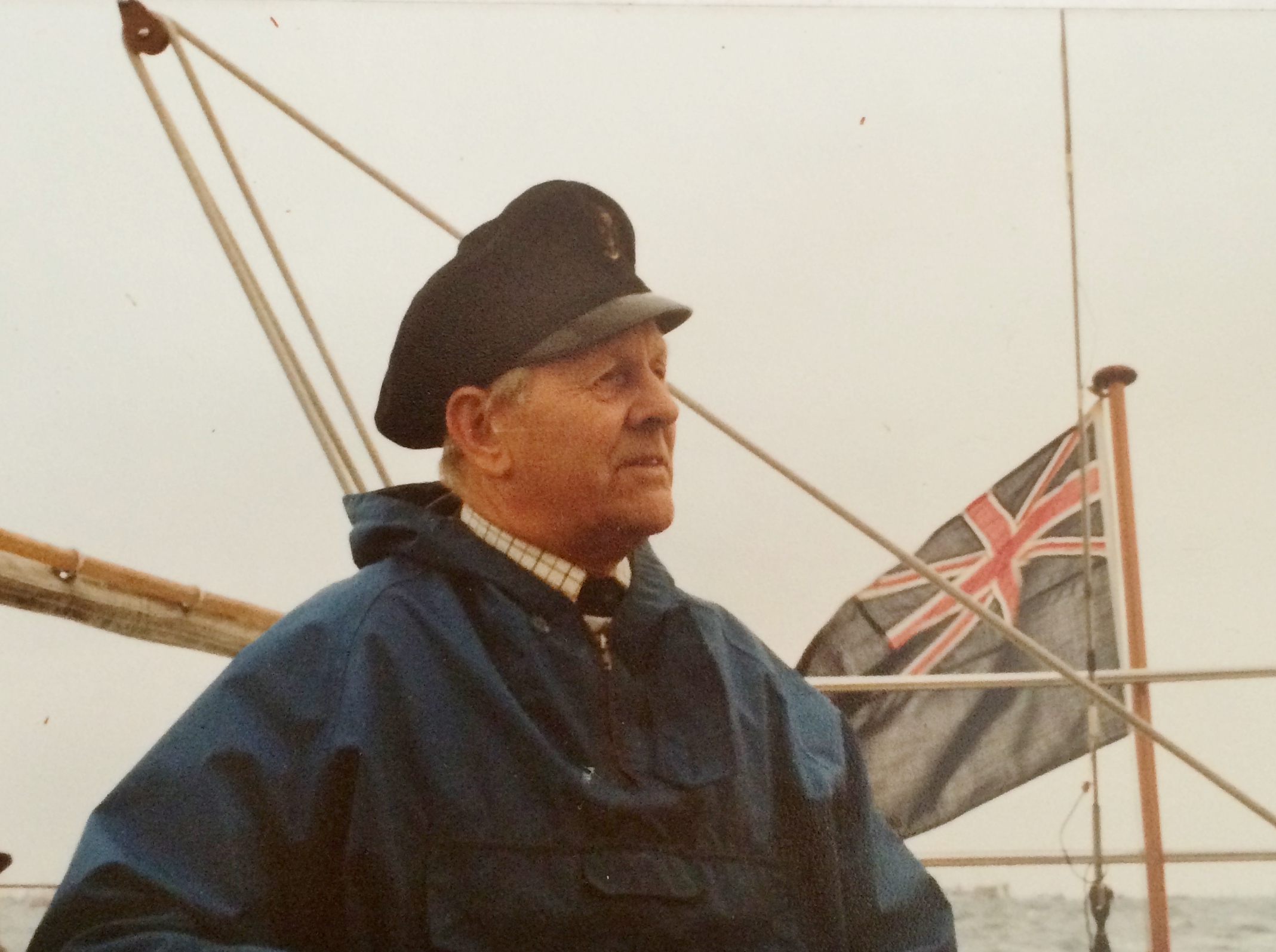 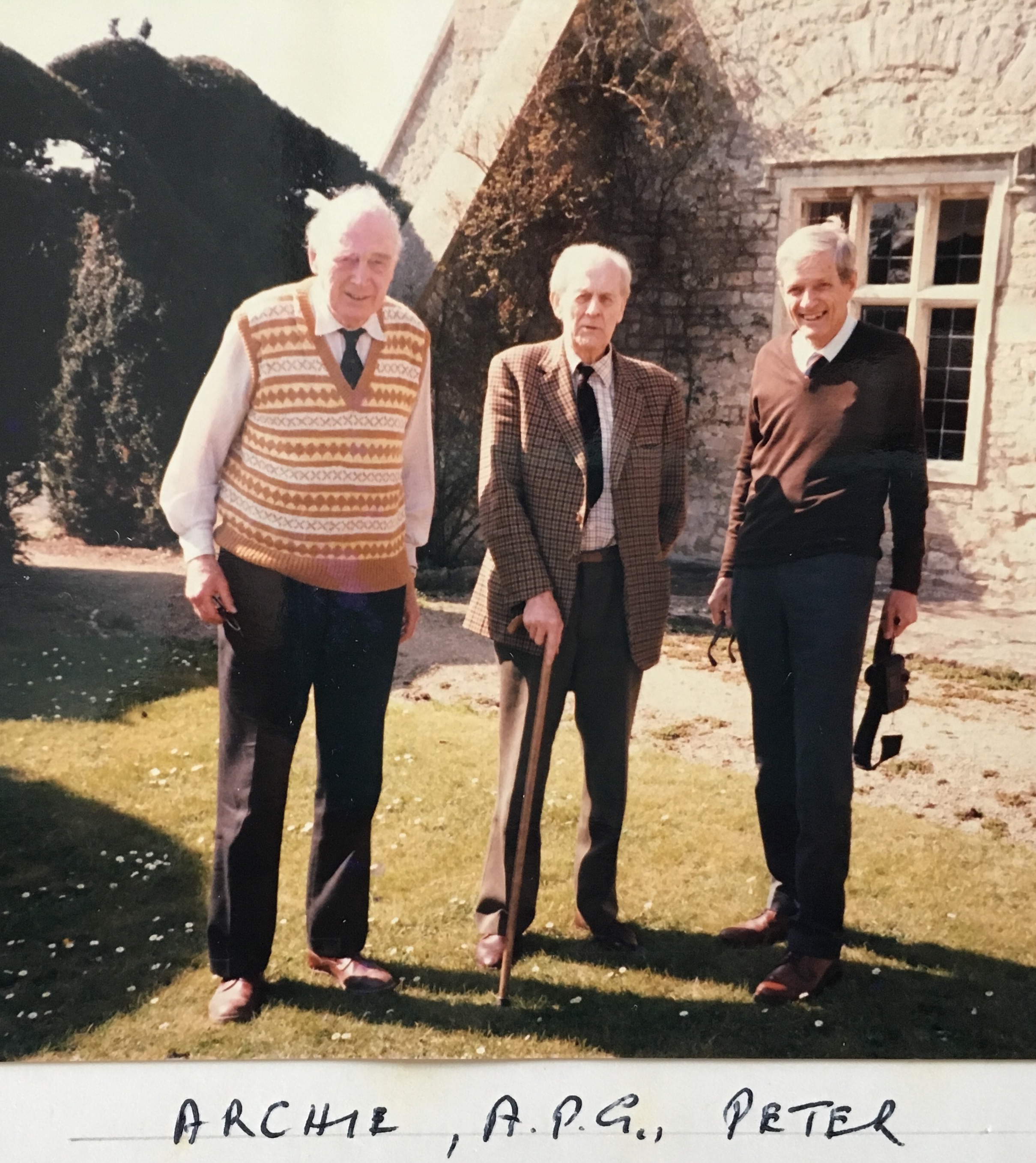