Date Commissioned into RAF not known

Note book from ULAS giving details of 1939 Lent Term shows him as being commissioned then.

At time of Death was stationed at RAF Manston.

Shot down 10th June 1941 whilst undertaking an Offensive sweep over French Coast.

Was in the company of an Australian, Sergeant Pilot  T. S. Scales  also shot down and captured and incarcerated Stalag VIII B

Letter from S/pilot Scales to Father of GF Gregory in pencil on German POW letter states:

That he was flying in formation with the deceased using cloud cover over French coast. GFG then disappeared into cloud about 1 mile inland and that was the last he saw of him. 15 minutes later he was shot down when machine gunning a flak ship and He bailed out. He states that the flak ship that shot him down did not engage any other aircraft nor was he aware of any other flak ship in the convoy engaging any other aircraft.

Letter dated 24th August 1945 from the Mayor of Samer (small village south of Bolougne) states that a British airman crashed on 12th June 1941 @ 15.15 hrs in Eperche Woods. The Woods man Mnr Leclercq hurried to the crash before the Germans but was unable to safe the pilot and tried to throw water on the flames. It appears that the Hairdresser M. Maquinghen Ernest,  picked up a piece of parachute from the wreckage which bore the name FL/T GREGORY and someone else found an automatic lighter which now been handed to the Mayor. The body was buried by the germans and and inscription was erected “ British Airman –Unknown” The letter goes on to state that they always tended the grave and would now inscribe the cross with: 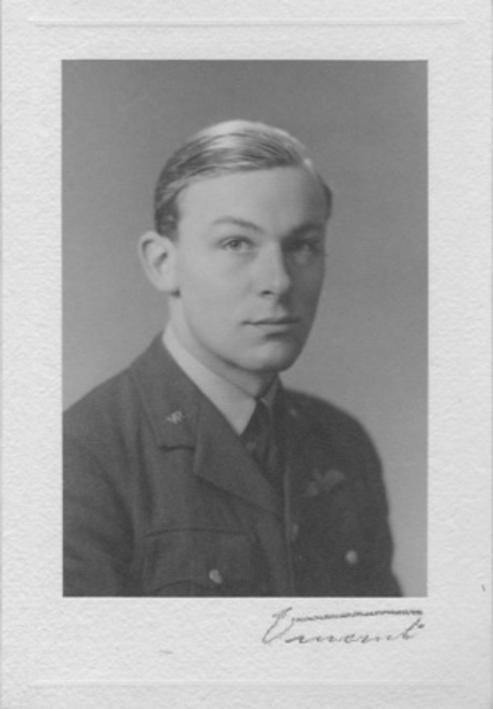 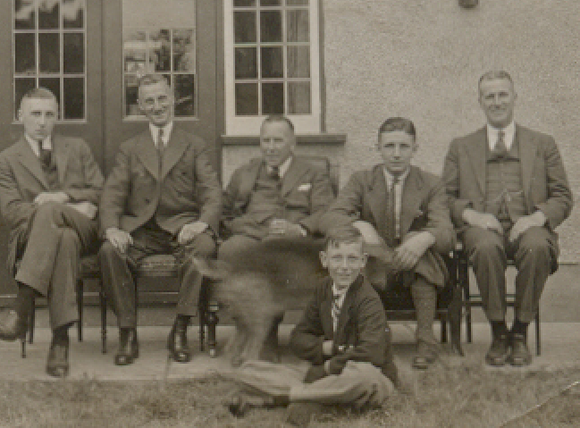 Jum as a young boy (front) 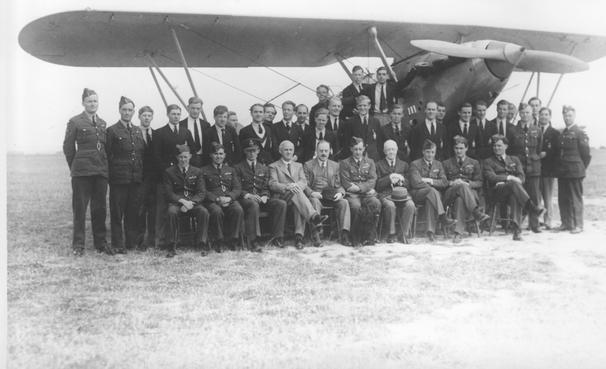 London University Air Squadron – Jum is standing behind the man seated with the hat in his lap. 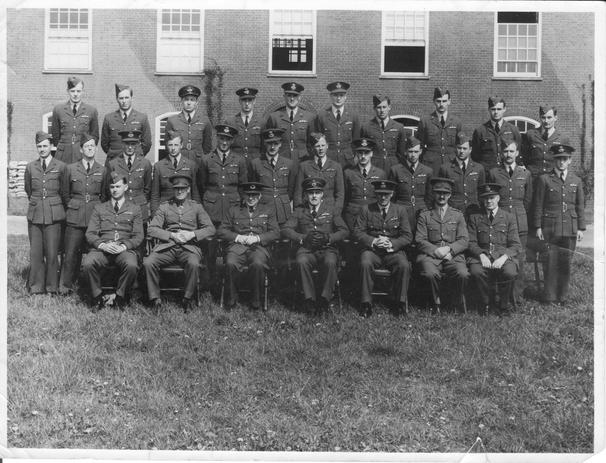 Jum standing in the back row, third from left 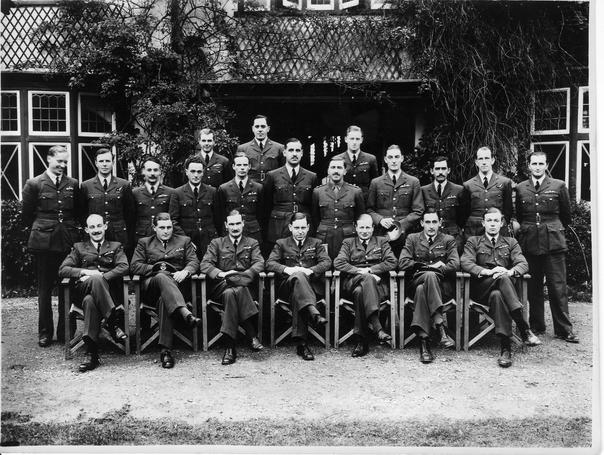 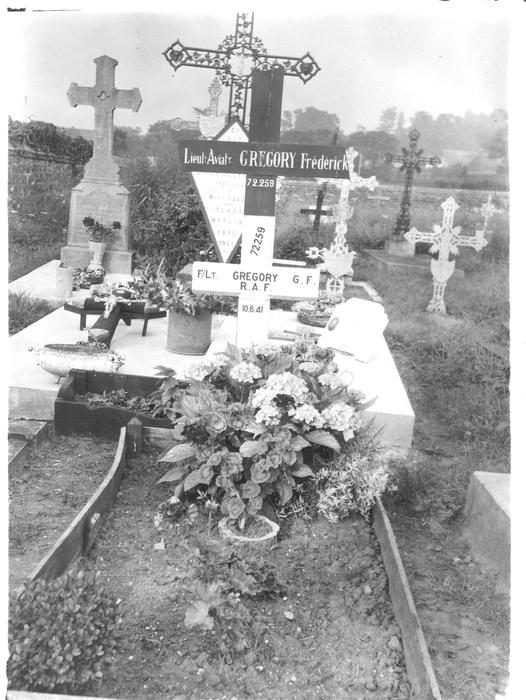 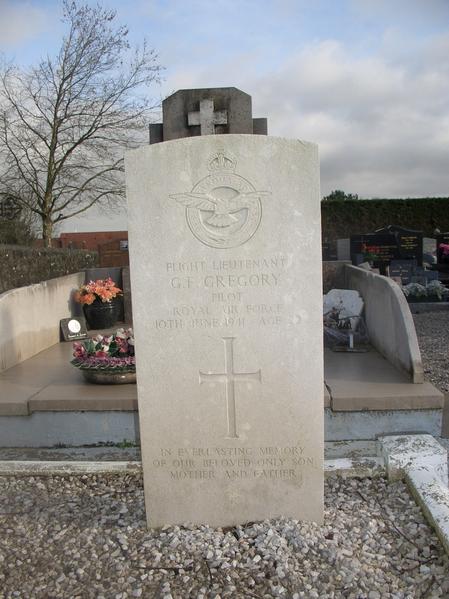 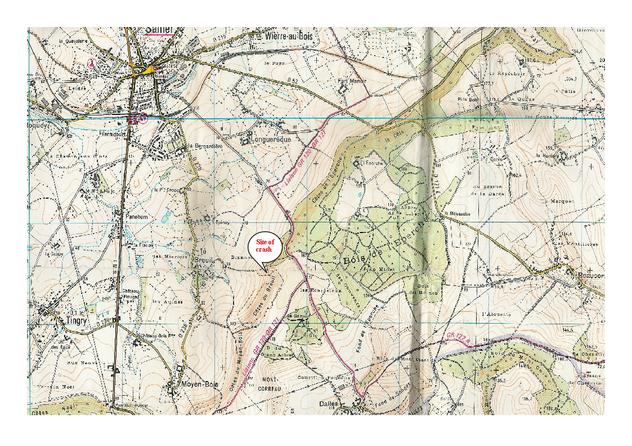 Map of the crash site 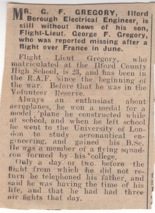