Jerzy Jankiewicz was born to Polish parents on 15th July 1913 in Kiev. He joined the Polish air Force as a cadet in 1932 and graduated from the training school at Deblin on 15th August 1934 as an observer.

His first posting was to the training squadron of 1 Aviation Regiment where he practised gliding. He was then posted to 13 Squadron of the same regiment as an observer.

In 1935 he returned to Deblin for pilot training, passing out in November that year and being posted to 11 Squadron in his old regiment as a pilot.

He undertook further training at the advanced school at Grudziadz, graduating on 17th July 1936 as a fighter pilot.

In September 1936 he was posted to 113 Fighter Squadron, rising to deputy commander and going on to command 114 Fighter Squadron in 1937. Jankiewicz was chosen in July 1939 to visit Britain and examine the Hawker Hurricane which the Poles were considering buying, he returned the following month. The first deliveries of Hurricanes were due at the Romanian port of Constanta and Jankiewicz was there at the time of the German invasion of Poland. Unable to return, he made his way via Yugoslavia and Greece to France, arriving there on 23rd October 1939.

He reported to the Polish depot at Lyon, from there he was sent to Le Bourget near Paris. It was planned to assign him to the Lockheed L-14 Electra aircraft of the Polish airline LOT that had escaped from Poland. But the French collapse put a stop to this and he made his way to England in June 1939.

He was processed into the RAF through the centre at Blackpool and sent for assessment to 15 EFTS at Carlisle on 17th July. He went from there on 1st August 1940 to 6 OTU Sutton Bridge to convert to Hurricanes.

He transferred to the Polish Air Force in England on 6th August and joined 601 Squadron at Debden on 18th August 1940.

Jankiewicz was posted to 303 Squadron at Leconfield on 22nd October 1940. Awarded the KW and Bar (gazetted 1st February 1941), he was rested with Operations Room duties from 8th February 1941 until he was appointed ‘A’ Flight Commander on 13th April.

He shared in the destruction of a Ju52 on 15th May and became ‘B’ Flight Commander, destroyed a Me109 on 22nd June and shared a probable Me109 on 6th July.

Jankiewicz took command of the squadron on 9th July, was awarded a second Bar to the KW (gazetted 15th July 1941), the VM (5th Class)(gazetted 10th September 1941) and the DFC (gazetted 30th October 1941). He came off operations on 20th November to serve as a Flying Control Officer.

On 22nd May 1942 Jankiewicz joined 222 Squadron at North Weald as a Flight Commander. Three days later he failed to return from an Rodeo over France, it is believed that he was shot down into the sea west of Dunkirk in Spitfire AD233.

With no known grave, he is remembered on the Polish Air Force Memorial at Northolt. 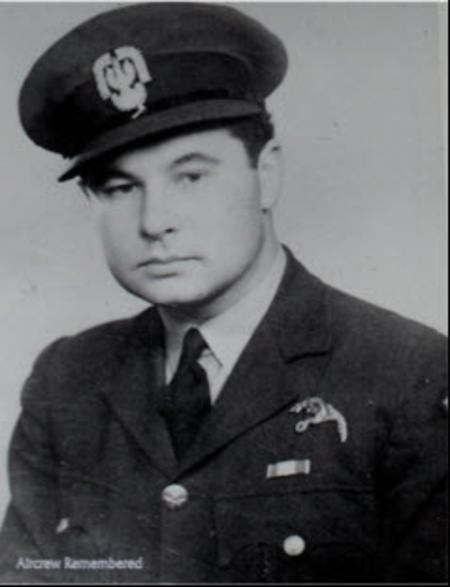 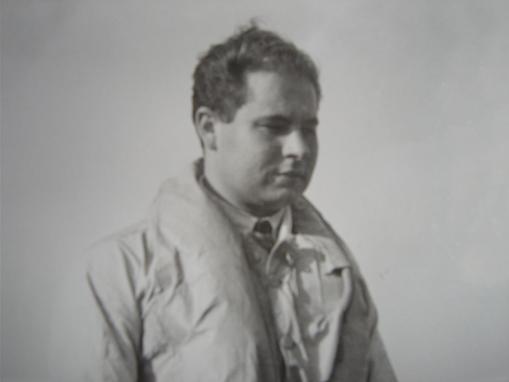 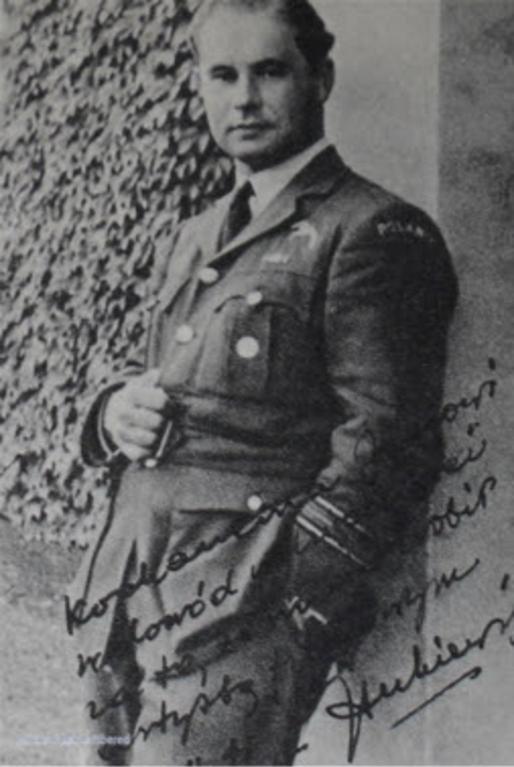 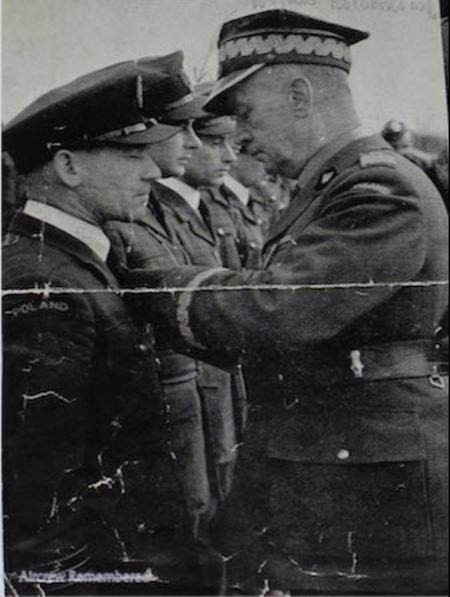 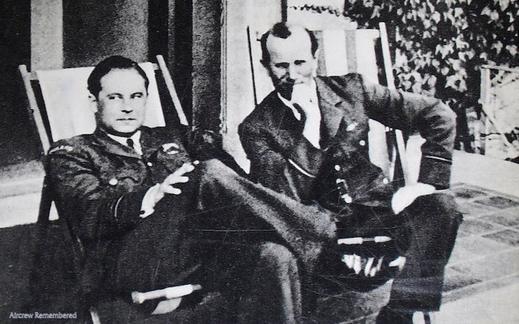