Christopher John Henry Riddle, known throughout his life as Jack, was born in Buckinghamshire on 4th April 1914. He attended Harrow School from 1928 to 1931.

He joined 601 Squadron, Auxiliary Air Force in early 1938 and was called to full-time service in October 1939.

When 601 was formed in the early Thirties as part of the bolstering of Britain’s air defences it’s founder, Lord Edward Grosvenor, stipulated that all the pilots should be members of the London club ‘Whites’ (as he was). With war looming this tradition could not be allowed to inhibit the induction of suitable candidates but Jack did have to run the gauntlet of dinner with Sir Philip Sassoon, who held a senior position in the Air Ministry and was Honorary head of 601. Presumably he reported favourably on Jack.

In the early stages of the Battle 601 were required to mount early-morning standing patrols over convoys in the Channel. If there was no enemy activity these could be extremely tedious. As the time approached for the patrol to return to Tangmere each pilot would radio in turn his requirements for breakfast – ‘egg, sausage, bacon….etc etc…’. This practice came to the attention of a senior officer who forbade this ‘frivolous’ use of official channels. Jack said that it was rumoured that Churchill had heard of this for permission to continue the habit arrived, this supposedly gave German eavesdroppers the impression that our airmen were well fed and ready to do battle.

In January 1941 Riddle was posted to HQ 10 Group as a Sector Controller. Later in the war he was in the Far East at HQ Air Command South East Asia, in Ceylon and later Singapore. Riddle was released from the RAF in 1946 as a Squadron Leader.

He was later with an international trading group and his main work was buying Baltic timber for the Australian market. Riddle later had his own textile company.

Jack Riddle passed away on 8th August 2009, aged 95. He is survived by two daughters, his wife Molly predeceased him.

His brother Hugh Joseph Riddle also served in 601 during the Battle and predeceased Jack by a few weeks. 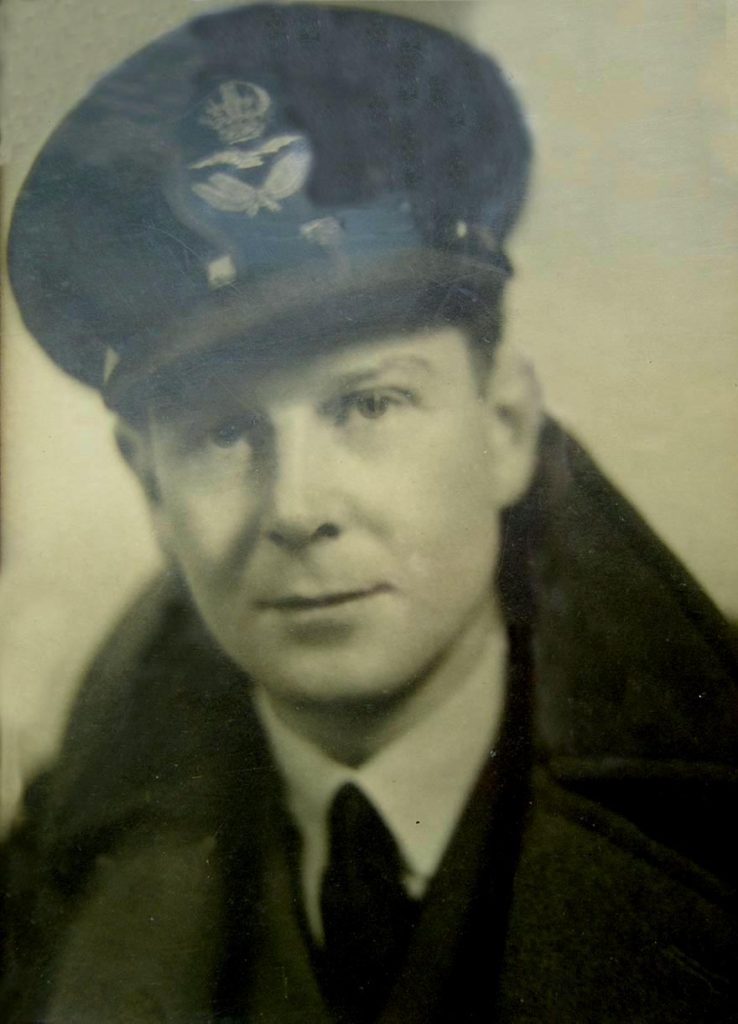 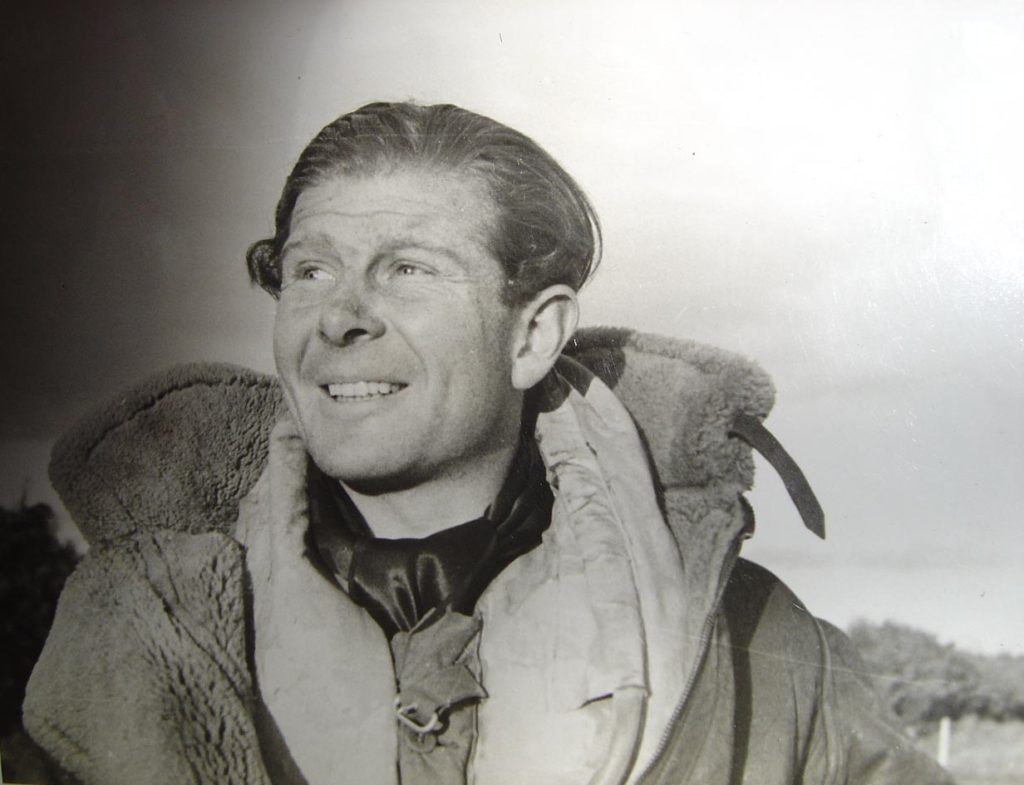 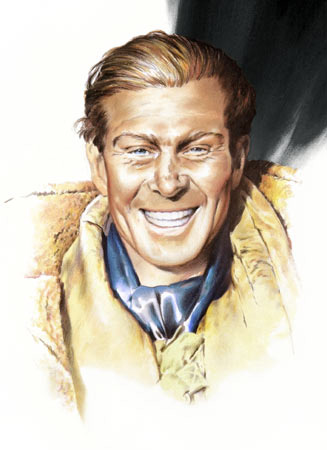 Portrait done from the above by aviation artist Geoff Nutkins,also head curator/owner of the Shoreham Aircraft Museum. 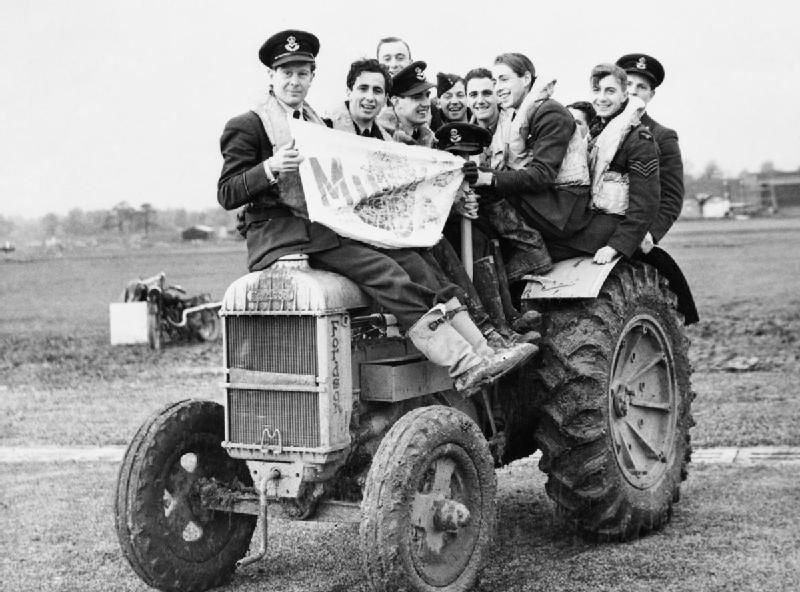 Jack on the front of a tractor on a muddy airfield. Tom Grier sitting behind him.

The rest of these shots taken from album photos supplied by Jack Riddle (most Tangmere, 1940) 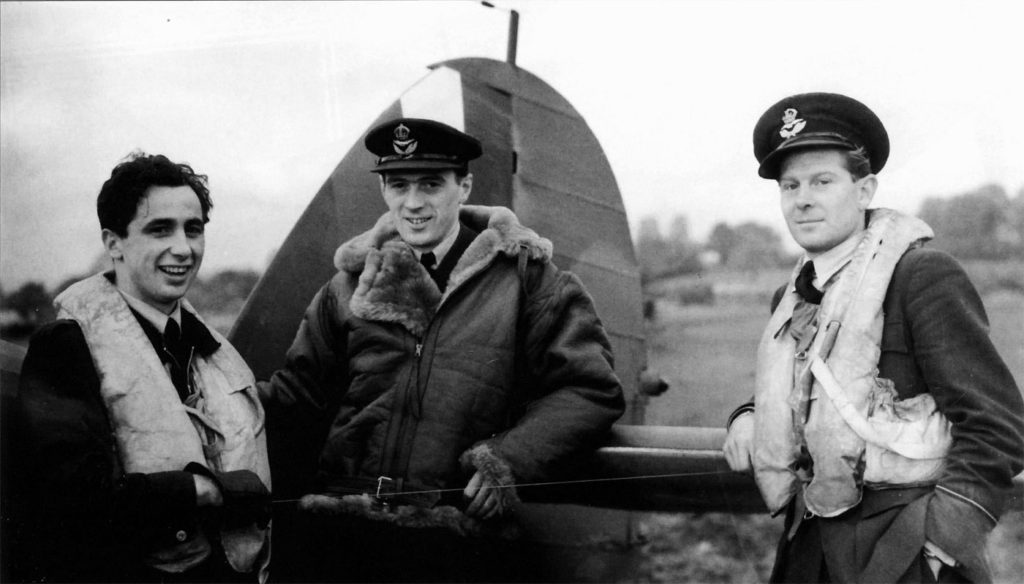 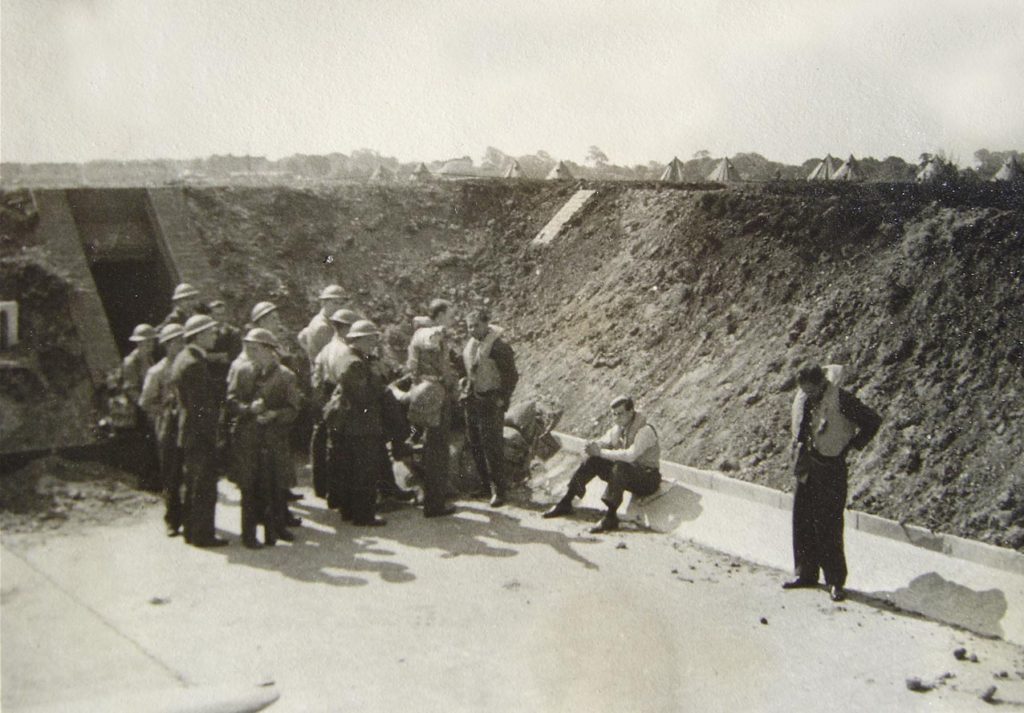 In one of the aircraft pens. 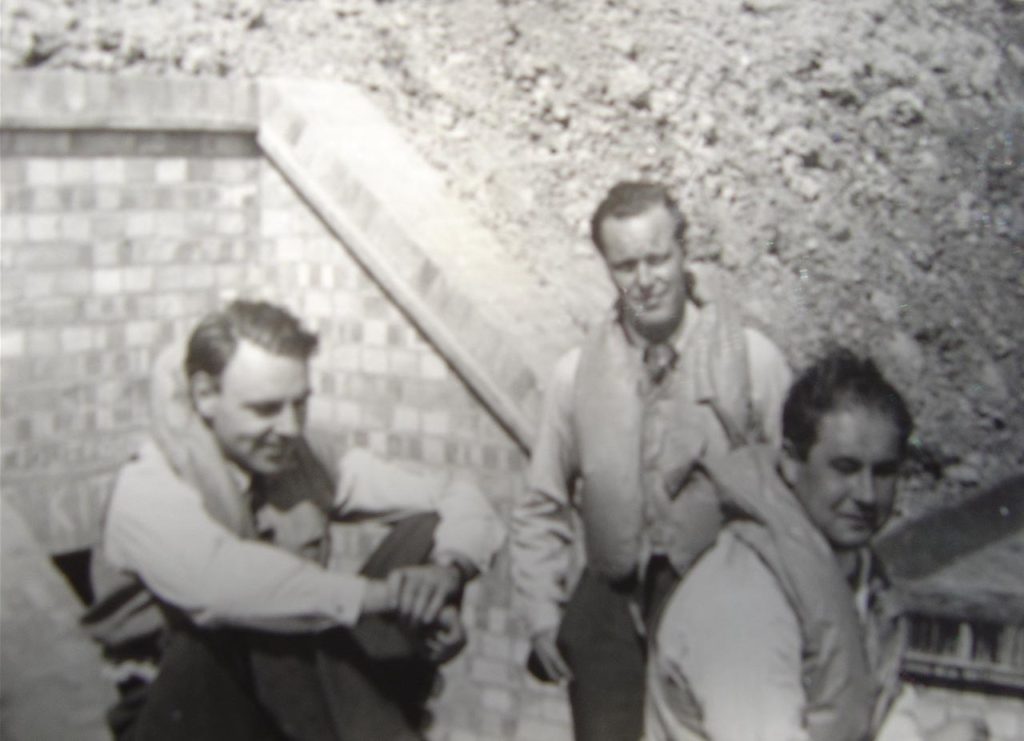 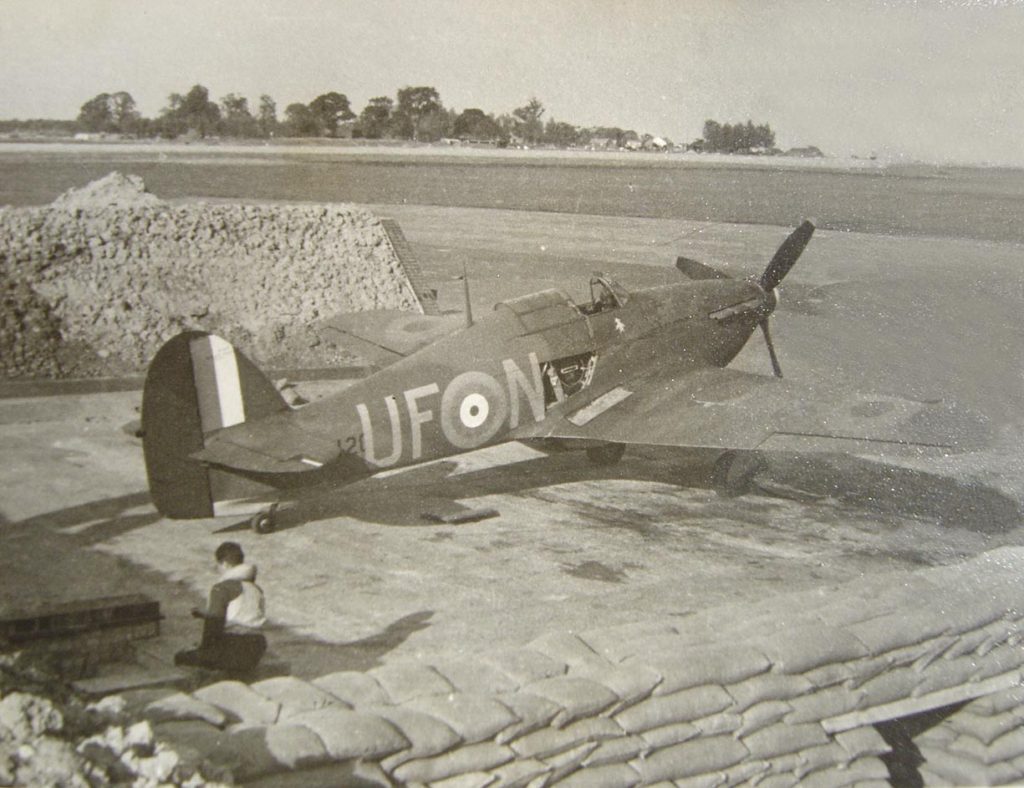 UF-N in its aircraft pen 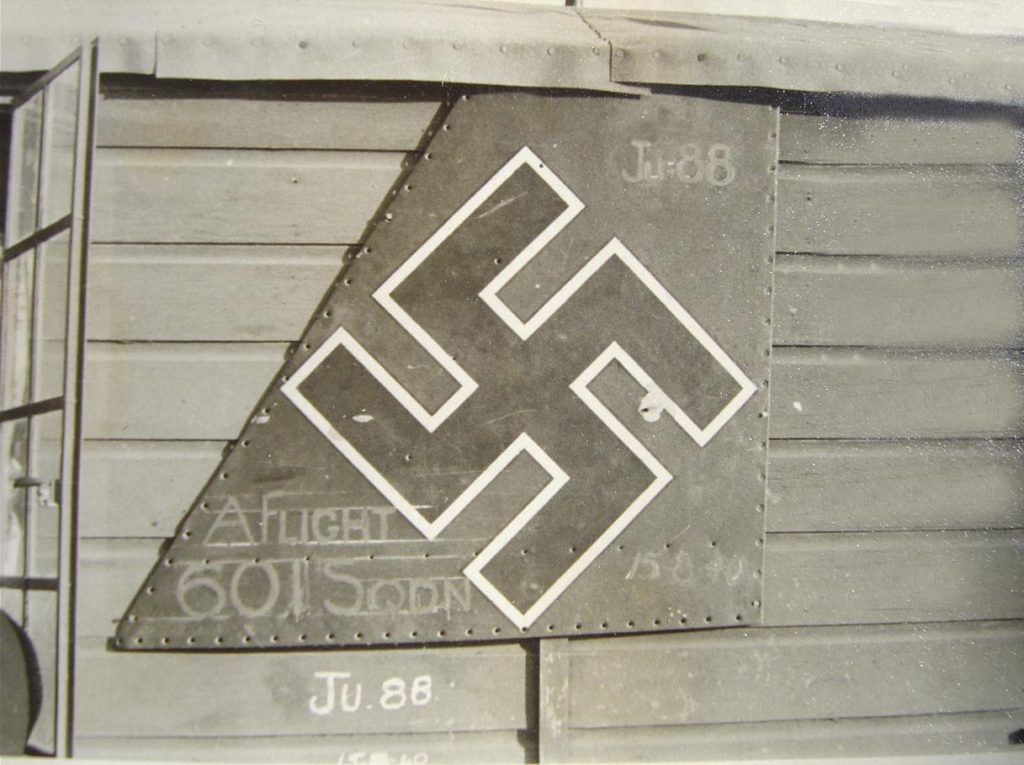 A souvineer from A Flight’s victory of August 15 – a JU88 shot down by Michael Doulton and Billy Clyde. 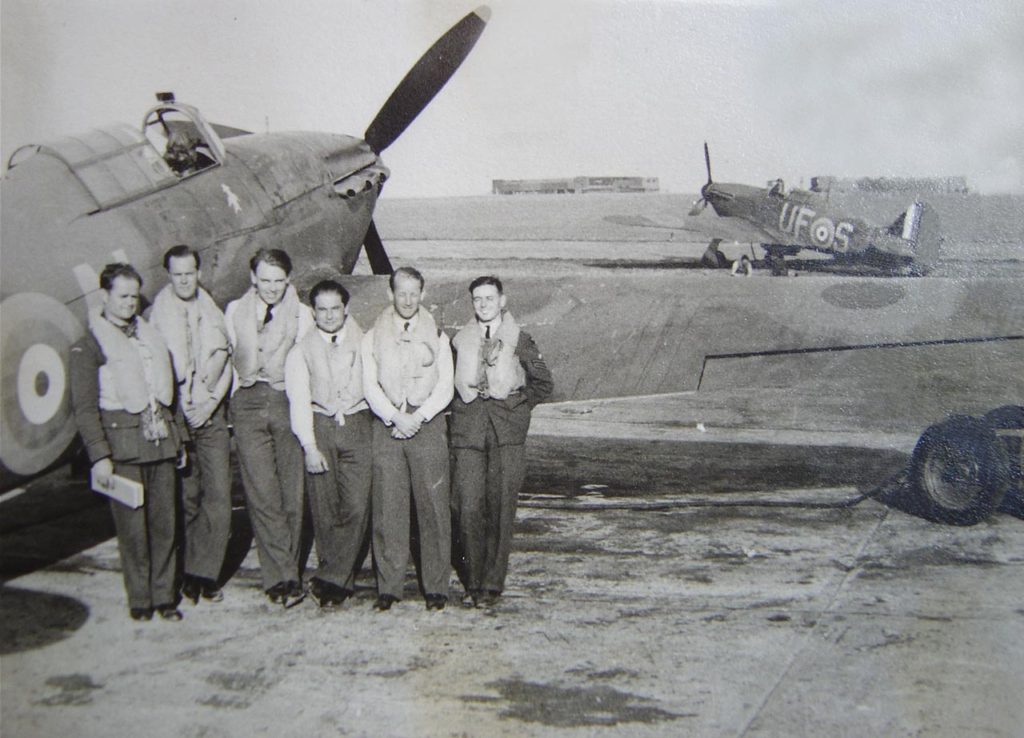 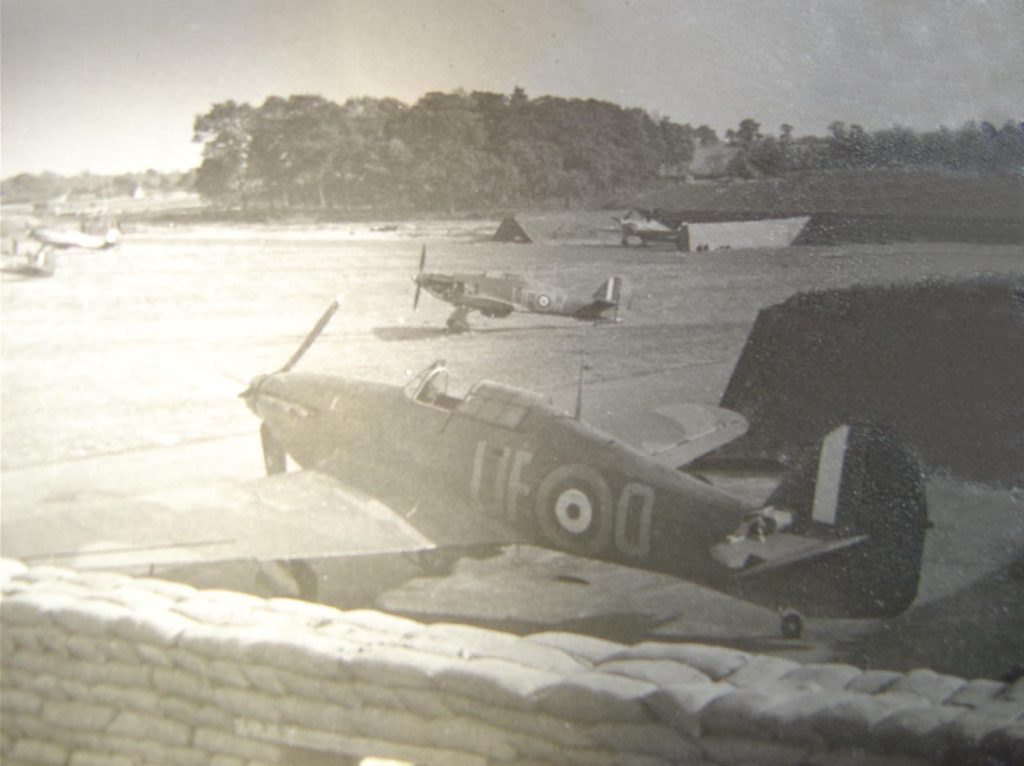 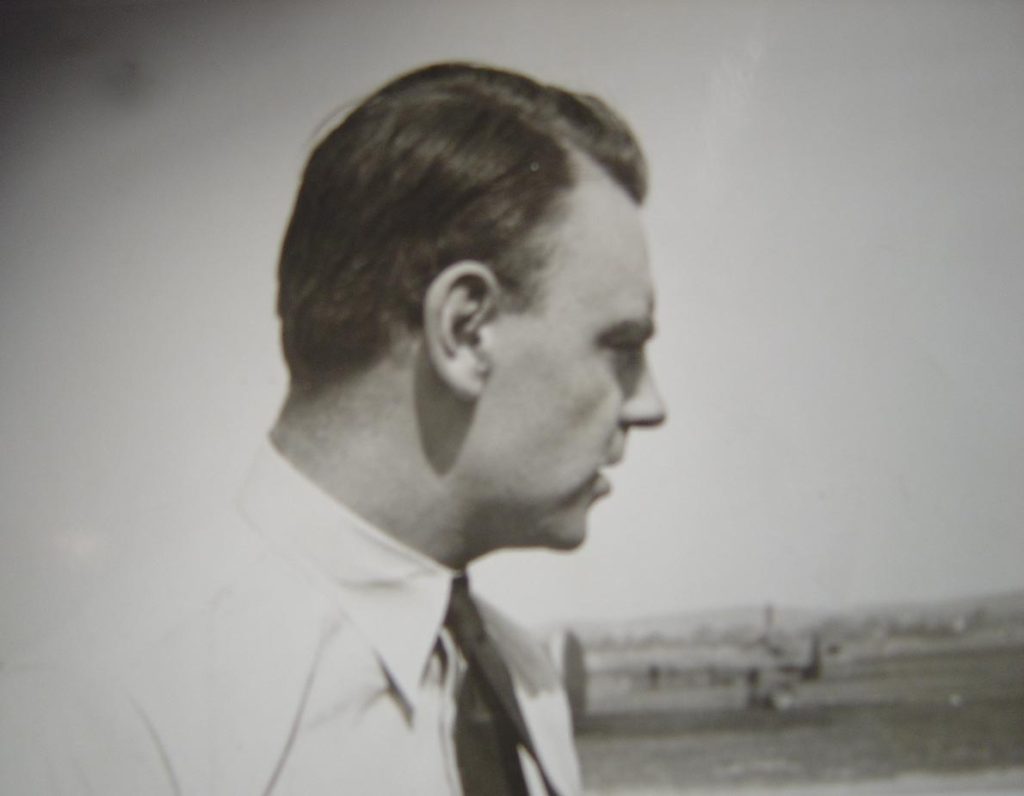 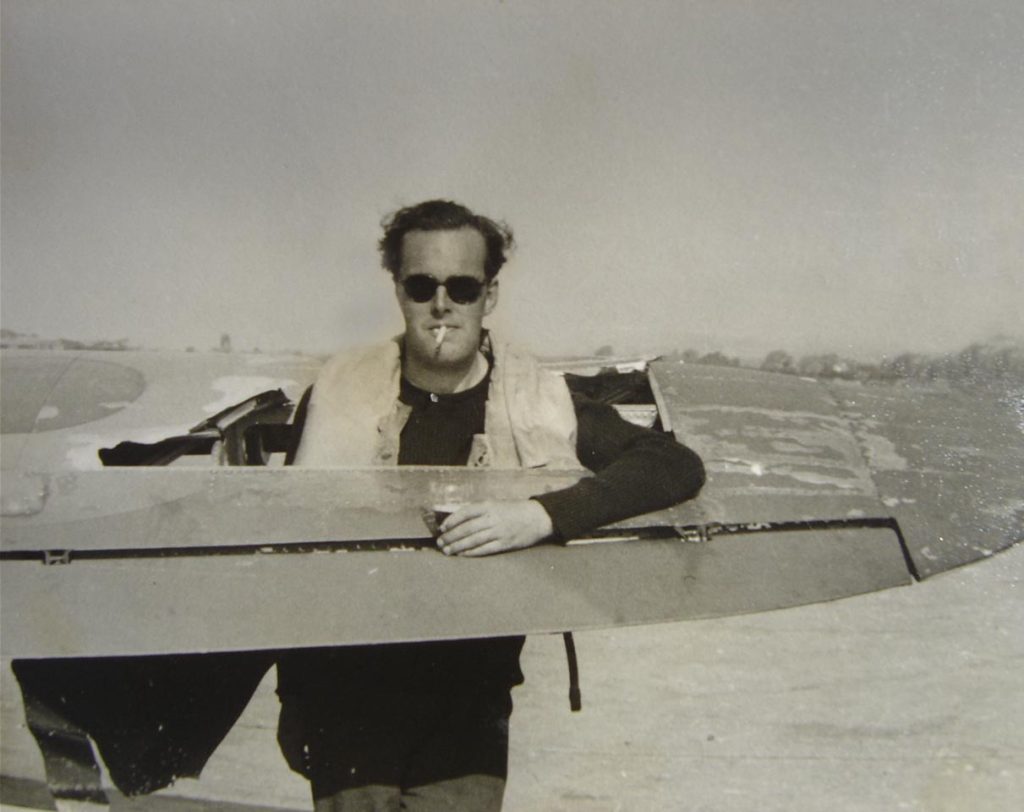 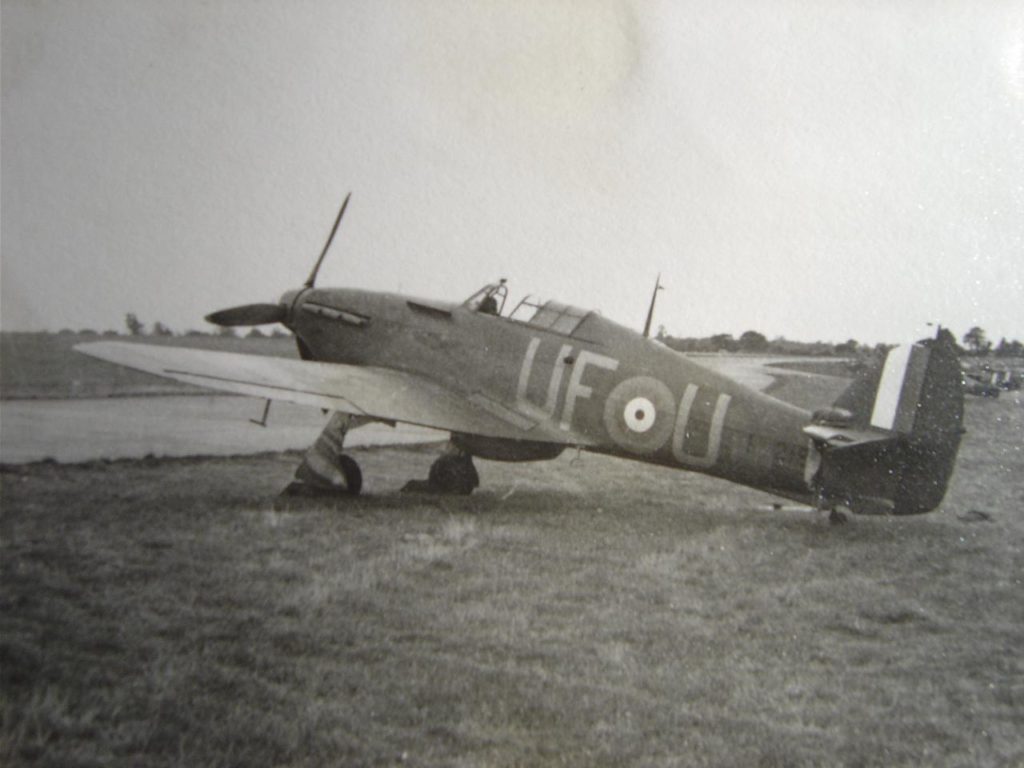 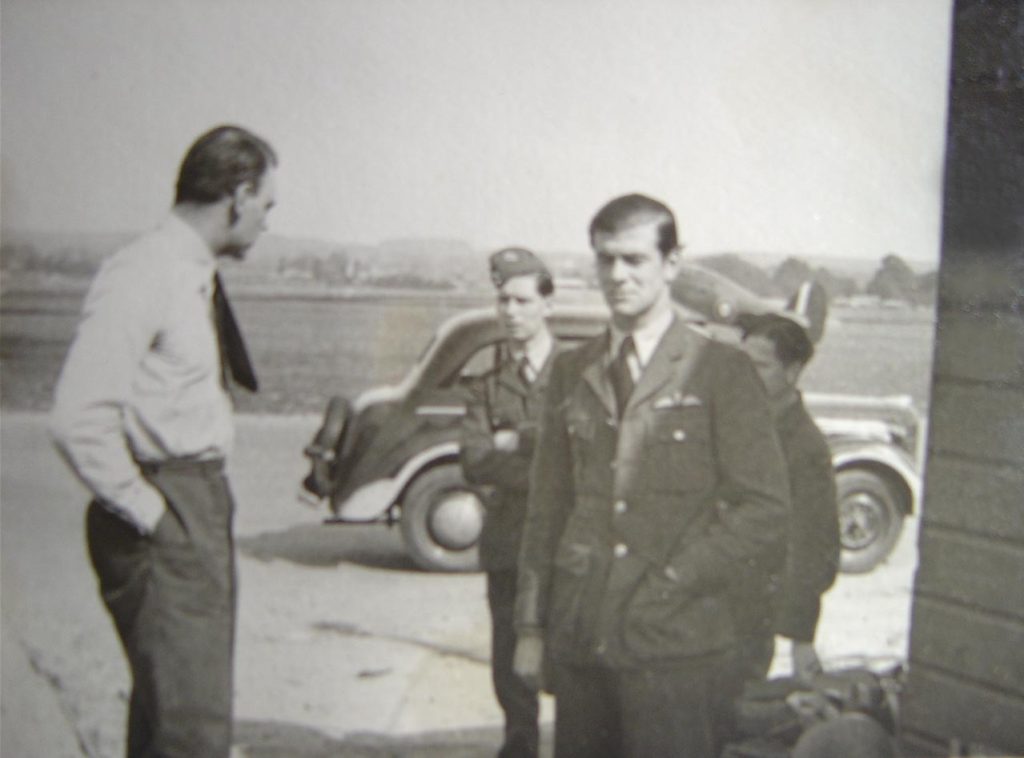 Carl Davis on the left, and Humphrey Gilbert with hand in pocket. 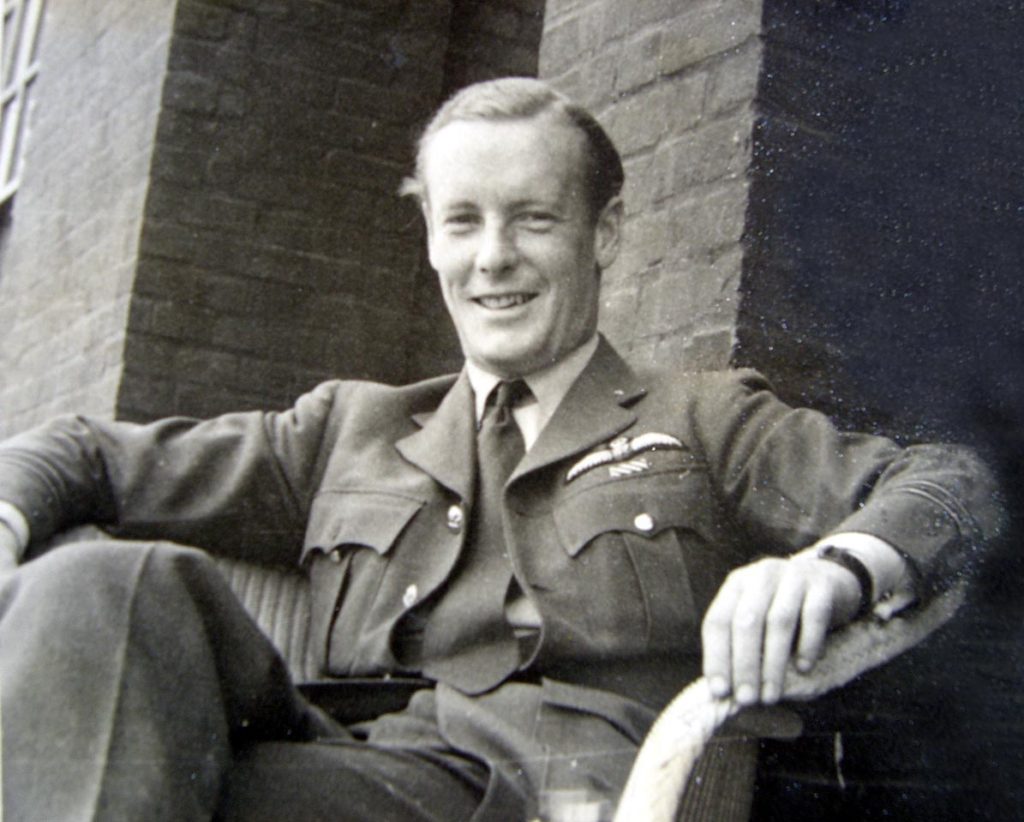 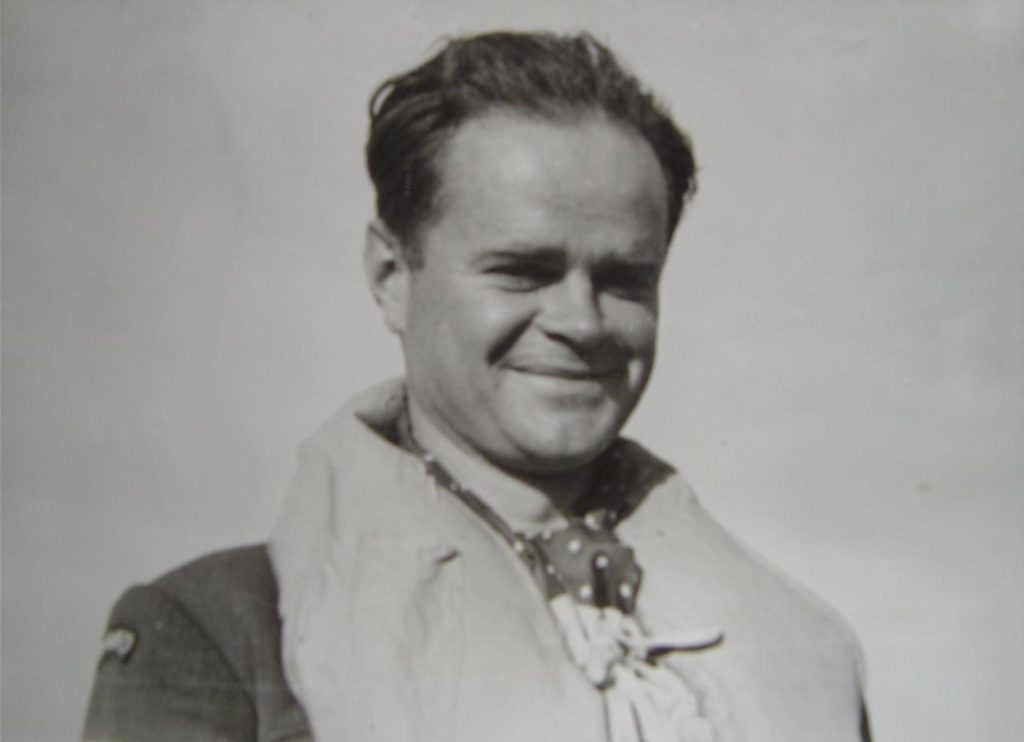 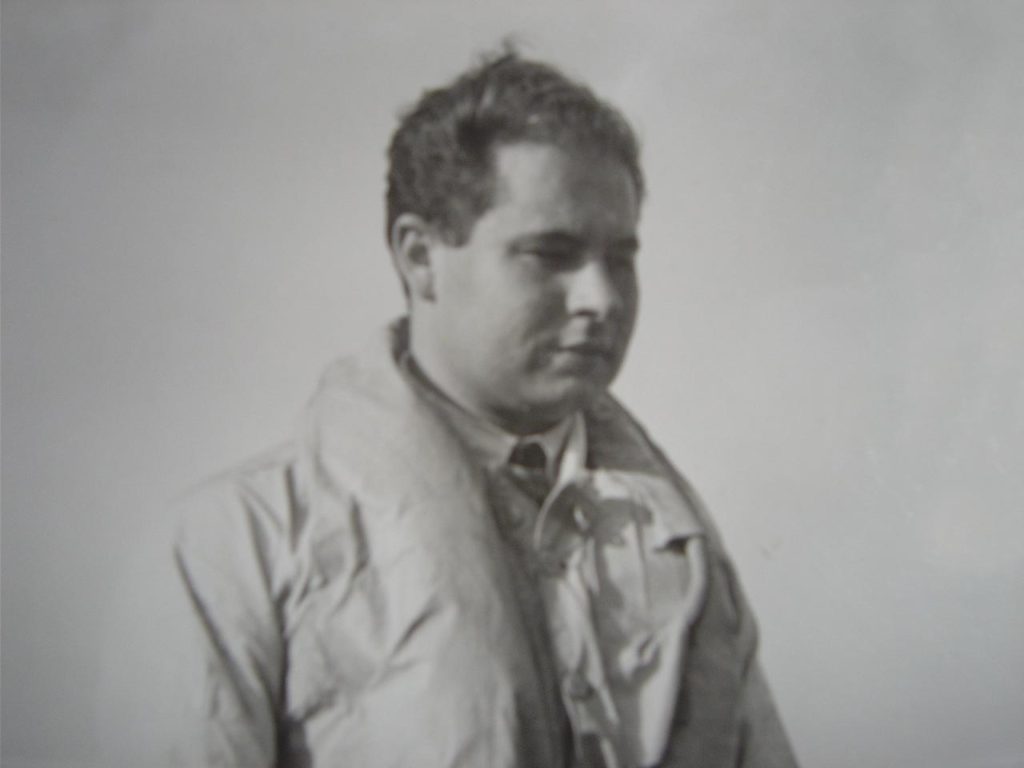 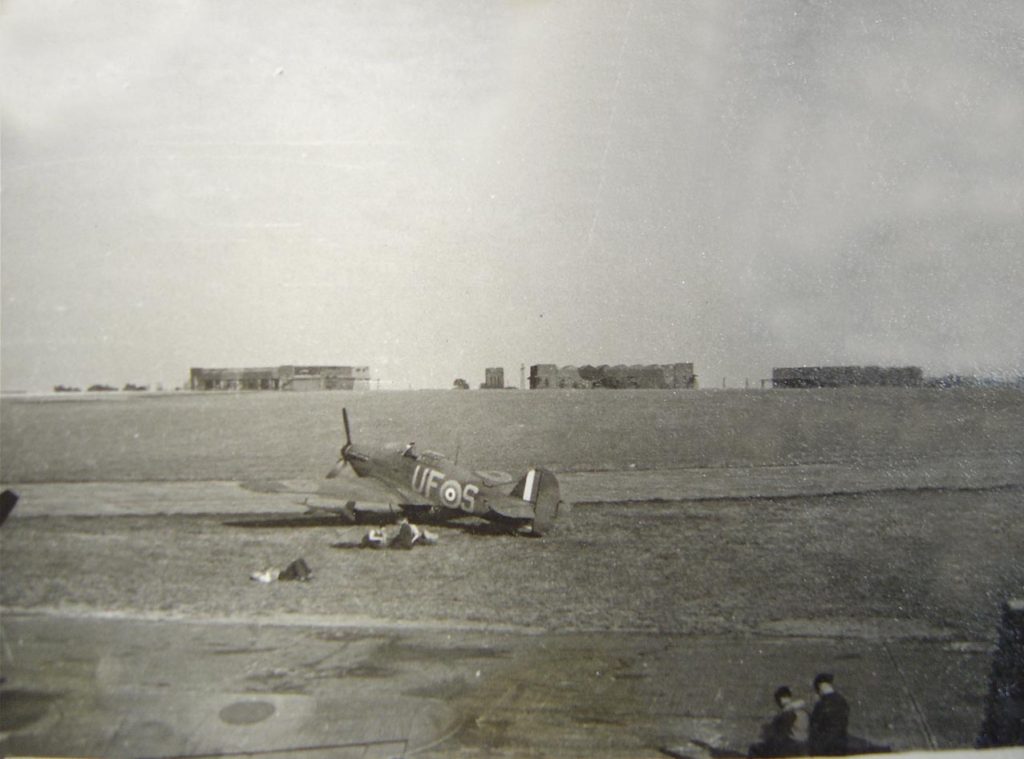 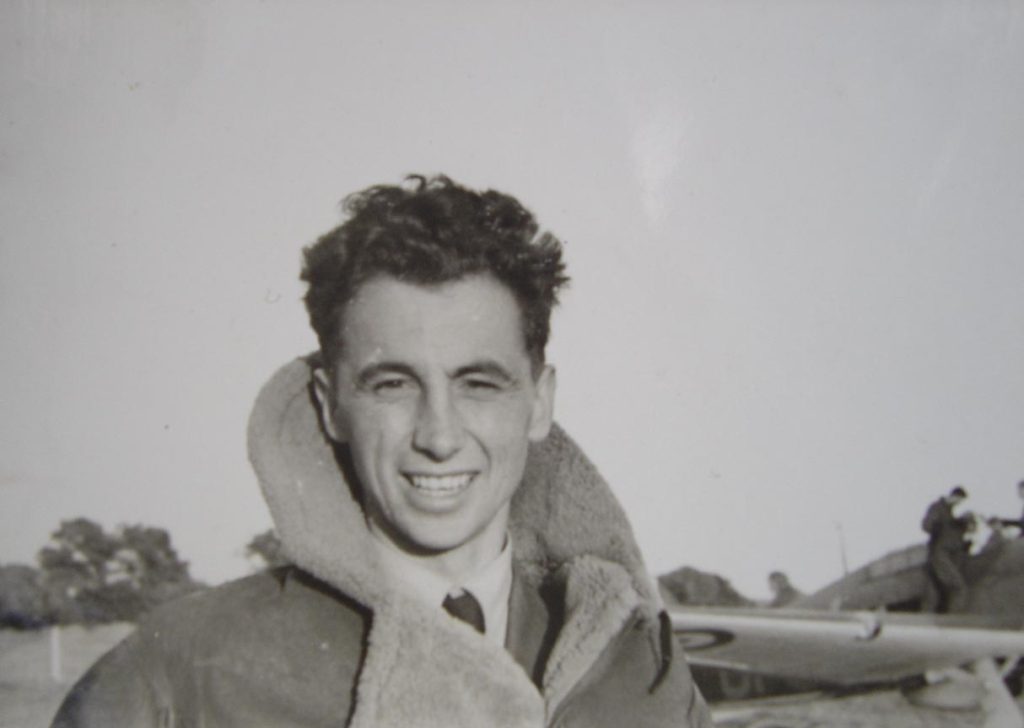 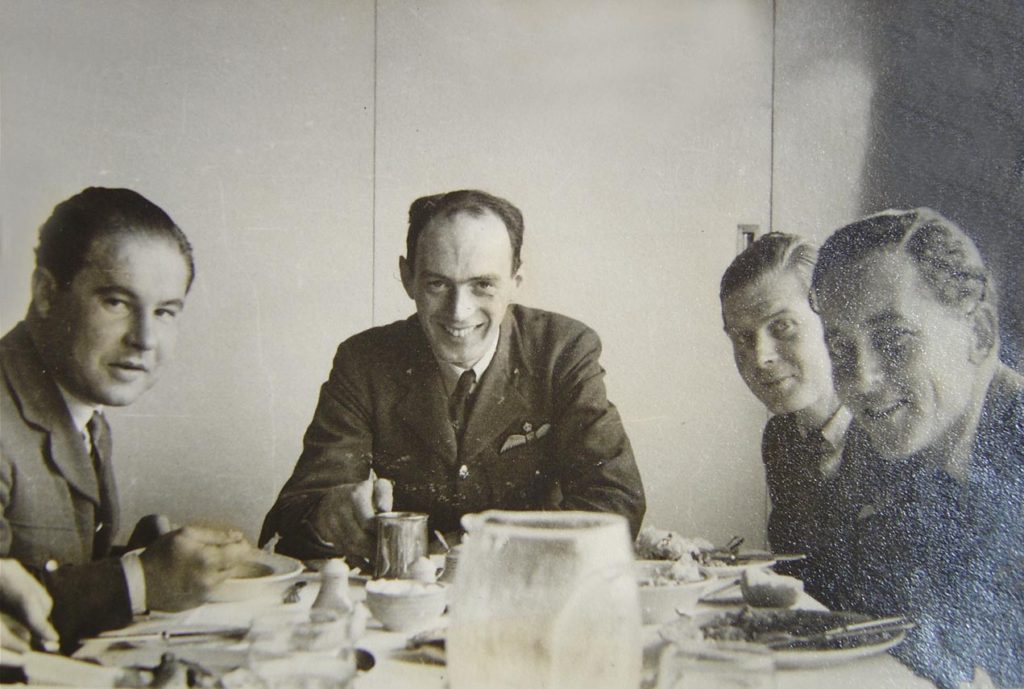 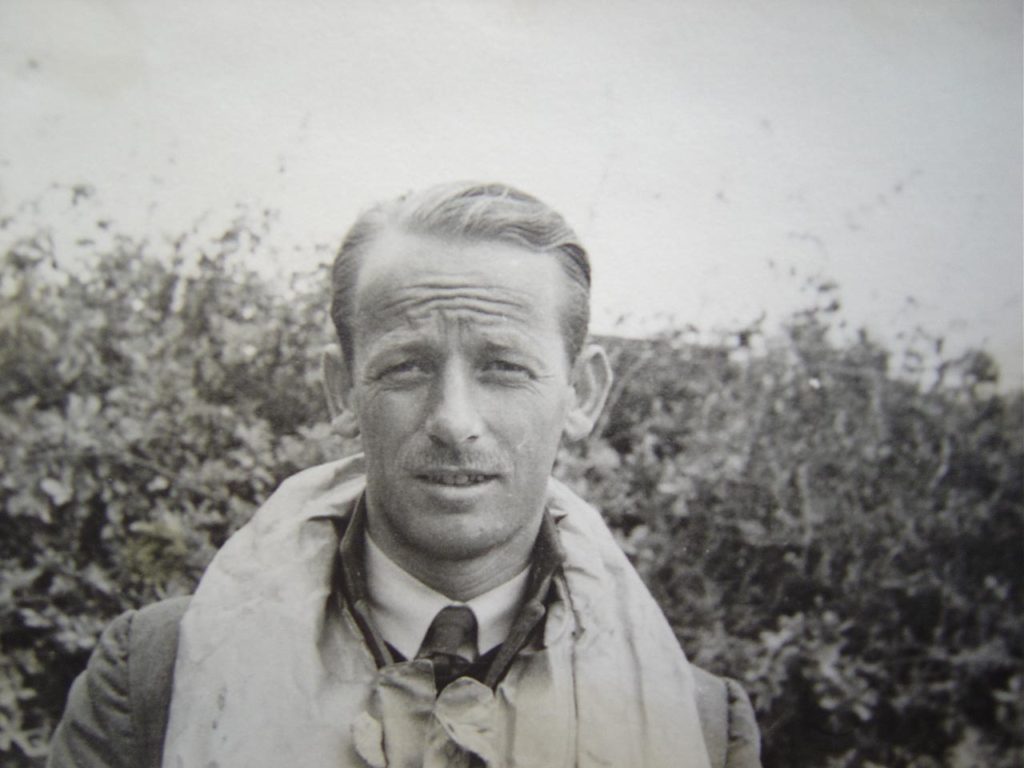 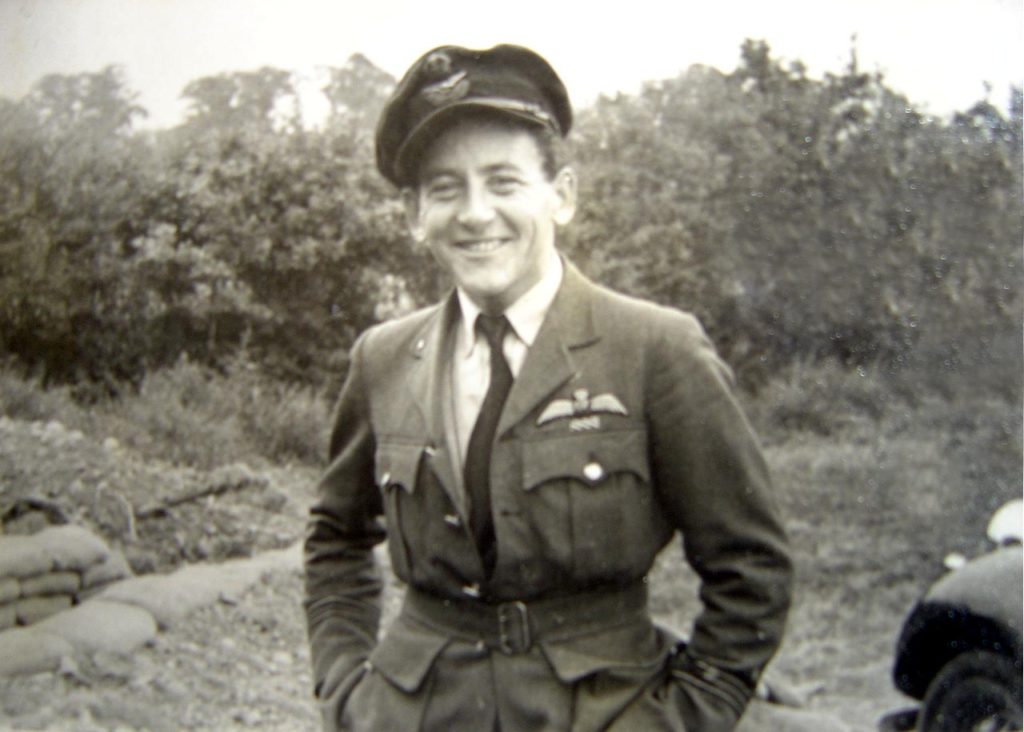 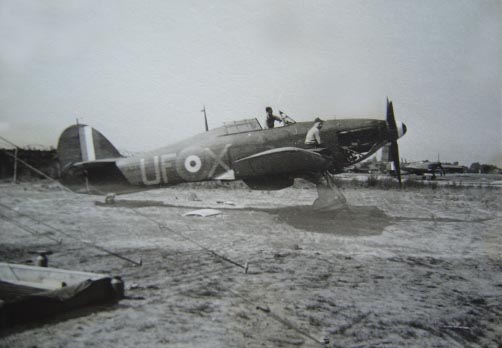 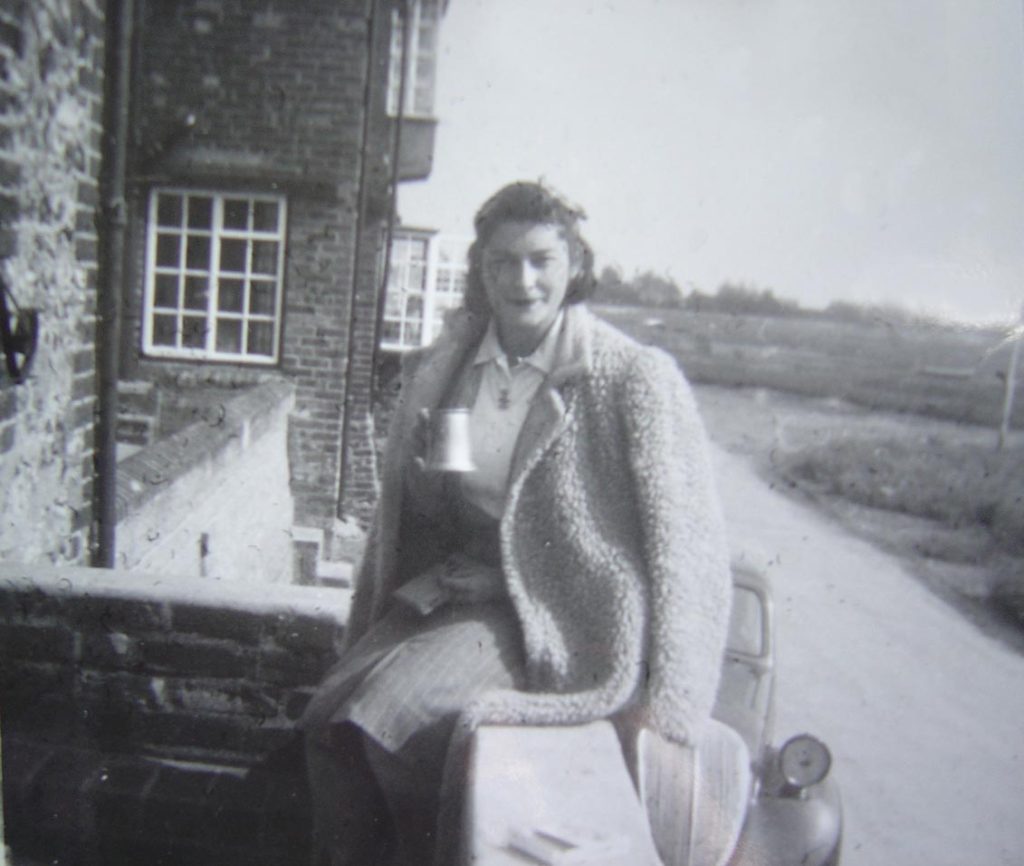 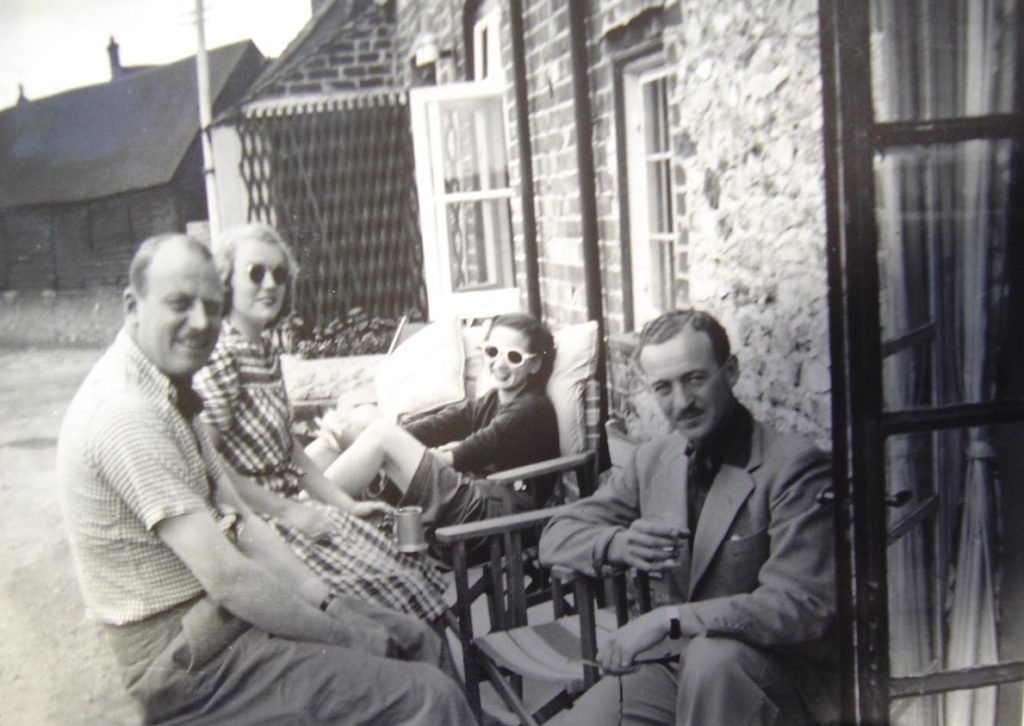 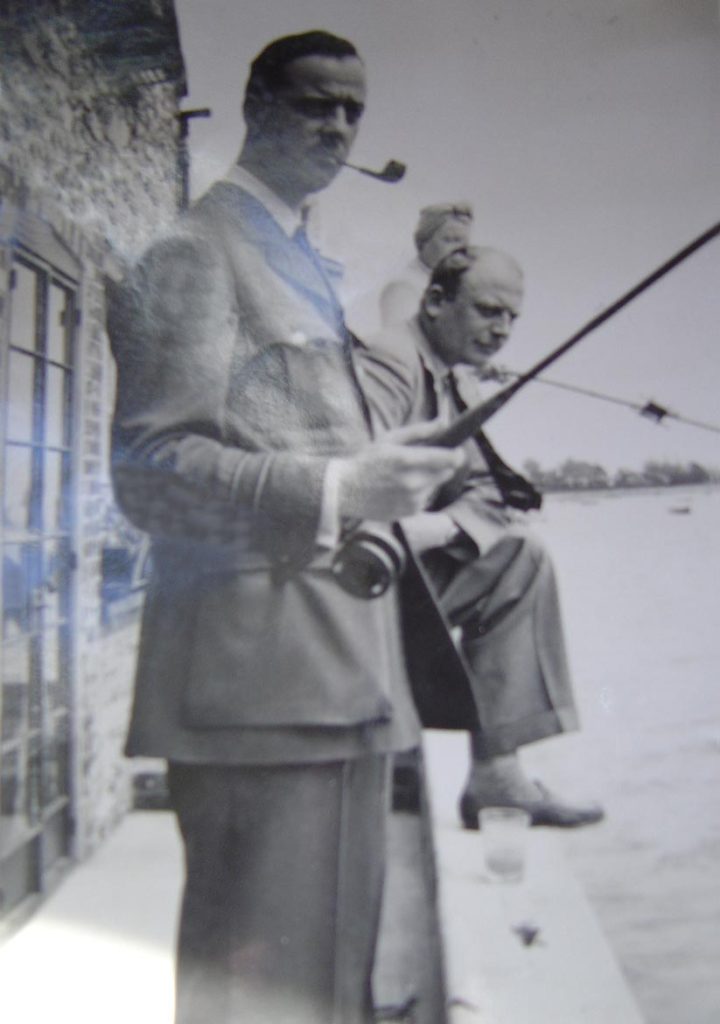 S/L Edward F “Eddie” Ward was in command of No 601 Squadron RAF for just 9 days in early August. Relaxing at The Ship.